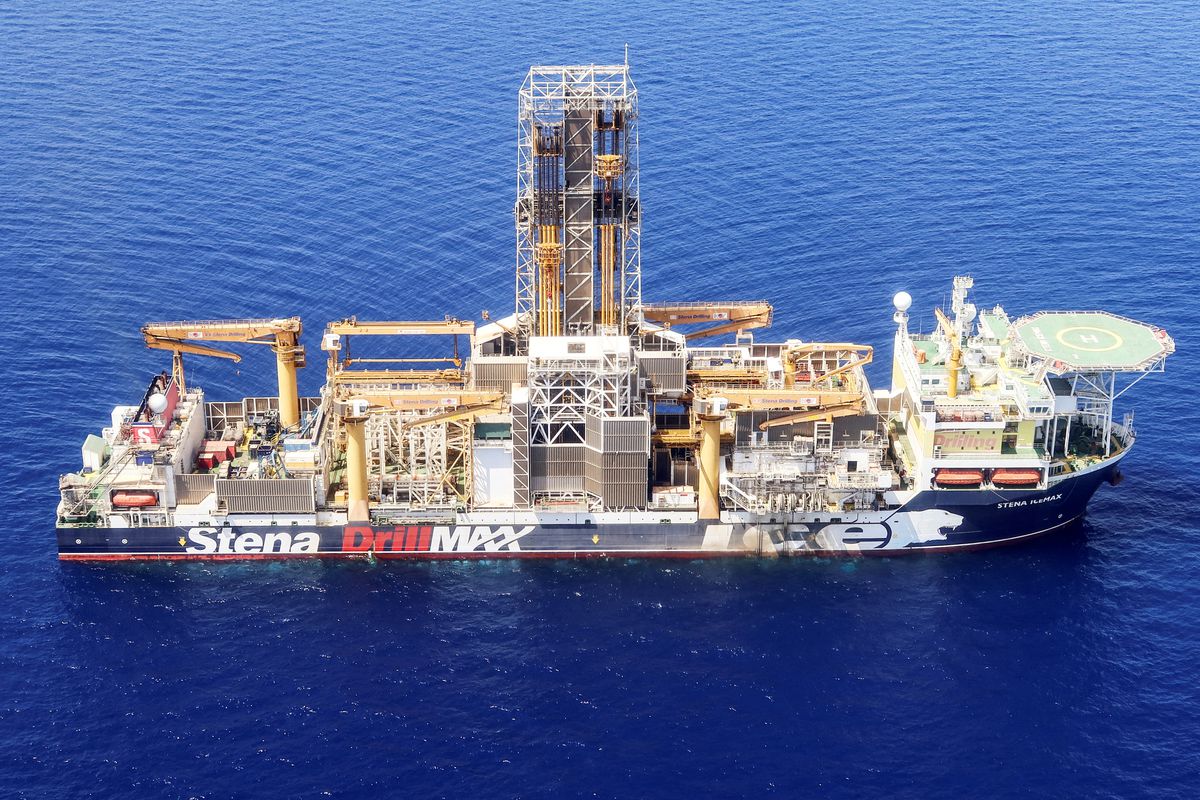 On Tuesday October 11, both Lebanese and Israeli officials announced that they have reached a deal on the maritime border demarcation, with hopes for the deal to be announced in the upcoming days.

The deal would end over two years of US-mediated talks and would allow the officially warring states to start offshore energy exploration in the once-disputed gas fields.

While official indirect negotiations started two years ago, the issue of the maritime border and the oil fields present in the area dates back to over a decade ago. Here is a complete chronological timeline of those events:

Lebanon and Cyprus entered talks regarding their maritime border. The Lebanese government, under Prime Minister Fouad Al Siniora and Minister of Public Works Mohammad Al Safadi, sent two engineers to negotiate. Cyprus, on the other hand, had sent eight representatives, including three major legal experts in maritime issues. An error in the demarcation led Lebanon to potentially lose 865 square kilometers of its Exclusive Economic Zone (EEZ) to Israel.

When Lebanon noticed the mistake, it was already too late.

Israel took advantage of the mistake in the Lebanon-Cyprus talks by entering maritime border talks with Cyprus and included Lebanon’s 856 square km of EEZ as part of its share.

In the same year, Israel discovered deposits of natural gas off the coasts it controls. The deposits it was planning to exploit included those in the disputed area with Lebanon, causing protest from the latter.

American Envoy Frederic Hoff proposed giving two thirds of the disputed area to Lebanon, and the remaining third to Israel. Lebanon rejected the offer, but Israel has been exploring gas fields near this area ever since.

Talks start during this month in the UN base in Naqoura, on Lebanon’s southern border. After several rounds, talks halted for a while following continuous disagreements.

The United States names Amos Hochstein as the new mediator between Lebanon and Israel. Hochstein, an American diplomat who served in the Israeli Army, is one of US President Joe Biden’s closest confidants.

After months of on-and-off negotiations to no avail, Israel sent a production ship to disputed oil field Karish. London-based oil and gas exploration company Energean arrives to begin developments on the country’s behalf.

Hezbollah sent three drones over Karish as a threatening message to Israel, which shot down the drones. Fears of escalation arise.

Important progress was made in the border demarcation, with Deputy Speaker of Parliament Elias Bou Saab having long conversations with Hochstein over the issue. Bou Saab said September will be “decisive” for the talks.

After significant progress in September, Lebanon received the final draft of the agreement and sent it back with some comments.

Israel rejects Lebanon’s comments, raising concerns that the negotiations might not be over after all.

A few days later, the final deal is shown to both Lebanese and Israeli officials, who accept it.

The deal is considered “historic” by Israeli officials and is considered a victory by both sides. Bou Saab said that Lebanon received the entirety of its rights, though the entire deal is yet to be shared with the public.

“The final version of the offer is satisfactory to Lebanon and meets its demands and preserved Lebanon’s rights of natural wealth,” said Aoun.

Lapid says the deal must go through the security cabinet and government before receiving full approval.

According to Reuters, Hezbollah green-lit the deal as well. The agency’s deputy bureau chief for Lebanon, Syria and Jordan, Timour Azhari, said that it is not yet known if there is usable gas in the share Lebanon received in the deal, as the country will now have to explore that.

In a tweet, Azhari stated that Israel “immediately gains” as it is currently ready to begin the gas extraction process, while Lebanon lags behind as the country is not yet sure whether its territories contain gas yet or not.

Since the onset of the political uprising in October 2019, and the start of the financial and economic collapse, politicians and the government alike have been advocating the benefits of gas extraction as a means to provide the country with income, yet very little progress has been made in this area.

Lebanese Minister of Energy Walid Fayyad said that French energy company TotalEnergies will begin the process of gas exploration in Lebanon’s waters “immediately.” TotalEnergies previously completed a drilling activity as per Lebanon’s request on April 26, 2020, where it attempted to assess the possible presence of hydrocarbons off Lebanon’s shore.