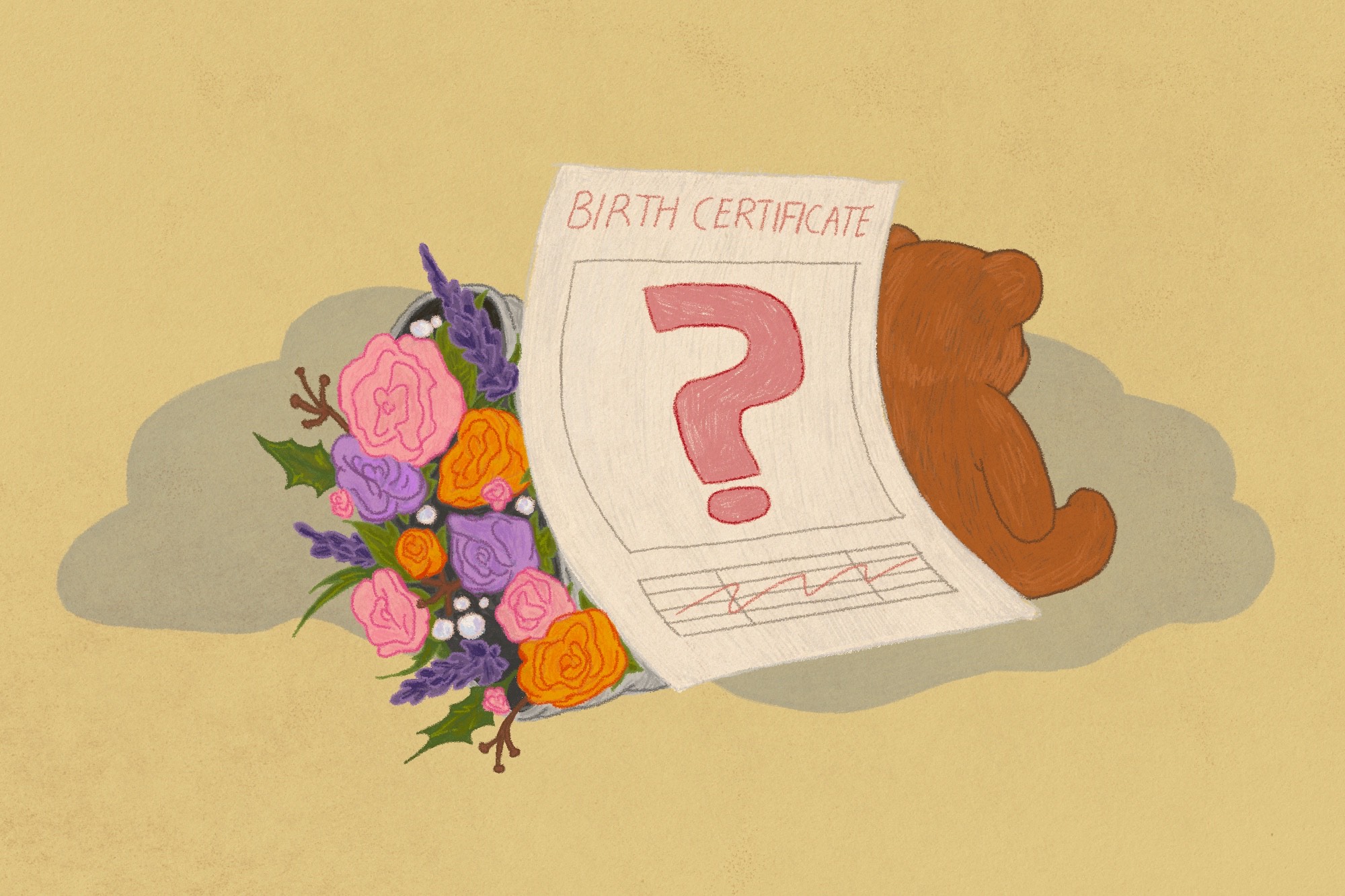 “My son is inexistent. He is a human being of flesh and blood, but the government does not acknowledge his existence,” said a tearful Fatima S. as she spoke of her suffering as a result of her son, Ahmad’s, troubles.

Fatima is a Syrian refugee that fled to Lebanon during the Syrian war. As she took residence in the Bekaa valley, she met another refugee, Ismail, a resident of West Bekaa and an agricultural and construction worker. Ismail adamantly opposes the Syrian regime, and escaped to Lebanon from rural Damascus.

“We got married in 2013, and then settled down in West Bekaa. After nearly a year, I had Ahmad. He’s now eight years old, but is still without legal residential papers,” she said.

“Maybe Ahmad’s lack of residency papers is a failure on my end, but after a week of giving birth to him, I told my husband it was absolutely necessary to secure an ID card for him, but to no avail,” she said.

The situation got so drastic that at many times we even contemplated divorce, because I feel so scared for my son’s future, but my husband doesn’t care for these ‘silly things’ as he calls them.”

Fatima oftentimes struggled to express her feelings on the matter, pausing to catch her breath several times.

“I cannot enroll my son in school, and I fear for his future [because of this]. I’m even afraid of taking him to the hospital in case anything happens to him, and so I live in constant fear,” she said.

Fatima hesitated to reveal the reasons behind her son’s lack of residency papers, saying that she went behind her husband’s back, and chose, in light of her situation, to remain anonymous.

“If I had only one more day to live, I would make sure to give my son his legal residency papers. This is enough suffering,” she said.

As per the law, any newborn on Lebanese soil must be documented as per a set of steps.

This birth certificate is essential so that the child may be registered in the “Foreigners’ Registry Department” at the Ministry of Interior Affairs. The certificate is then attested by the Ministry of Foreign Affairs, and finally at the Syrian Embassy in Lebanon, provided that the registration is completed in his home country of Syria, in order to obtain the so-called family book before the child reaches one year of age.

If these steps are not taken, the child may require a civil lawsuit to prove his residency.

Why some parents avoid legal registration

The reasons parents avoid legally registering their children with the government are plenty, many of which are harsh economic circumstances that refugees suffer from, or lack of access in rural areas that do not have capable registration centers.

An additional reason is one that has become widespread across villages and rural areas with a large population of Syrian refugees, and this includes choosing to have home births instead of hospital ones. While this is a popular birthing method amongst refugees due to exorbitant hospital costs, home births are considered to be illegal, and do not warrant birth certificates.

One controversial reason is underage marriage. While still popular in rural areas, this requires a certain set of steps and additional time to produce a legal marriage certificate, especially if the wife is particularly young.

In a conversation with Beirut Today, the official spokeswoman for the United Nations High Commissioner for Refugees (UNHCR) Nadine Mazloum stated that “In coordination with the appropriate Lebanese authorities and partners, the UNHCR continues to raise awareness amongst refugee communities in Lebanon on the importance of legally documenting births and producing residency papers. The UNHCR is also helping refugees with the legal documents necessary to record the birth of their children.”

As per the Lebanese government’s estimates, there around 1.5 million Syrian refugees in Lebanon. From 2011 and up until October 2021, there were 193,422 new legal and documented births as per the UNHCR’s estimates. The organization has documented a whopping 844,056 illegal residents in the country.

This indicates that the majority of Syrian refugee children (around 98 percent) born in Lebanon have the lowest legal documentation rates.

While the government remains well aware of this pressing problem, it has recently adopted new policies to overcome these challenges, which include the following:

Legally registering children at birth is a right as per the United Nations Convention on the Rights of the Child. Ultimately, adults and authority figures must do what is best for the children, as they are living beings with rights and duties, just like anyone else.