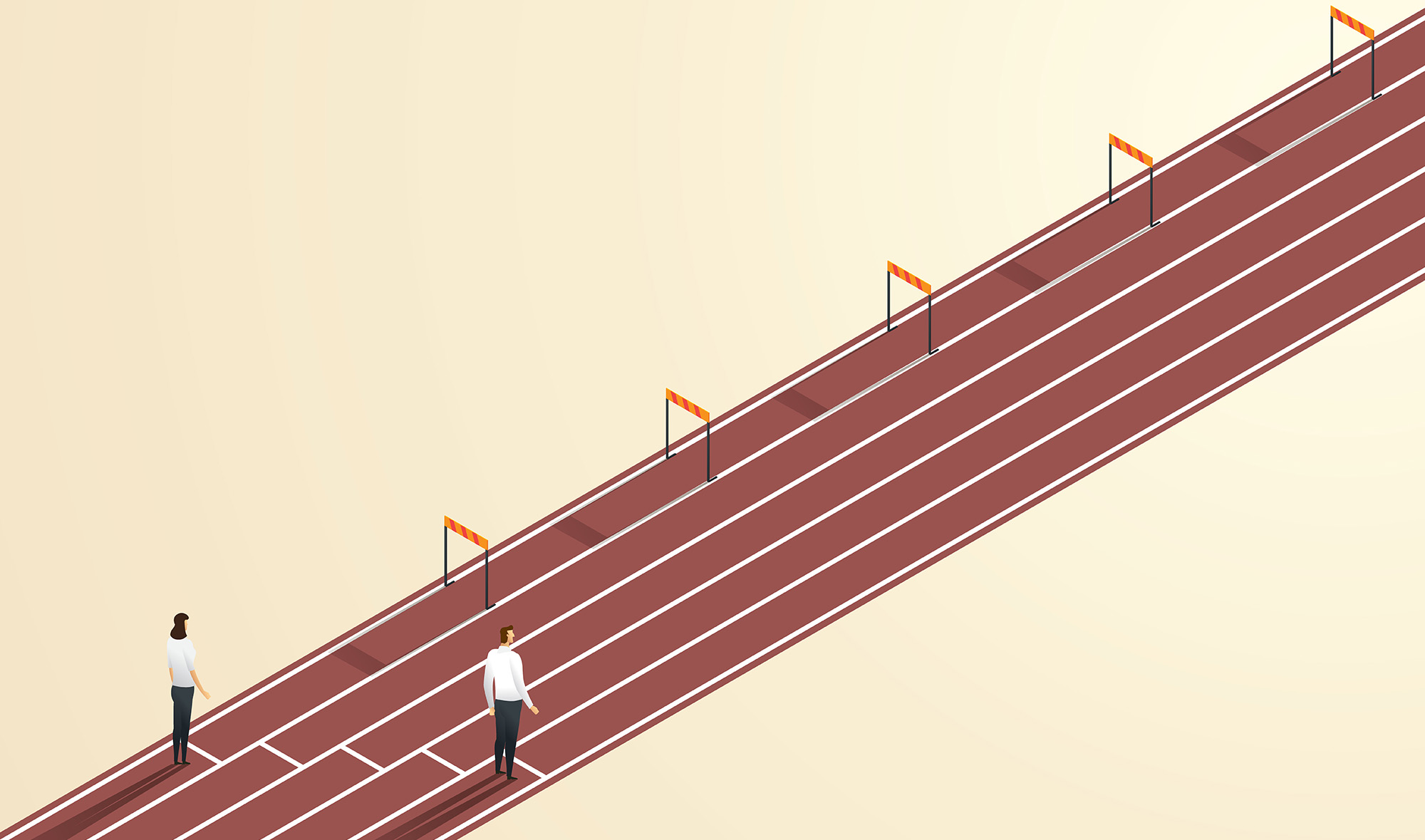 Since the formation of Lebanon, women have fought and strived to gain their rights. While Lebanese women enjoy a number of freedoms compared to others across the Arab World, their participation in parliament remains dismal up until this day.

Women make up more than 50 percent of the country, and have sometimes broken enough systemic barriers to ascend to integral leadership roles in the public and private sectors.

The road so far

The fight for women’s participation in elections started in 1953, when women were finally given the right to vote. In 1963, the first female parliamentarian, Mirna Boustani, assumed the role of her father Emile Boustani in parliament following his sudden death earlier that year. She remained in position up until 1964.

In 1991 and as per the newly instated Taif agreement, new parliamentarians were appointed in the place of those that died after being appointed in 1972. As such, Nayla Mouawad assumed the role of her deceased husband Renee Mouawad in Zgharta.

Before his death, Mouawad was the parliamentary candidate representing the district and would go on to become president.

Since the 1992 election, women have gained a slightly more active presence in parliament. This peaked in 2018: Six women successfully gained their seats out of 128 seats in total and out of the 111 women candidates—86 of which were part of electoral lists run by traditional parties.

The distribution of candidates

According to Information International, the three competing lists in the third Southern district do not include any women candidates. Five of the six lists in Beirut I and nine out of 10 lists in Beirut II do. This percentage also applies to other districts.

In the Metn district, only three out of the six electoral lists contain female candidates.

When it comes to sectarian distribution, an overwhelming number of female candidates are Maronite, totalling up to 35 candidates. The lowest represented sect in this election are the Shiite, who only have 15 female candidates running.

To raise awareness among the candidates, Fifty Fifty in collaboration with the UN Development Program, the European Union, and the American Association for International Development, organized a session titled “Women in Parliament” where it announced the launch of a platform to spotlight the 157 candidates for the 2022 elections.

“Through this platform, we aim to spotlight the wide array of candidates taking part in these elections, so voters can get to know them personally, their professional achievements, and their political and sectarian alliances,” said the organization.

“We will continue to develop this website even after the election, so that it may act as a resource that includes all women that ran in the elections or were elected into political positions since the start of women’s participation in political life in 1951.”

“We are in need of structural reforms so that women may succeed and participate in the decision making process, especially since we are living underneath a failed and undemocratic political system that only allows the participation of women who feed into it,” Dr. Farah Haddad, running for the Sunni seat in the North II district – Tripoli, told Beirut Today.

Haddad is considered to be a candidate on behalf of the revolution, and is currently running under the electoral list “True Change.”

Her protest against the political system, which she views as “unjust, hatefully sectarian, and with no room for truly capable individuals unless they are affiliated with one of the traditional political parties,” began years ago.

When asked about whether she was subjected to any violence or discrimination following the announcement of her candidacy, Haddad, who is also a member of the “White Shirts” organization, confirmed that “the corrupt ruling class is not capable of delaying us from our fight to achieve our demands and transform the country into one that resembles us and our ambitions.”

“My revolution is against every group that glorifies the strong, bullies the weak, and tries to thwart every person who succeeds—especially if they are a woman,” she said.

“Maharat” Association documented a number of violent acts committed against women on television and on social media platforms in the last few months leading up to the 2022 elections.

The organization found 101 violent and discriminatory comments in February and 622 in March—amounting to a grand total of 723 between February 1 and March 31, 2022—across 23 Twitter and Facebook accounts belonging to female candidates and public activists.