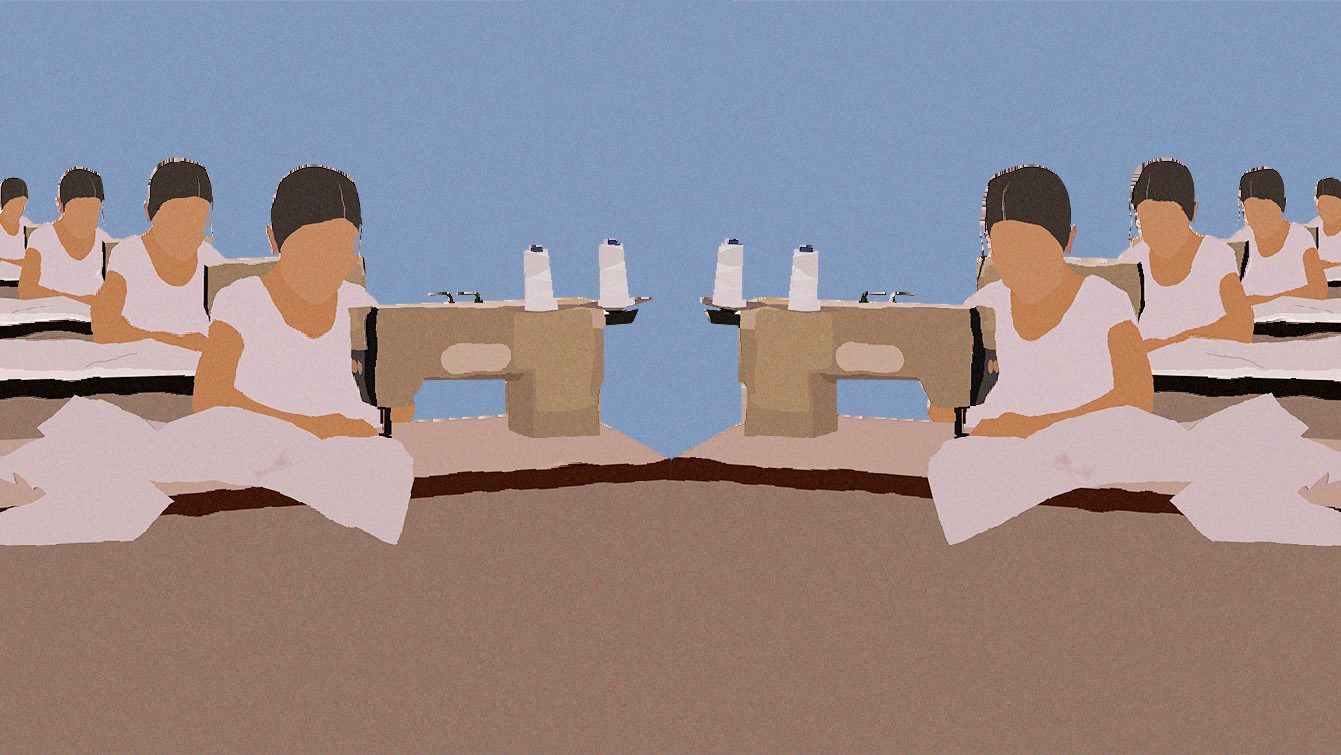 Who will protect them? UNICEF concerned for the future of Lebanon’s children

The Lebanese crisis, ongoing since October 2019 and felt by all communities across the country, has forced children into dangerous situations.

“The future of an entire generation in Lebanon is on the brink as the effects of the economic collapse pile up on them, including the lack of food, social and medical security, in addition to the rise in child labor,” warned UNICEF.

A UNICEF survey conducted in October 2021 revealed that “12 percent of families questioned said they send at least one child out to work, up from 9 percent six months previously.” The survey conducted also showed that three out of ten families were forced to lower their children’s educational expenses.

The crisis currently threatens the education of 700,000 children in Lebanon, 260,000 of which are Lebanese children.

A tragic struggle for survival

“UNICEF is extremely concerned about the future for many children in Lebanon now,” the organization told Beirut Today. “Collectively, we need to make every effort to grant them their basic rights, to a childhood, to an education, to safety and hope for their future to allow them to grow up and have the opportunity to contribute to their communities and to society meaningfully. It is a tragedy having so many children being forced to work, often in hazardous conditions.”

Child labor is a long-present phenomenon in Lebanon that has been exacerbated by the the economic and financial crisis, the likes of which the country has not seen in decades. Its severity was also further aggravated by the Syrian refugee crisis, as children make up a large section of the refugee population in Lebanon.

Over 80 percent of the Lebanese population now live below the multidimensional poverty line, which pushes children towards helping their parents by working or dropping out of schools in the absence of laws and the lack of orientation towards vocational education.

“The financial and political crisis, the COVID-19 pandemic and the Beirut Port explosion have left families struggling to survive” are the words UNICEF used to describe the current situation in Lebanon.

“As basic social services collapse, so too do the social systems that protect children— placing them at increased risk of violence, abuse and exploitation.”

UNICEF noted that 53 percent of respondents to a UNICEF poll of partner organizations in September said child labor was their number one protection concern, up from 41 per cent three months earlier.

Nine-year-old E. Ibrahim works as a home delivery boy for the local mini-market in the Zeidaneh area, Beirut. His shift starts at 8:30 AM and ends at 9:30 PM each day. On weekdays, he gets to attend school between 2 pm and 6 pm. But for all his effort, he earns a weekly wage of LBP 130,000—or around $5 at the current market rate.

After his mother left for Aleppo for familial reasons, the Syrian child in the second grade began living with his married sister in the Zeidaneh area. His dream is to become a police officer in Syria, but Ibrahim and other children’s dreams have been crushed by the bitter reality in Lebanon.

Article 22 of the Lebanese Labor Law “absolutely prohibits the work of juveniles before they turn 13, and the juvenile must not be employed before a medical examination is conducted to ascertain their fitness to do the work for which they were hired.”

Article 23 also states that “it is forbidden to set adolescents to work in industrial enterprises or in jobs which are too strenuous or detrimental to health […] before they have completed their fifteenth year of age.”

The law also warns against employing children below the age of eighteen in enterprises that may pose a threat to their health, safety, or moral code of conduct as per circular 8987 issued in 2012. But none of this stopped one shop-owner from posting an ad looking for a “little  boy” to employ in his home appliances store in the Malla area of Beirut.

UNICEF launched its “Haddi” service as a bridge to bring together monthly financial grants with basic services that families are in dire need of.

Haddi is providing assistance to 110,000 vulnerable children and ensuring their wellbeing in Lebanon, including those who are Lebanese, Syrian and Palestinians.

“The programme targets mainly the most vulnerable, particularly girls and boys involved in child labor, those at risk of child marriage, those excluded from learning and those with disabilities, as well as a small number of female heads of households—mostly migrant domestic workers.”

UNICEF on the need for a comprehensive strategy

The UN group has several programmatic angles through which it addresses child labour. “It cannot be tackled in silos, but through an integrated approach.”

Of these angles, education plays a key role. Reopening schools and ensuring access to free and quality education for all children is particularly important. “This also includes interim learning opportunities that are adapted to the needs and profile of children. UNICEF supports access to free education and we work on the quality of education to avoid dropouts for both Syrian refugees and Lebanese.”

UNICEF also utilizes a comprehensive approach to ensure that the “child, the family,  the community with its local and national authorities, are all engaged in prevention work and awareness raising around child labor and its risks.” Such work includes altering norms and behaviors towards children’s rights and their protection from violence, abuse, and exploitation.

Their comprehensive approach also aims to provide children already engaged in labor with knowledge, skills, and mental health support through individual and group psychosocial support interventions in a bid to both empower them and ensure their safety. “This is complemented with strong engagement with caregivers and employers as well as with key stakeholders (such as municipal police, religious leaders…) for ensuring that norms and safety measures are in place,” said UNICEF.

“Overall, there is a strong focus on prevention, because for comprehensive programs to remove a child from work you need to replace the income for the family, which depends on availability of social support and is very costly.”