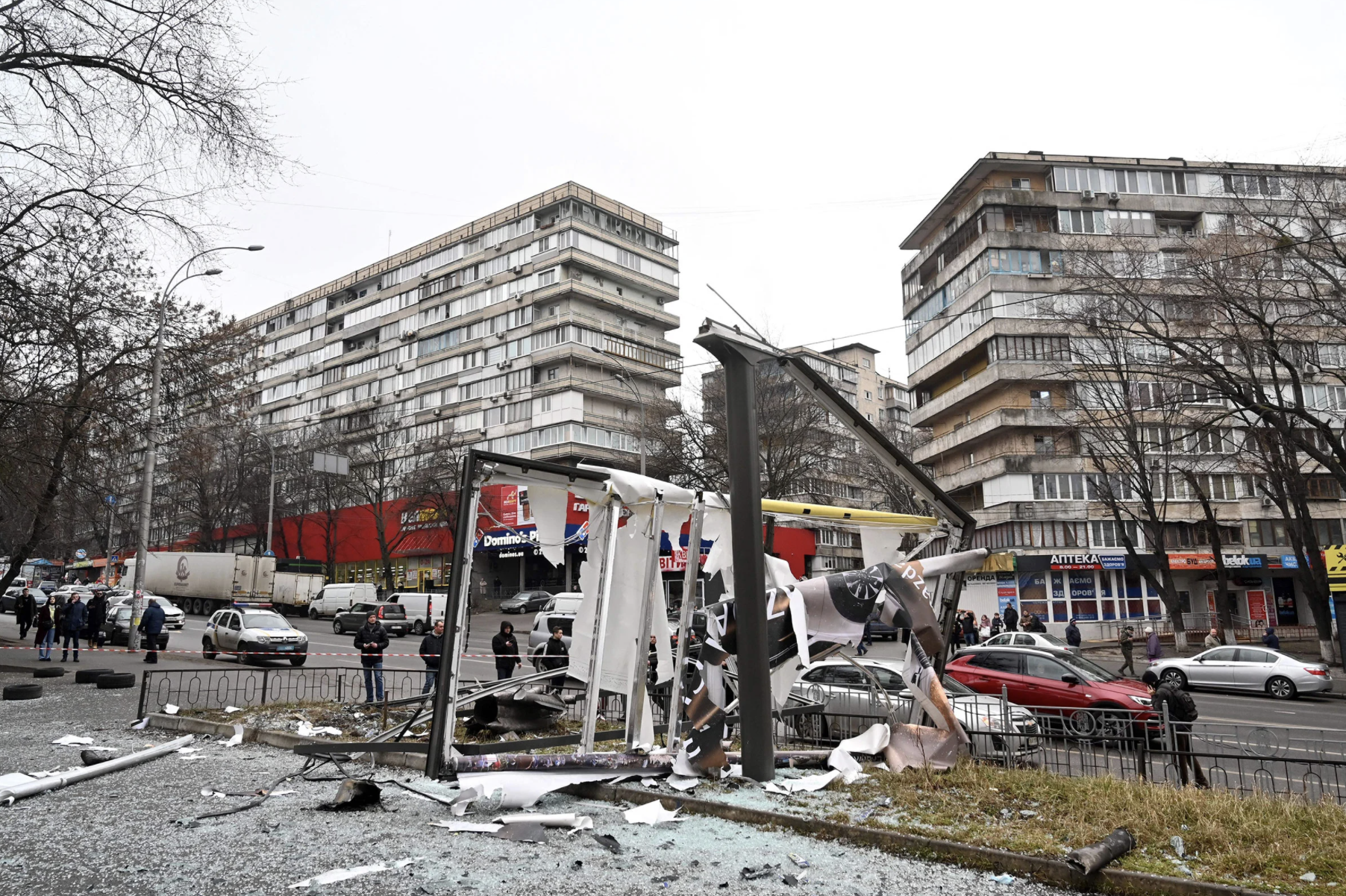 NATO countries up their economic and military intervention in Ukraine

As political and military tensions escalate with Russian forces slowly bearing down on Kyiv, countries that were taking pacifistic positions have decided to up their intervention, whether through economic sanctions or military support. A question arises: Are the Russian people safe amidst the conflict?

The answer is no and has two components: The first aspect includes the clampdown on anti-war activists in Russian cities and the shutdown of any attempts of dissension. With conflict raging in Ukraine, it’s safe to say the government won’t be easy on potentialities of instability internally. The second aspect includes the consequences of the economic sanctions imposed on the Kremlin, with the Russian ruble already reaching a historic low.

What is the SWIFT system?

SWIFT is a global financial network used by more than 11,000 financial institutions around the world. It allows banks from different countries to communicate with each other using standardized secure codes, which facilitates rapid cross-border transactions from one business to another.

Some Russian banks have already been excluded from the network, but Russia is yet to be completely isolated, as many countries such as Germany still have economic interests with its Russian partners.

Russian analysts and historians such as Mikhail Zygar expressed that excluding Russia from such systems could turn Russia into a “huge North Korea”.

According to economist Ali Noureddine, such procedures will not only affect Russia’s economic relations with countries that are imposing sanctions, but will also affect its presence within the global financial system.

However, it’s too early to assume how damaging these sanctions would be, as the Kremlin seems to have come prepared for escalated economic warfare, and it certainly won’t be the only country affected by such developments.

The international community and particularly Ukrainian officials dubbed previous German support initiatives as a “joke,” with the country drawing mockery for promising to send 5,000 helmets in late January to help Ukraine defend itself if attacked by Moscow.

But German chancellor Olaf Scholz more recently announced a dramatic increase in the military budget meant to support the Ukrainian government. Scholz announced that the German government will invest more than two percent of the country’s GDP in defense “every year from now on.”

In his speech to the Bundestag, he expressed that together with EU heads of state, they “agreed on an unprecedented sanctions package” that includes cutting of Russian banks and state companies from financing—with a special focus on “oligarchs and their assets in Europe.”

On the other hand, the Finnish government made a unanimous decision to send arms to Ukraine, in addition to their previous “defensive” and “healthcare” supplies. Such aid included bulletproof vests, composite helmets, and stretchers, as well as the participation of the Finnish Red Cross in providing relief efforts.

For its part, the Turkish government significantly escalated its rhetoric to label the situation officially as a “war.” Furthermore, Ankara decided to implement a pact limiting Russian warships’ access to the Black Sea, as Russian warships and overall naval and hybrid forces already used the sea for an incursion on Ukraine’s southern coast. It’s important to mention however the clause exempts warships that are returning to their registered base.

One of the most interesting developments to follow throughout the conflict is the Ukrainian government’s application to join the European Union. In a televised speech, president Volodymyr Zelenskiy appealed to the European Union for Ukraine’s “immediate accession under a new special procedure”.

EU Foreign Policy Chief Josep Borrell cited that there are more urgent and “practical things” to consider, emphasizing that the EU has to provide an answer for the “coming hours, not for the coming years” in reference to the complex process through which a nation gains EU membership.

On a technical level, the European Union comprises a mutual defense pact—which means that if an EU member state is attacked, other members have an obligation to assist.

In all cases, there is no doubt that matters won’t de-escalate in the near future, as references to nuclear powers were already made by Russian president Vladimir Putin and the increased intervention of EU member states seems to be encouraged by their respective parliaments and authorities.

However, it’s also more adequate to assume a skeptic position with regards to the “humanitarian” attitude that such nations have postulated, especially those that were and still are silent on the war crimes and destitution witnessed in Syria, Yemen, the Uyghurs, Palestine and all places deemed “irrelevant” by “civilized” nations.