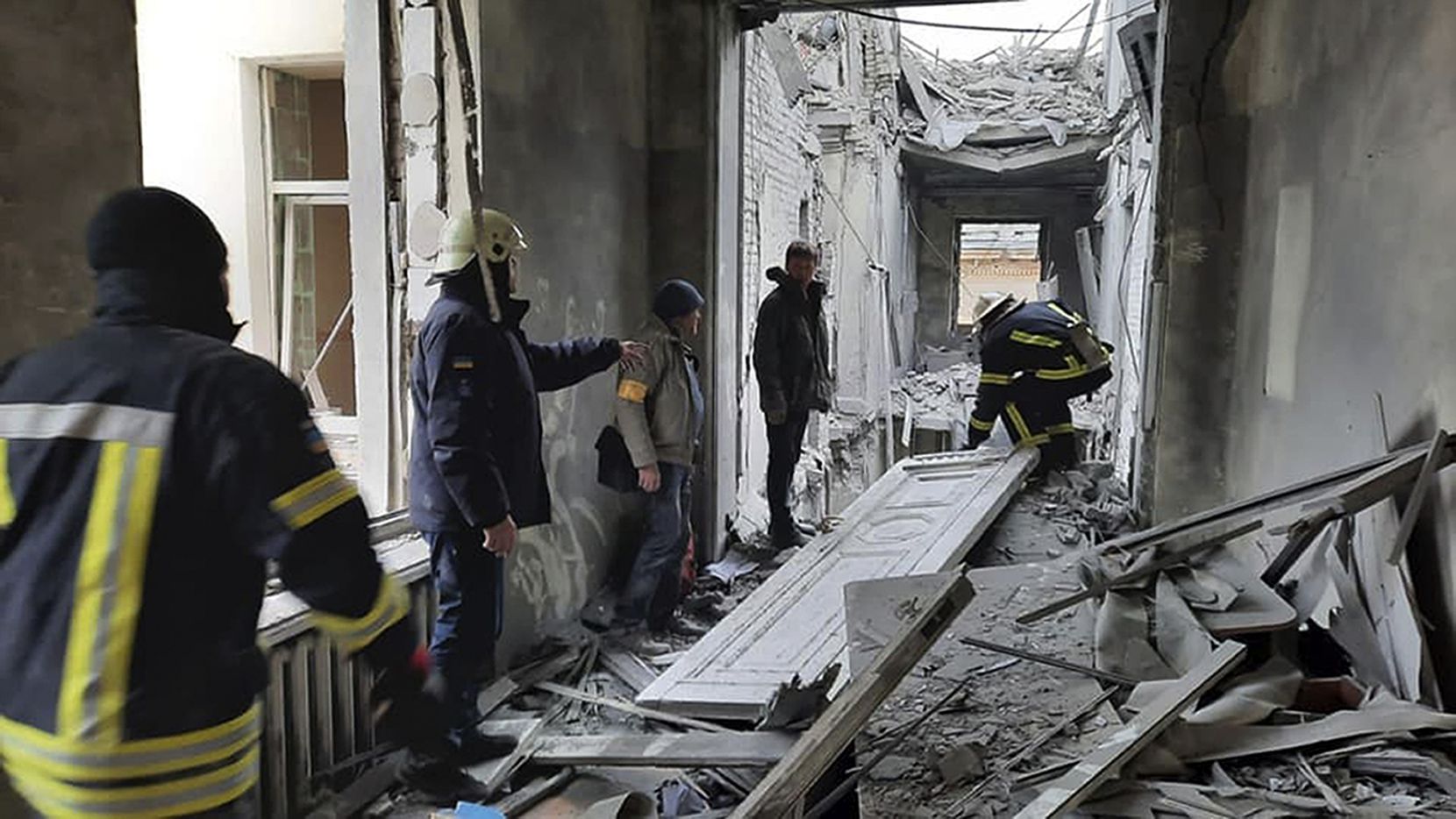 Lebanese sectors suffer the repercussions of Russia’s war on Ukraine

The Russian invasion of Ukraine did not only capture the attention of Lebanese citizens because they share in the pains of war, death, and destruction, but also because of the repercussions the war could have on the local economy and deteriorating living standards.

Other than threatening our food security by limiting the access we have to wheat, the war directly affects Lebanon’s fuel bill and its associated costs on both everyday citizens and the state.

Lebanon would be better equipped to handle the repercussions of the war on Ukraine if the local economic situation were less dire. But today, the country cannot process any additional strain.

The volume of Lebanese wheat consumption varies between 600 and 650 thousand tons per year, and the annual bill for the import of wheat totals at approximately 120 million dollars.

Lebanon imports over 80 percent of said wheat from Ukraine, one of the biggest exporters of wheat in the world. The remaining 20 percent of wheat imports come from multiple different countries, including Russia, Moldova, and Romania.

The food security crisis resulting from the war on Ukraine is divided into two: The difficulty in meeting Lebanese people’s needs through wheat imports, and the increase in the price of imported wheat.

Aside from the war affecting the ability of Ukraine to produce and export wheat, the recently imposed sanctions on Russia are also expected to affect the local import process. Lebanon’s wheat imports from Moldova may also be affected because the country does not have its own port and stores most of its wheat in Ukraine.

Lebanon imported 520 thousand tons of wheat in 2020, but importing the same amount from other countries and finding new exporters is much more difficult today because looking towards importing from countries such as Germany or France would equate to a significant increase in costs.

The price of a ton of wheat from Europe has risen to $390—a $50 increase in just one day, with imminent fears concerning a further hike in the price.

Looking further to the West, to the likes of Argentina or the United States, would force Lebanon to incur more importing costs as a result of the geographic distance—costs that Lebanon’s citizens and residents will largely have to shoulder on their own.

A wheat shipment from the United States or South America would also take a significantly longer time to arrive in Lebanon, between 25 to 40 days compared to only 7 days from Ukraine.

Additionally, Lebanon lost its ability to store wheat after the Beirut Blast on August 4, 2020, when the port’s wheat silos were completely destroyed. The wheat silos were capable of housing 120 thousand tons of wheat—roughly the amount needed to cover the needs of four months.

Since then and up until now, wheat imports coming into Lebanon have arrived through small ships with a capacity that varies between five to seven thousand tons only. A few other ships that dock in the country can carry around 15 thousand tons.

Brought in by more than one importer, the wheat is then directly transported from the ships through trucks to their mills or warehouses. However, these facilities are only capable of meeting consumption needs for one month or even half a month.

But the most damaging factor in the wheat importing debacle lies in the increase in the price of wheat on global stock exchanges, and the upping of associated costs—such as sea shipping and insurance. For this reason, it is imperative that local importers look towards the commercial markets that are closest to Lebanon.

The increase in the price of fuel

Another dangerous factor caused by the Russian war on Ukraine is the increase in the price of a barrel of fuel worldwide, which went from $96 to $104 when Russia first announced its war on Ukraine. Today, the price has hiked up even further to reach $106.

Its implications go beyond the direct cost of fuel, linked to the price of hydrocarbons as a whole, electricity bills and even the cost of private generators.

Lebanese analysts are worried that the price hike will lead to a decrease in the amount of Iraqi fuel being imported into the country, which would mean further electricity cuts on the one hand, and an increase in the cost of goods and services on the other hand.

The search for oil and gas

While Lebanon has not yet reaped the benefits of Russian investments in the oil sector, it expects to do so after resolving the conflict over the maritime borders with Israel and completing exploration operations in Block Nine. The invasion of Ukraine threatens these benefits, with fears on the rise that the consortium of Russia’s Novatek, France’s Total and Italy’s Eni will split and withdraw from exploring for oil and gas in Lebanon.

As for the contract signed between Lebanon and Russia concerning the rehabilitation of the Tripoli refinery, it is unclear whether this will be affected by Russia’s invasion of Ukraine and the sanctions being imposed. Serious work on the refinery has not yet begun and no clear information exists on whether the responsible Rosneft corporation will be sanctioned.

This, however, does not negate the Russian interest in Lebanon’s oil sector. Alongside signing a deal with Rosneft in 2019 to invest in oil refineries in Tripoli, Russia expressed its interest in the sector at the end of 2021 when it invested in Lebanon’s Zahrani power plant through a build-operate-transfer (BOT) project valued at around 1.2 billion dollars.

The aim of this project is to secure around 10 million tons of crude oil annually, which can be used to meet market needs and provide power plants with fuel.

These projects have not yet seen the light of day, but remain possibilities if sanctions against Russia do not expand and force its corporations to withdraw from foreign investment projects.

As the Russian war on Ukraine rages on, we can’t ignore the 1,250 Lebanese students enrolled in Ukrainian universities. Hundreds of these students are still trapped in Ukrainian cities that are currently being shelled by Russian forces.

Some of these students are trapped because they lack the financial capability to fund their journeys to safer areas. Overseas transfers from Lebanese banks to Ukrainian ones remain unavailable despite the pressing circumstances, with Lebanese banks choosing to neglect students living abroad even in times of war.

The result is that hundreds of Lebanese students in Ukraine are currently left to their fate and face death head on, isolated in shelters or in metro stations. Some even evacuated their cities of residence and headed towards the borders with Bolonia and Bulgaria on foot, walking for over 19 hours and risking themselves as surrounding areas underwent severe shelling.