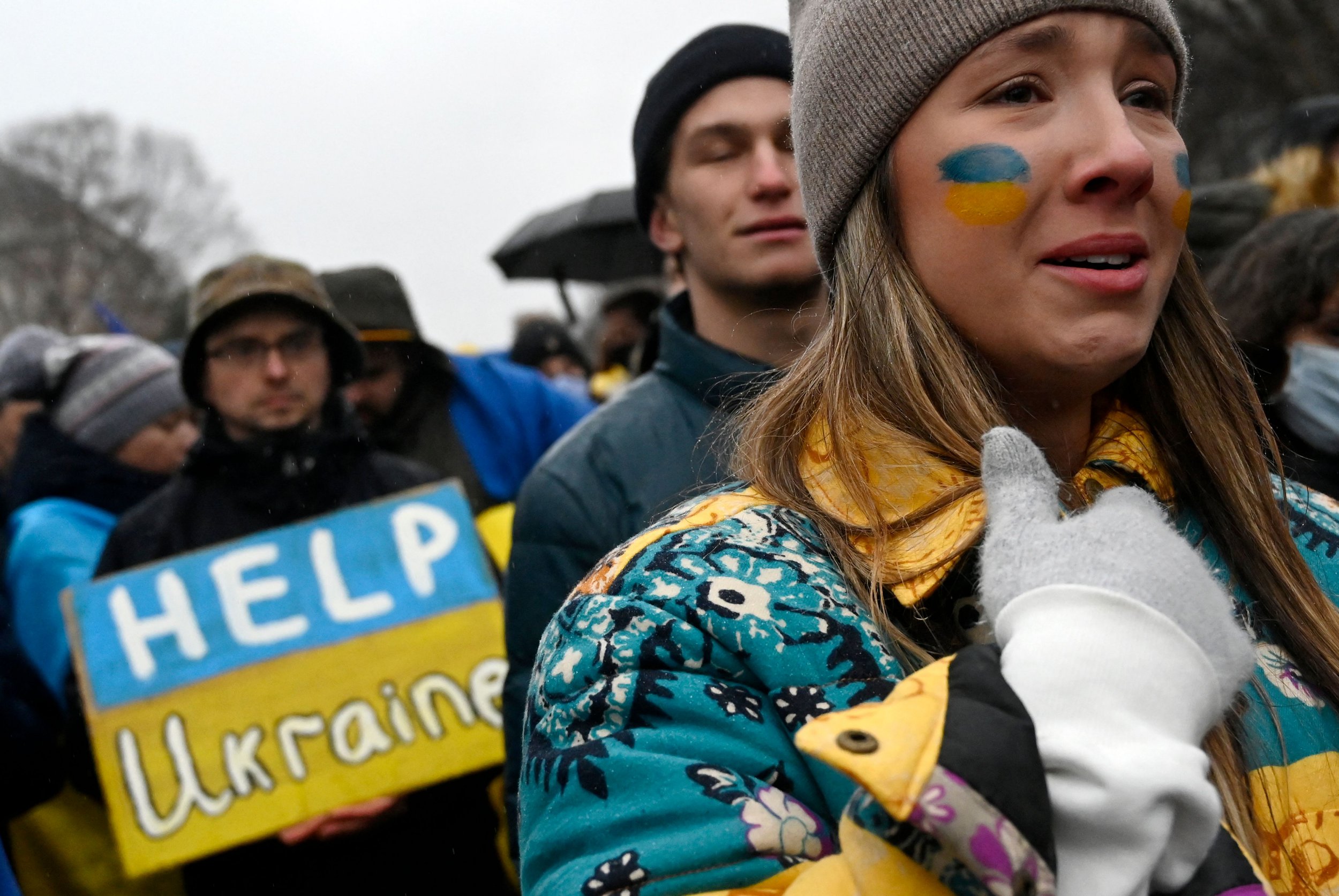 On the calamity of war…or its normalization

As the Russian invasion of Ukraine continues to unfold, news coverage has not been shy. Media outlets worldwide have rushed to document and report on one of the biggest modern-day conflicts. As I scroll through my social media apps, I catch glimpses of racist coverage where journalists are shocked that Europe is witnessing what appears to be a war. After all, this is not the Middle East.

It is rather disturbing to see the MENA region somehow involved in a conflict that it has nothing to do with. As comparisons continue to arise, it becomes more and more clear to us—the unfortunate residents of the region—that the imperialist and colonialist spirit still exists and controls the way a war in Europe is covered.

As Edward Said defines it, Orientalism is “a style of thought based upon an ontological and epistemological distinction made between ‘the Orient’ and (most of the time) ‘the Occident.” He argues that his distinction emphasized the “supremacy of the Occident versus the inferiority of the Orient” and that Orientalism is “a Western style for dominating, restructuring, and having authority over the Orient.”

In the light of this perception, the Middle East is static, unalterable, and can’t define itself. In Said’s opinion, the very purpose of Orientalism is to take control of the Orient and take away from it any ability to speak for itself. Said maintained that it is the stereotypes and prejudices that determine the Western representation of the Orient.

The Russian invasion of Ukraine has been an opportunity for the West to showcase its inherent xenophobia and deep-rooted orientalist views towards the MENA region.

European and American journalists are shocked because this is not another round of proxy wars in Syria and Iraq. Victims are not brown-skinned kids running barefoot from missiles. These are not Afghans fleeing Taliban, or Palestinians getting bombed by an apartheid occupying entity.

For once, resistance is accepted and even glorified because it is not another Middle Eastern country fighting for its basic rights. This is, in itself, appalling because war is not supposed to happen back in the West. It is only reserved for “barbaric” third world populations.

It is utterly disturbing to realize that war, essentially a human-made disaster, is normalized for the poor, the colored, the marginalized and the colonized. War is okay in certain parts of the world. It’s a status quo. A reality these countries cannot escape. Perhaps a part of their raison d’etre. Yet on the other hand, war is a calamity in the West. It is a human tragedy. An irreversible shame. A human rights crisis.

A war is a war. Victims are victims. Refugees are refugees. Whether they look like “us” or not.