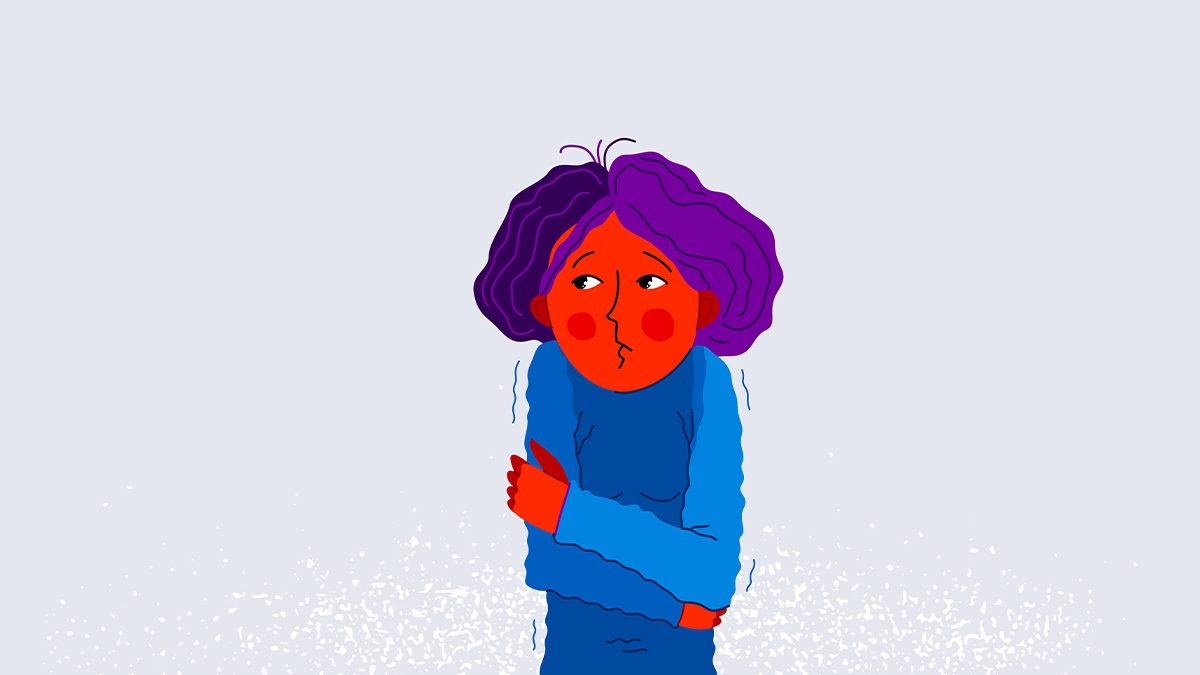 The economic crisis has touched upon the lives of all age groups in Lebanon and played a major role in impacting multiple human rights issues, seen most prominently in the increase in violence against children.

A UNICEF report published in December 2021 said that one in two children is now at serious risk of physical, emotional, or sexual violence in Lebanon.

“The economic crisis in Lebanon has resulted in mass unemployment among fathers and mothers, which in turn has increased psychological distress among them,” said Darine Abou Fakher, a social worker with seven years of experience in the field.

“This, in addition to various other factors such as the shocks experienced by refugees and Lebanese citizens alike and the lack of awareness among parents regarding positive parenting techniques, has led to an increase in cases of violence against children,” she added.

The number of cases of child abuse and exploitation that UNICEF and its partners handled also shot up by 44 percent since 2020, from 3,913 to 5,621 cases.

The risk of children being forced into abusive situations runs greater with the increase in poverty. More and more children are experiencing multidimensional poverty in Lebanon, going from 900,000 children in 2019 to around 1.8 million children by the end of 2021.

Concerns regarding child labor specifically are on the rise, with refugee children being particularly at risk of the phenomenon to help their families make ends meet.

Calls for aid from international and local NGOs

Various local and international NGOs in Lebanon have designed aid projects in response to the increase in cases of violence against children. Some have launched awareness campaigns, provided psychological aid, and set financial programs to decrease abuses against children.

“The awareness programs have a large role in affecting parents when it comes to navigating their relationships with their children, and the psychological programs, offered to both children and their guardians, help them adjust to the country’s difficult circumstances,” said Abou Fakhr.

She added that the financial assistance offered by some NGOs are key to preventing child marriage and child labour, to shift the role of children as being the primary caretakers of their families or the perception that they are a “burden” that parents must get rid of through marrying them off at an early age.

War Child in Lebanon is one of these organizations. It delivers child protection, education and psychosocial support in countries and areas affected by conflict, the three pillars that form the basis of their work towards protecting children.

In Lebanon, their services benefited a total of 121,000 individuals in 2021 across education, child protection, and psychosocial support programs. Within the scopes of this figure, 2,800 children benefited from their child protection services.

Their child protection work is divided into two main parts: protection, and response to abuse, neglect, violence, and exploitation.

The first is done through awareness sessions given to parents and children and the establishment of social safety networks for children to ensure a long-term mechanism of protection and intervention strategy.

Nisrine Yassine, head of Program Quality at War Child in Lebanon, emphasized the importance of parental awareness in decreasing the rates of violence against children.

“It is essential to make sure parents know the issues their children are facing,” said Yassine. “It’s important to discuss sensitive topics with parents in parallel to discussing them with children to make sure they are both aware of them.”

The response work is done through the establishment of a hotline (81-834529) that can be used by both children and their families.

Helping the parents whose children have been subjected to violence

When asked about how War Child deals with the families of children, Yassine said War Child works through its partners. War Child also recognizes the importance of flexible programs, and is willing to adjust its programs based on the evolving circumstances of children and their families.

“We lay the groundwork to build trust between us and the families through cooperating with the parents and listening to their problems and questions,” she said.

“We also explain all the details to the children and their families, before engaging them in activities and programs. We also offer psychological support programs for the parents,” added Yassine.

She mentioned that War Child allocates a large amount of attention to the mental health and awareness of the parents through workshops and programs that inform them about children’s rights, positive parenting, and maintaining their mental health.

To protect children’s rights and minimize violence against them, all responsible parties in Lebanon must work together. The law and the Lebanese judiciary play a particularly important role.

Over the years, activists have demanded the modification of personal status laws to protect human rights and the filling of gaps in Law 422/2002 which stipulates protective measures for children at risk of abuse and exploitation. This comes in addition to laws that protect women and their children from violence and abuse.

The destiny of abused children

Despite all the efforts of local and international NGOs to limit the cases of violence against children and modify laws, it is still the duty of the state to take the necessary measures.

In case the issue remains unresolved, then the destiny of these children will be to battle physical and psychological issues in the future.