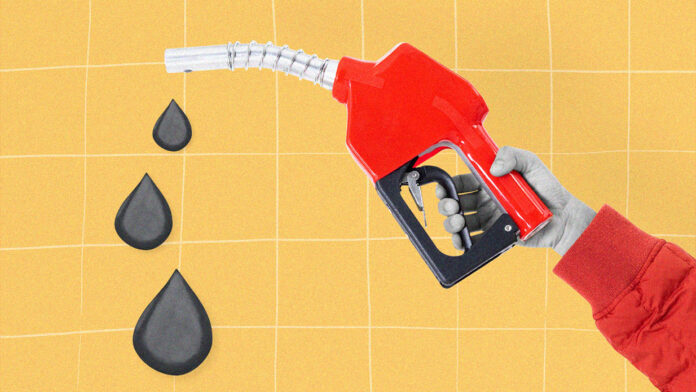 George Brax, a member of the Syndicate of Petrol Station Owners in Lebanon, said on Tuesday that the increasing fuel prices resulted from the crumbling local currency and the rise of the US dollar exchange rate.

The Lebanese lira hit a record low of LBP 29,000 per 1 US dollar in Lebanon’s parallel markets on Tuesday evening, which led to a spike in gas prices the following day as station owners depend on the exchange rate to import fuel.