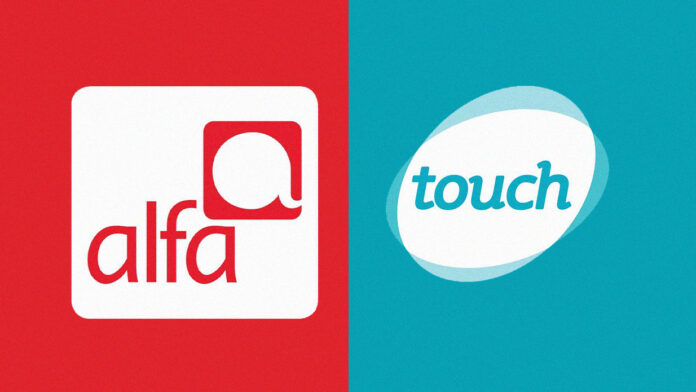 Alfa and Touch employees launched an open-ended strike until their companies meet their demands, pay them their dues, and ensure the rights stipulated in their work contracts—including healthcare coverage.

“Hand in hand, we’re going to prevent any encroachment on our earnings. We will only be satisfied by our rights and what is stipulated in our work contract,” reads the message.

The Mobile Operators Employees Syndicate in Lebanon began its strike on Monday, December 13 after a series of meetings with management and failed attempts at negotiation, according to a message sent by the council to employees.

Last Thursday, Touch management told the syndicate that it stood by employees and would “coordinate with the Ministry of Telecommunications to resolve the health insurance issue and apply clause 23 of the work contract” the following day.

The council affirmed that the open-ended strike is the first step to arriving at their demands, largely centered around health insurance. “We will not back down from defending our right to health and social coverage.”

The syndicate declared a similar strike in November 2019, after being deprived of benefits that form 30 percent of their annual income.