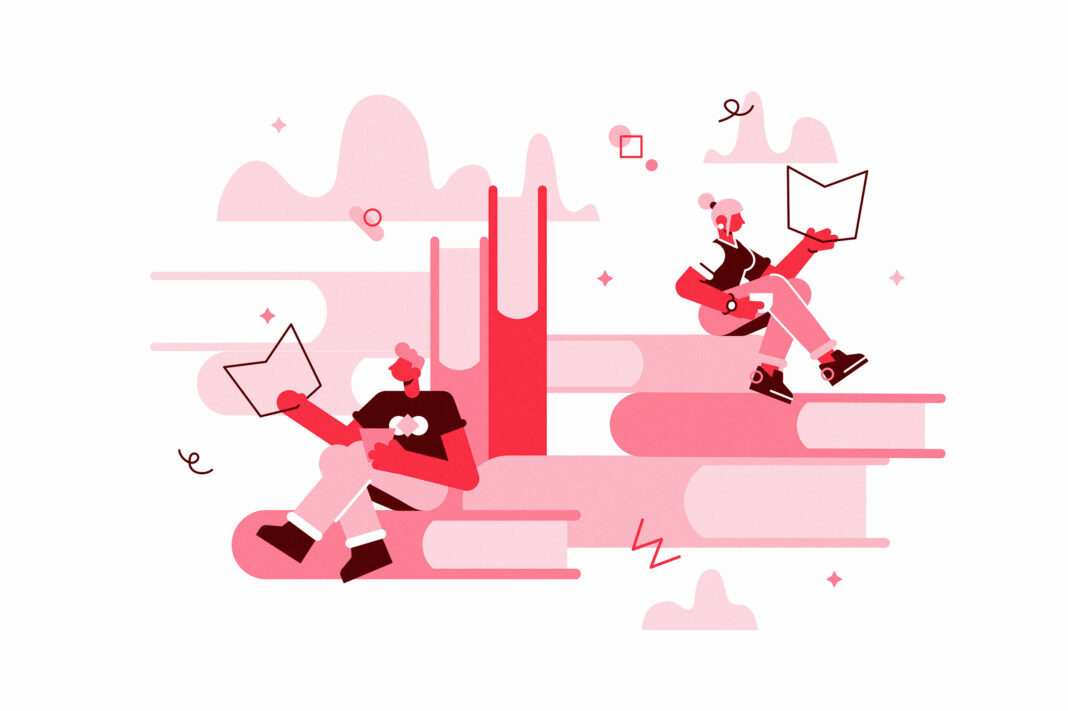 After an abrupt stop to in-person learning over the past two years because of the coronavirus pandemic, public schools that educate migrant students are finally ready to begin the school year once again in spite of some challenges.

It is well-established that education is a right. International law stipulates every child’s legal right to obtain a well-rounded and free primary education in Lebanon, including Syrian refugees. It also stipulates that they may have equal and fair access to secondary education, which ultimately reflects positively on society.

International non-governmental organization Human Rights Watch (HRW) has established that “education is a necessary condition to protect children in situations of displacement, which may stretch to encompass the entirety of their childhood.”

Yet the reality in Lebanon is seldom a reflection of the aspirations of these international organizations, as the country is currently battling an economic crisis further exacerbated by the COVID-19 pandemic and the Beirut port explosion.

Crisis after crisis have led to the collapse of the Lebanese lira and widespread inflation, with salaries and wages no longer sufficient to maintain the most basic necessities. As of now, 74 percent of the population lives below the poverty line, a huge barrier in the face of education.

These factors, alongside the strikes local teachers are initiating to demand their rights, are threatening the continuation of the school year for refugee children. Many local and international officials are working on saving it, including the United Nations High Commissioner for Refugees (UNHCR).

The UNHCR, in collaboration with UNICEF, has conducted a series of meetings to begin the selection process for public schools that will implement double shifts this year,” Lisa Abou Khaled, a UNHCR spokesperson, told Beirut Today. The meetings follow the back-to-school initiative that the Ministry of Education and Higher Education launched to reinstate in-person learning across all educational institutions for the 2021—2022 academic year.

“Double shifts” imply morning and afternoon school schedules for different groups of students, which increase the capacity of Lebanon’s overwhelmed and underfunded public schools to allow for the education of refugees.

According to Abou Khaled, the meetings were conducted “alongside a series of consultations with education field workers regarding what additional schools can implement a second schedule in the afternoon.”

Double shifts will also be decided based on the observations of civil bodies in this sector and in coordination with the Ministry of Education and Higher Education and school directors. Additionally, the UNHCR meetings took the regional population density and distribution of schools into account.

“The UNHCR is currently conducting discussions with the ministry regarding the areas that require the most attention, the schools facing social unrest, and alternative public schools that have shut their doors in recent years due to low enrollment rates, and so on,” she said.

“We are now placing the final touches on the list of schools that will add second shifts in the afternoon, and it will be published via the Ministry of Education and Higher Education in the coming week, so that parents may consult it when registering their children for the coming academic year.”

Students outside of their schools

Filippo Grandi, the UN High Commissioner for Refugees, noted the extreme poverty facing Syrian refugees at the end of his two-day visit to Lebanon earlier this month.

“Families are desperate. Refugees told me that boys as young as 12 years old are not going to school because they have to work to support their families,” said Grandi, who made an urgent appeal to the international community to better support refugees and Lebanese host communities.

According to the UN, nine out of every ten Syrian refugees in the country live in severe poverty. Around half of Lebanese families also live below the poverty line.

“I am visiting Lebanon during a very difficult moment,” Grandi said. “The Lebanese people and refugees are suffering as the political, economic and financial crisis is taking a toll on everyone.”

The large number of Syrian refugee children not receiving an education creates a large crisis with negative implications for Lebanese citizens.

During the 2020—2021 academic year, 337 public schools set a second schedule with afternoon hours to ensure that migrant children and teens (most of which are Syrian refugees) receive formal education.

Roughly 300,000 refugee children in Lebanon or 48 percent are not enrolled in schools, according to UNHCR statistics shared with Beirut Today.

Additionally, the 321,512 migrant children who are enrolled in formal education institutions in Lebanon are distributed as follows:

A plan to educate refugees

A plan to educate refugee children exists, according to Abou Khaled. The UNHCR spokesperson highlighted that the Education Ministry launched a five-tier public education plan in August 2021 to provide a holistic framework that can improve the access of all children to well-rounded schooling.

She added that the plan provides a basis for coordinated work that can ensure equal educational opportunities to help remedy learning losses and guarantee the well-being of all children affected by the schooling disruption caused by the COVID-19 pandemic.

“With regards to the current academic year, former Minister of Education and Higher Education Tarek Majzoub submitted guidelines for returning to in-person learning as part of a series of high-level meetings with donors,” said Abou Khaled.

“The ministry laid down the necessary foundations to smoothly welcome an additional number of students transferring from the private sector to the public sector.”

Over 60 percent of students in Lebanon used to attend private schools before the economic crisis struck. Now, the UN estimates that between 100,000 and 120,000 children were transferred by struggling parents from private schools to public schools between 2019 and 2021.

Abou Khaled said the ministry is also working on developing guidelines for a safe return to schools that guarantees children have equal access to a diverse, strong, and well-rounded education.

The guidelines will provide preliminary information for teachers, and school principals on the ministry’s vision and recommendations for reopening schools for in-person and distance learning.

Several obstacles currently face public schools, including the need to provide necessities that students require and parents are incapable of providing due to the drastic increase in the price of books and stationery.

In addition to that, schools must secure fuel for electrical generators and school buses, alongside other logistical obstacles.

The complicated obstacles imposed by the crises require joint efforts from the responsible parties of interest, including the government, the local civil society, and international groups.

These obstacles take many other shapes, a prominent one being the demotivation crippling students as a result of the currency devaluation that has rendered their salaries virtually useless. Other issues include the high cost of transportation that many parents and teachers are unable to secure, alongside the necessary costs for schools, and the high number of teachers migrating from the public sector to the private sector.

“The ministry requested the support of donors to ease these obstacles and guarantee a safe return for children to schools by covering transportation costs and securing money for the operational costs of schools, in addition to support in ensuring that students stay in schools,” she added.

Donors are currently collecting information for the back-to-school campaign, discussing the technical support that they will provide to the ministry.

Abou Khaled expects the ministry to release a series of decisions and announcements in the coming few days to guide the registration process for refugee students in morning and afternoon shifts across public schools—with the goal of reopening schools.

Public schools will reopen their doors for migrant students, but we still see refugee children living on the streets, begging for money near traffic lights while others work for a bare minimum wage to make their day’s living, in the absence of any official or regional power to combat child labour and poverty.