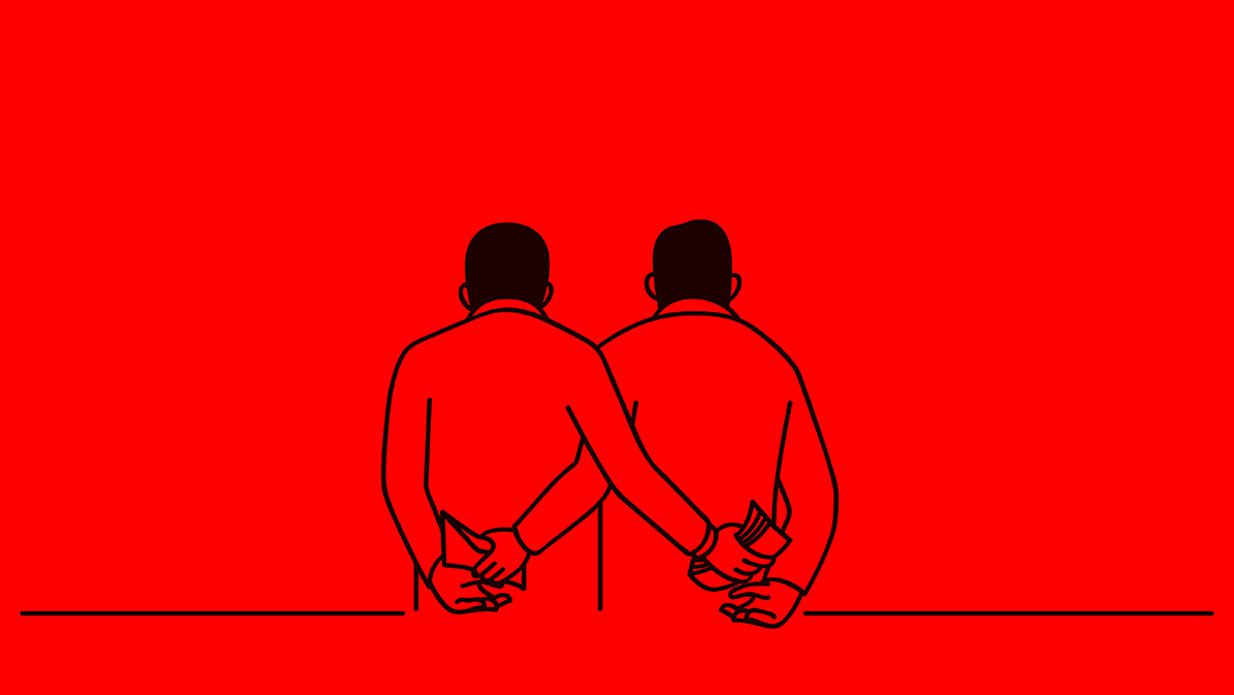 A Third Republic of Lebanon?

OPINION DISCLAIMER: All views expressed in opinion articles are those of the author and do not necessarily reflect the opinions, beliefs, and viewpoints of Beirut Today.

Located on the eastern shore of the Mediterranean Sea, Lebanon has a rich culture, beautiful traditions, a great history, geographically varied regions and most importantly, a failed government with “successful” politicians.

The word successful denotes success in personal investments, corruption and everything else that yields personal benefit. They are, however, definitely not successful in politics.

Most of Lebanon’s funds, businesses and properties are in their hands, often going against the communal values they preach. A good example of how their political ideology does not suit their interests would be the case of the head of the Progressive Socialist Party, Walid Jumblatt. He owns 505 properties in Lebanon, has a net-worth of 83 million U.S Dollars, and retains control of 36 companies.

Hoarding all the capital is not exactly a solid way of practicing the socialist values he preaches. Instead it’s a preposterous paradox that Marx and Engles would not find impressive, particularly when over half the population is currently living under the poverty line.

Despite these striking numbers, the political class makes up only a handful of the country’s population of 6.8 million citizens and residents. The rest of the country is ordinary civilians, so is it only the politicians we need to blame? A core issue lies in the extreme partisanship and sectarianism of citizens, brought about partially by years of war and the ability of sectarian parties to provide services when official state institutions could not.

No identity beyond your sect

The political parties themselves are so regionally, ethnically, ideologically and religiously diverse that anyone can find a party that suits their interests and beliefs. While this might have been seen as a positive factor in Lebanese politics at first, we are currently facing its disastrous long-term consequences. The increase in political diversity has caused an increase in competition, egregious chauvinism, sectarianism and both civilian and political conflicts.

Today, Lebanon’s public and private business sectors run on nepotism and political favoritism, one’s identity is merely based on their political party, and areas are limited to specific parties to represent them.

Unfortunately, the “herd” mentality is deeply rooted in Lebanon: People vote, support and even fight for their parties when their party leaders see them as nothing but poll numbers or successful investment].

The corruption and self-interest in Lebanese politics are very visible. Despite that, politicians claim to go against patriarchal feudalism, which once was the reason for the country’s success, while maintaining an anti-corruption ideology. A few decades ago, politicians died in debt, some politicians lived in rented houses and many of them donated their inheritance to the country.

The difference is crystal clear, but many remain silent. Although the October 17 revolution took place, not much has changed politically since then. At the end of the day, many still identify with sectarianism and cannot erase what became their entire identity –or continue to support their party because of its provision of social services and access to benefits.

In Lebanon, politics is not optional. Anything you do here–or even things you have no control over, like your name, hometown, or religion– will always end up being linked to a party in some way or another.

To join a group, party or movement most of the time, you are expected to come from a specific ethnicity, religion, sect or region. This causes major segregation, with people only interested in their own party’s interests rather than the entire nation’s.

Here, nationalism rarely indicates a sense of belonging towards Lebanon as a whole. More often, citizens link the term to Phoenicianism, to Arab nationalism, or to minority groups such as Armenians or Kurds.

Some also feel a sense of “patriotism” to countries that their political parties are connected to, such as Iran, Saudi Arabia or Turkey, more than they are patriotic towards Lebanon.

By prioritizing party interests above those of the entire nation, sectarianism damages Lebanon and its people. In order to overcome corruption in Lebanon and rebuild its glory, we must limit the legitimacy of region, religion, and ethnicity as determinants of political competence.

Constitutionally, Lebanon is a secular country. But in reality, everything in Lebanon is based on religion: courts, seats, political parties, authorities and even military forces. Lebanon deserves an updated constitution that limits the representation and identity of parties, and it will not be the first country to do so.

A plethora of countries have a constitution with articles and laws against parties that promote anti-secularism, an ethnically-based ideology, or having a military wing.

In order to avoid more destruction, Lebanese politicians must stop using religion as a weapon that is central to the ideology of their political parties and that can incite both the fear of others and a sense of group belonging.

Political parties should not mainly represent a religion, ethnicity or family, but rather the country as a whole. Moreover, they should focus on solving the country’s entire state, rather than the state of their own region. Lastly, parties should not be permitted to have their own military forces as it threatens other parties, the civilians and the entire country.

Secular, disarmed, and nationalistic political parties –alongside a new constitution– may minimize the chauvinism, sectarianism, conflicts, favoritism and nepotism, aggression and corruption in Lebanon.

We must no longer rely on our mafia-government to achieve a new and improved Lebanon. We must acknowledge that the second Republic of Lebanon has failed in its attempts to rebuild the nation’s politics and economy after the civil war –but hopefully, third time’s the charm.