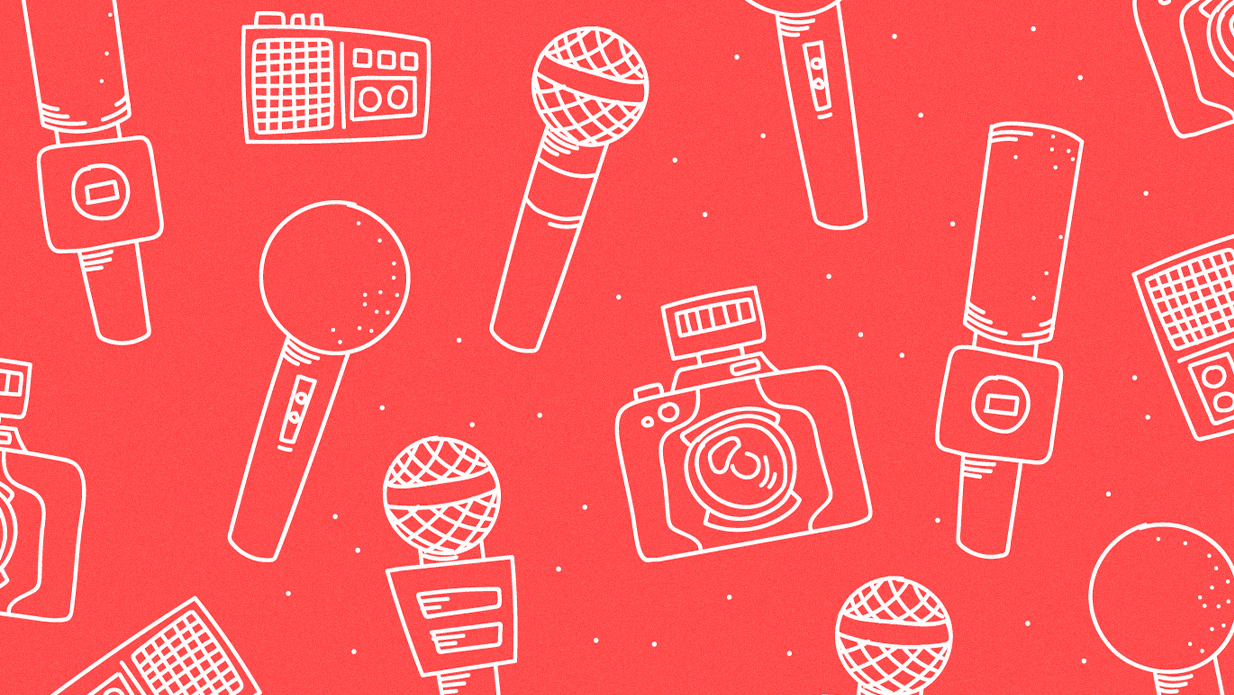 The fine line separating Lebanon from a police state

This article was originally written and published for Beirut Today in Arabic.

Lebanon proceeds with its plummeting standards of press freedom since President Michel Aoun’s accession to power in 2016, largely the result of security forces adopting behavioural patterns that do not align with Lebanon’s core principles of freedom and democracy. A fine line now separates the country from becoming a police state.

Not only so, but the multitude of crises on the political, economic and social levels have only further aggravated the situation. To some, it seems as if citizens in Lebanon are now reasonably distracted from the fight for their freedoms and rights by the struggle to make ends meet.

But so long as there are individuals willing to stand in opposition to the ruling class, media workers say the freedom of expression is here to stay despite the threats it faces.

Lebanon ranked 107 on the 2021 World Press Freedom Index, five places down from its rank the year before. Lebanon previously ranked 98 in 2015, according to the annual Reporters Without Borders report.

“If the index considered both traditional media and social media, then it is true that there are violations against activists. There have also been prosecutions and lawsuits filed against them,” Joseph Kossaifi, head of Lebanon’s Syndicate of Press Editors, told Beirut Today. “If the violations against journalists are also considered, then the ranking is close to reality.”

As also seen in the Reporters Without Borders report, Kossaifi recognizes that the freedom of the press is under threat. But he also believes that cooperation between the syndicate and journalists can protect this freedom from the dangers it faces and push for a basic rule where journalists are the “red line” is drawn.

Instead of resorting to excessive force and violence, security forces must calmly deal with reporters and give them more space to do their jobs –an indicator, according to Kossaifi, that freedom and democracy are core values in Lebanon. If not, Kossaifi believes that only a slither of freedom will remain in Lebanon and the country will continue to sink in ranks on international indexes.

In its annual report, Reporters Without Borders addressed the freedom of expression that Lebanon retains across its media platforms as highly politicized and polarized. Newspapers, television stations and radio stations are considered propaganda machines for different political parties and businesspeople.

“Freedom is in danger, but we haven’t lost it yet because there are individuals who insist on speaking out, and social media plays a positive role in expressing that freedom,” said Elsy Moufarrej from the Alternative Press Syndicate, which was independently formed to protective journalists because of sentiments that the existing syndicate represents the political elite and not them.

The Attack on Journalists

“Lebanon ranks 107 on the World Press Freedom Index for a number of reasons, including the summonsing of journalists by security forces and assaults on them in protests, as we witnessed in front of the El-Helou Police Station in Beirut,” said Moufarrej.

On January 15, 2020, demonstrators gathered in front of the El-Helou station to demand the release of 57 protesters who had been arrested the previous night. The Internal Security Forces (ISF) met them with violence, with riot police assaulting around 15 journalists, breaking their equipment, stopping them from filming the ongoing events, and showering them with tear gas. Kossaifi condemned these measures.

“The ongoing attacks since the October 17 revolution that were perpetrated by Internal Security Forces and other powers are totally unacceptable,” he said. “We stood against the attacks and had meetings with several senior officials, including the interior minister, to condemn these measures.”

Kossaifi believes the syndicate made a solid stand against the ISF after the events in front of the El-Helou station. “We condemned assaults against journalists, media workers or any citizen, even if they were not part of the syndicate. We stood by everyone,” he said.

The Alternative Press Syndicate representative warned that had there not been individuals voicing out discontent and condemning violations, then Lebanon would have quickly transformed into a police state.

Journalists in Lebanon must abide by the Publications Law, which regulates the principles upon which they are prosecuted and the official channels responsible for that. However, many journalists are being summonsed by the ISF’s Information Bureau or the Military Court although the Court of Publications is the only valid legal reference for settling disputes with journalists.

“The Publications Law is a reference for all journalists who work in popular and known media, and any case must be overseen by the Court of Publications,” insisted Kossaifi.

Social media has created a new issue for official bodies: Do social media activists fall under the jurisdiction of the Court of Publications? Or should they be referred to regular courts?

Kossaifi distinguished between journalists and social media activists, calling upon the government to create a law that organizes social media platforms.

Moufarrej also believes that journalists should only face the Court of Publications when it comes to matters pertaining to freedom of expression. She condemned the summonsing of journalists and activists by the Military Court, which is “an exceptional court that should only deal with military cases.”

Moufarrej also explained that the Alternative Press Syndicate, in an effort to push for the freedom of expression and influence public policy and opinion, supports journalists and everyday citizens who are being intimidated or arrested by the state for both the stances they take on social media and on the ground.

“Lebanon used to celebrate several freedoms, and it still does,” she said. “No one can suppress that.”

Journalists, activists and intellectuals are being harassed, and sometimes even killed –most recently seen with writer, political activist, and UMAM Documentation and Research founder Lokman Slim.

Kossaifi condemned Slim’s murder as a heinous crime that must be investigated. Security forces and the judiciary must determine those responsible for his death and for the death of any journalists or human rights activists.

“We stand by everyone’s right to freedom of expression and thought, regardless of their background or belonging,” he said.

Meanwhile, Moufarrej finds that freedom is under the threat of returning to a state that’s similar to when the Syrian regime was present in Lebanon. Particularly, she pinpointed the problematic persecution of journalists by military courts or the Cybercrimes Bureau.

“They pressure journalists and activists to sign pledges [not to criticize the complainant or to remove content] despite being illegitimate references for cases related to the freedom of expression,” said Moufarrej.

Lebanon boasts different forms of expression and means of communications, but at their core lies the freedom of expression. Preserving that freedom is no less important than preserving the land, the people, and sovereignty.