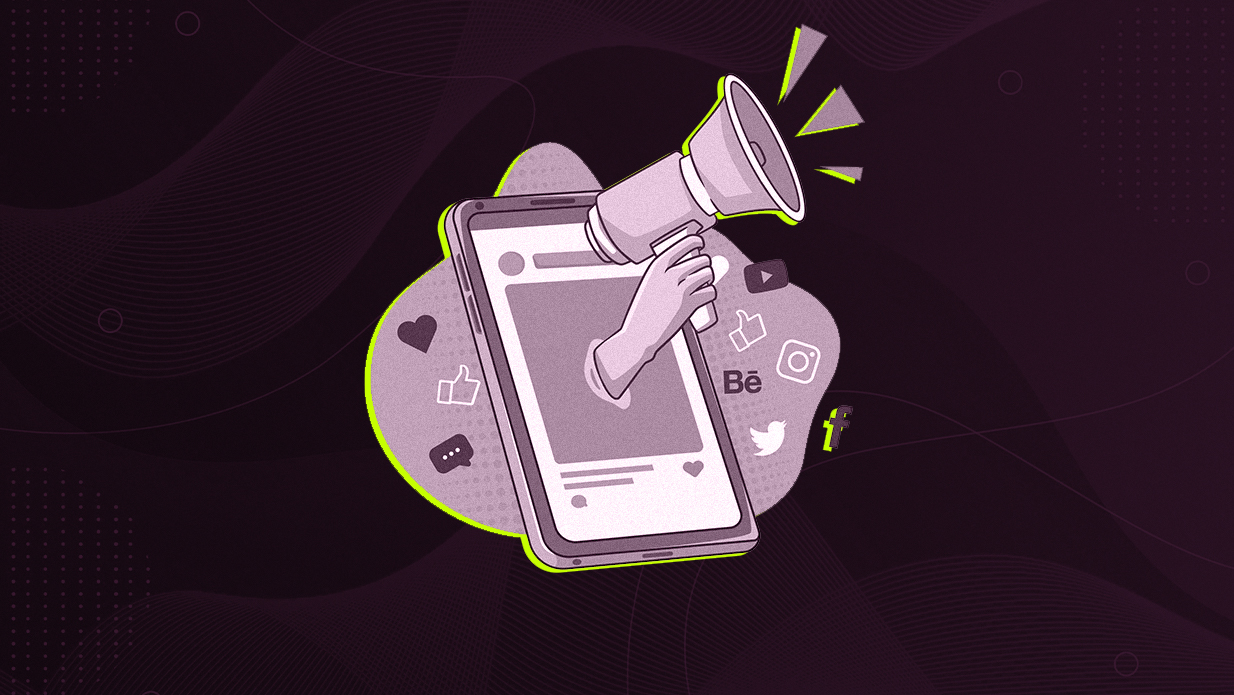 Do you have a smartphone? Did you happen to be present and witness major events, such as demonstrations and clashes?

Then you are a storyteller, a newsmaker who holds the power to make images, videos and crucial content that can find its way to the fascinating world of the internet and social media.

Can social networking overthrow a regime?

Prominent journalists like Malcom Gladwell are skeptical about the value and contribution of social media in the 21st century’s uprisings, but these platforms play an unignorable role throughout them.

The way we communicate during crises and historic events is important. The medium that carries the story is now equally important to the story itself. In other words, the instancy of social media platforms and our ability to communicate ideas, self-broadcasts, unlimited by deadlines, slots, and timeframes have a hand in how revolutions in recent history have unraveled and spread across the world.

Social media: The fuel of protests?

Online pages and events  were vital in organizing activists’ groups, and mobilizing forces. Digital media has been used in the Middle East to practice freedom of speech and as a space for civic engagement to a certain extent.

The importance of social media lies in our ability to communicate to the rest of the world what is happening on the ground during uprisings. This way, activists on the ground are able to challenge the monopoly of the media industry in countries where mainstream media outlets are hugely controlled by oppressive regimes.

To put it simply,  the essence of revolutions is the human voice. Social media formed waves of political maturity and social responsibility –it created virtual spaces for debates and discussions which consequently gave birth to youthful movements and initiated political change in the region.

Digital apartheid when it comes to Palestine

The power which social media gave to people during the Arab uprisings fades away when considering the Palestinian cause, where waves of censorship have silenced many.

To begin with, the issue of Palestine is not only political, but also humanitarian: Israeli bombardment has killed at least 232 Palestinians, including 65 children, in the past 11 days. At the start of it, Palestinians in Jerusalem’s Sheikh Jarrah neighborhood were being forcibly removed from their own homes while being deprived of their right to express and share their stories with the world.

Earlier this year, the Israeli Central Court in East Jerusalem approved a decision to evict four Palestinian families from their homes in the neighborhood which houses families from the 1948 Nakba. Demonstrations sparked and delayed the court’s decision.

Activists and journalists online were outraged. Sharing raw footage, videos and testimonies surrounding this issue is putting many accounts at the risk of being shut down and  content is frequently being deleted. Even videos and pictures with no graphic content, that can possibly harm or violate community standards, are being removed. The content is being removed without prior notice, and users are often deprived from going live.

Since the outbreak of the Israeli occupation, Palestinians’ voices have been excluded and shadowed. Recently, social networking became a sort of salvation for those who are dismissed by mainstream media channels.

Tech giants are putting free speech under fire by silencing the Palestinian voice. Israeli officials have been actively working with companies such as Facebook to shrink the freedom of expression space for human rights defenders and activists in Palestine.

Israel is absolutely aware of the power of social networking, and consequently, it is actively working on intensifying its online power and control. Its online operations aim at taking down Palestinian content, delegitimizing advocacy efforts, and spreading misinformation about the Palestinian cause.

In 2015, the Israeli Ministry of Justice established a special “Cyber Unit” to support Israel’s National Cyber Crime Unit (Lahav 433). This Cyber Unit is responsible for making requests to tech companies like Facebook.

As a result of these continuous requests, large amounts of Palestinian content is being taken down and limitations on freedom of expression imposed by  social media platforms are growing on daily basis.

In 2016, Israel’s Justice Minister revealed that “Facebook, Google and YouTube are complying with up to 95% of Israeli requests to delete content that the government says incites Palestinian violence.”

The use of AI to reinforce discrimination

However, the definitions of these terms are controversial and thus allow the platform to exercise greater power. In this context, artificial intelligence is still highly inaccurate and puts Palestinian content under a constant threat. Used by Israeli forces, Facebook  is actively violating Palestinians’ digital rights.

On one hand, social media outlets worked in favor of the “Arab Spring” to a certain extent and provided the people with platforms to voice their demands and concerns.

On the other hand, the same tools are being excessively used to silence Palestinian voices and diminish the importance of their cause, which makes us believe in the discretion of these platforms –which clearly work based on a previously set agenda of power, control and ultimate manipulation.

Palestinians are still denied the power to narrate and communicate their own history.  These acts of injustice, adopted and adapted by social networks from traditional media, make us remember the words of Palestinian American academic and writer Edward Said, who declared that Palestinians need or do not have a “permission to narrate”–or in simpler terms, control their own narrative.

Cendrella Azar is a journalist and advocate for issues related to freedom of expression, human rights and women empowerment.

Meet Lebanon’s 24 new ministers, one by one

Thalia Arawi - September 13, 2021 0
I am not a politician nor am I interested in politics. I am a humanist, a firm believer in human rights, which, allegedly, you all support.