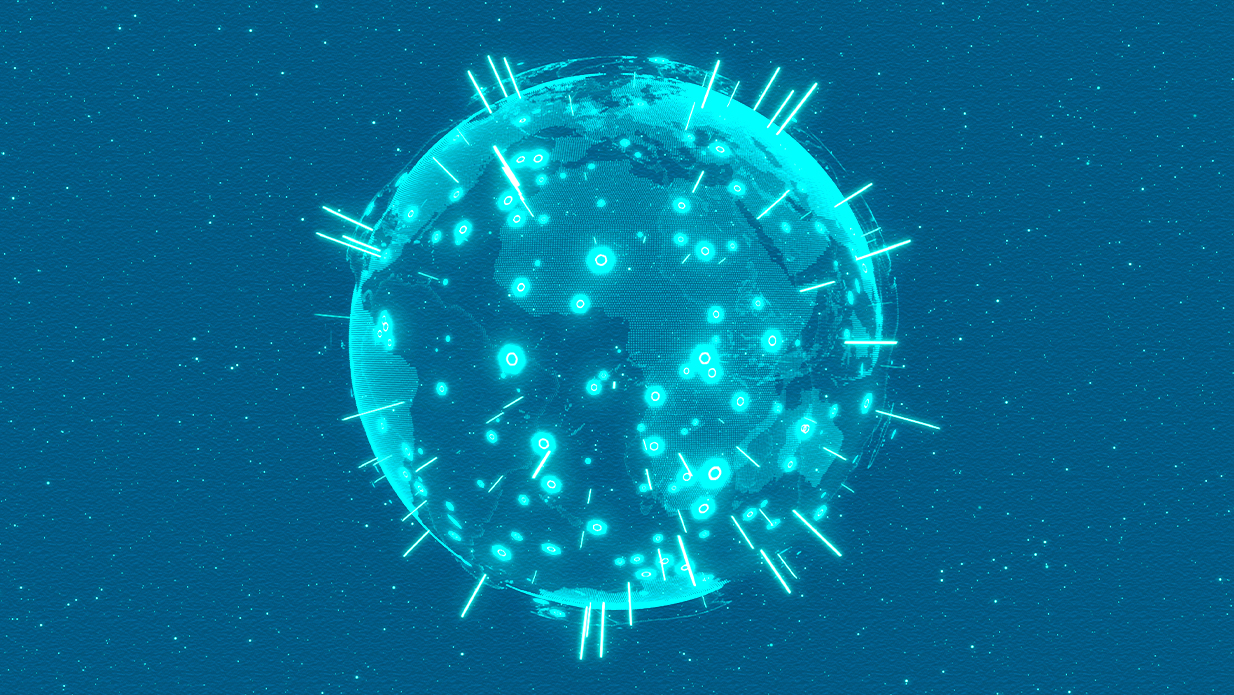 In January, Saudi Crown Prince Mohammad bin Salman announced a new urban development project that is supposed to set a blueprint for the future of the country and the world. The proposed linear smart city stretches along a single 170-kilometre line, a form that would be, according to a Neo YouTube documentary, “a spectacular thing to see from space,” and one that will reshape the traditional concept of urban structures.

The concept of a linear city isn’t new however, as similar models go back as far as the 19th century, and one of the more recent examples is the capital of Brazil, Brasilia, that runs along a central axis. The city’s planning remains controversial to this day, and according to the Neo documentary, it “is often criticized for being designed from space instead of street level.”

Similarly, the point of view through which Saudi Arabia’s “The Line” project is being concocted is a macroscopic, map-based, satellite one. This satellite viewpoint of conducting developmental projects has wider urban, political and philosophical implications. While it puts Saudi Arabia on the map (literally) and enhances the Crown Prince’s global reputation, it disregards the wellbeing of the very communities on the ground that are affected by this project.

By performing politics from above, the Saudi government’s macroscopic, worldwide satellite vision disregards the more microscopic, or “real” conditions that the concerned communities have to deal with.

One of the most proactive voices against the NEOM project, under which The Line falls, is the al-Huwaitat tribe which is facing forced displacement and abuse by Saudi Authorities. The tribe has reportedly called on the United Nations to intervene and perform an investigation “after months of alleged harassment, arrests, and abductions by Saudi forces apparently due to the tribe’s refusal to relocate to facilitate the government’s NEOM mega-city project.”

Engaging in politics from above, or “Bird’s Eye View politics” isn’t just concerned with urban developmental projects. This positional superiority or altitudinal advantage and the psychological implications that it produces have been present in various types of political processes throughout history, especially during the last century with the increase in “bigger-than-life projects”, spatial reach and exploration.

A more recent example would be the drone warfare campaign initiated by George W. Bush in 2004 and ramped up by Obama in the Middle East.

Cultural critic Rey Chow argues that “in the aerial bombings of Iraq, the world was divided into an above and a below in accordance with the privilege of access to the virtual world. Up above in the sky, war was a matter of maneuvers across the video screen by US soldiers who had been accustomed as teenagers to playing video games at home; down below, war remained tied to the body, to manual labor, to the random disasters falling from the heavens.”

So is the distinction between those who have the upper position and advantage to direct policymaking and to decide fates from the luxury of their distant spatial positions, and those who suffer the real, material, human consequences.

The drone pilot’s distant, spatial, downward-aimed scopic lens, and his eagerness to attack these dehumanized, non-grievable entities (in the Butlerian sense) that were reduced to targets in the aim of achieving political objectives, makes it “virtually impossible for the victims of the attack to be seen as civilians until it was too late, a terrible instance of what Chow calls ‘the inability to handle the otherness of the other beyond the orbit that is the bomber’s own path,’” argues British geographer Derek Gregory.

There’s a deific connotation with being the one above, as it enkindles the desire to decide the fates of random regions on your map, regardless of who lives there, and to advance your own macroscopic political interests.

As Lebanese historian and intellectual Fawwaz Traboulsi puts it, “the map is a colonial tool par excellence. It’s a visual announcement of the seizure of land and its fencing on its people.”

The cartographer then, with his random whims and impulses and his possession of the map, is a mighty decider of fates.

The Line project is part of Saudi Vision 2030, which is advertised as a strategic framework to reduce Saudi Arabia’s dependency on oil, diversify its economy, and develop public service sectors.

This advertisement ignores the project’s main objective: whitewashing the government’s reputation, burying the human rights violations it commits under slogans of sustainable development and building these projects on the backs of marginalized and underrepresented communities.

Whether it’s the case of trafficked, exploited and ransomed Indian workers, feminist activists, local communities such as the al-Huwaitat tribe, or vocal critics, we have to be wary of such seemingly prosperous developmental changes, on the backs of whom they are built, from what position they are being taken and who is feeling the consequences on the actual ground.

In that sense, Bin Salman’s project does set a blueprint for the country and the world, a blueprint for bird’s eye view politics, ones that are “a spectacular thing to see from space” and on the global reputational level, but ones that are detached from the actual communities they affect and the human rights they violate.