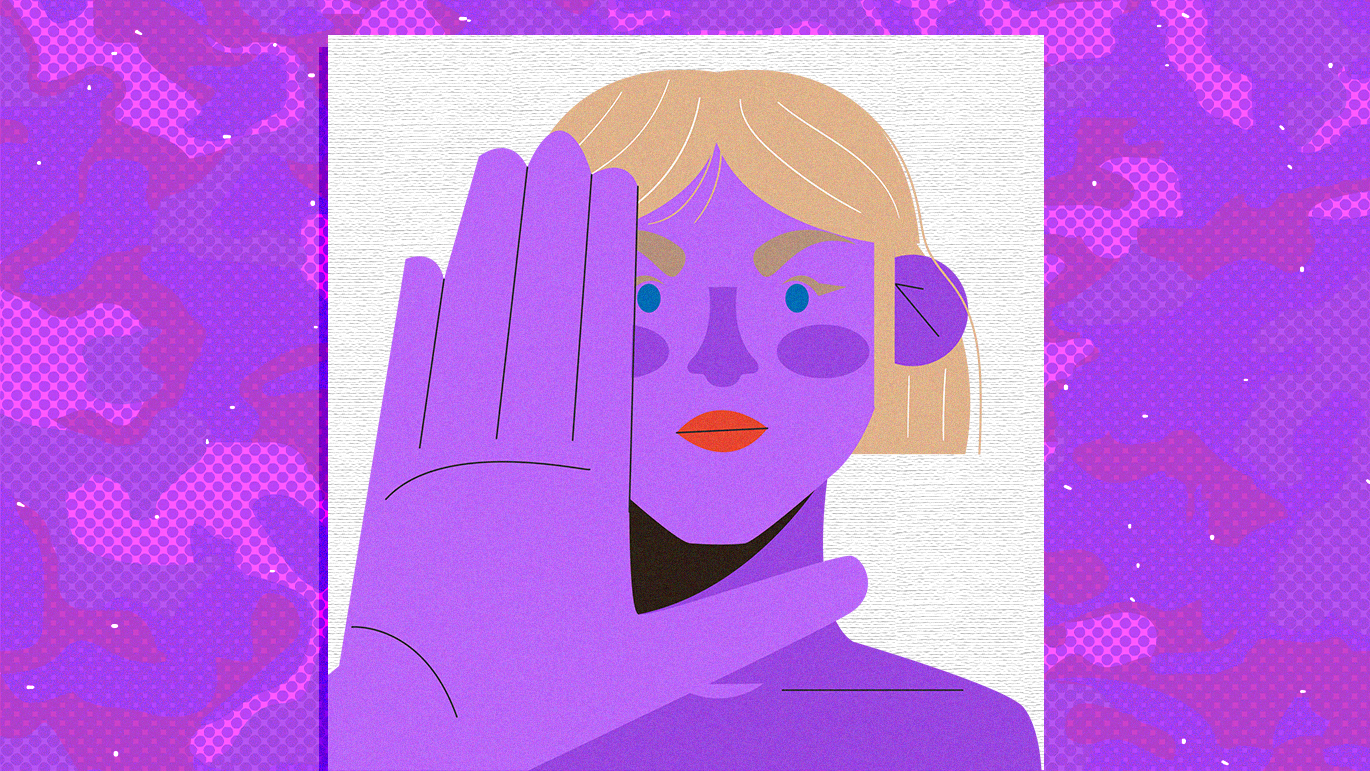 My best friend is considered a foreigner in Lebanon. Even though she has lived here for five years and is well acquainted with the country and its seemingly welcoming culture, her physique betrays her.

She is perceived here not as a person whole and with personality, but is reduced to tall, blond, and blue-eyed. Because she is foreign, she is fetishized, and her objectification normalized. She herself has sadly succumbed to recurring harassment, up until today.

To firstly describe her daily life, she wakes up and walks her dog. Only just awakened, she is stared at by passing men – the less privileged and the rich alike– with eyes that make her feel as though she too is an animal.

Almost back at home, a man strides by wearing arrogance and no mask, and insists on a picture. She asks why, and his response seems to him evident: She is tall, hot, and blond. She stays in for the rest of the day, feeling observed and stripped of any bodily integrity.

To forget, we decide to go to a bar. She even (mistakenly) decides to wear a dress. While walking by the bars, a man sits by the edge and loudly moans at the sight of her legs. The rest of the night proceeds with eyes that undress her, and by the end, it is I, a woman and a friend by her side, who ends up apologizing on their behalf.

Today was different. Today, the sexual harassment was beyond intolerable because it came from men who belong to the Lebanese security forces.

While I (also mistakenly) waited in the car, she entered the Banque Du Liban. As she drew out money from the bank, two military men and perhaps their friend, as usual, began to stare. But it did not stop there.

They called her “taybe,” directly translated as tasty, and oddly tall. They began to snicker and thought it a good idea to get a closer look. And they did. They stood merely centimeters away –COVID-19 risks that they themselves should be preventing.

With her back turned, they shifted to a conversation about her behind. With smug faces they asked her where she was from, where she lives, and if she brought dollars with her.

She responded with an even more smug face that she lives here, and did so in the very same language they used to harass her. She explains this to me furiously as she comes into the car, and adds that, luckily, she was at a bank and not in a private space where acts worse than verbal harassment could have taken place.

Their behavior engaged in unwelcomed cornering, leaning over, sexual gestures and looks. By legal definition, this constitutes the requirements for sexual harassment. Additionally, by a given of bodily and societal rights, this constitutes a clear wrongdoing.

Nevertheless, their actions will not be held accountable, while her reactions will be downplayed: “That is just normal, you’re both beautiful and foreign.”

In fact, it is not normal and need not in the slightest bit be normalized. It is true that my best friend is beautiful, but she is also not an imported object manufactured for the sake of seducing our military men.