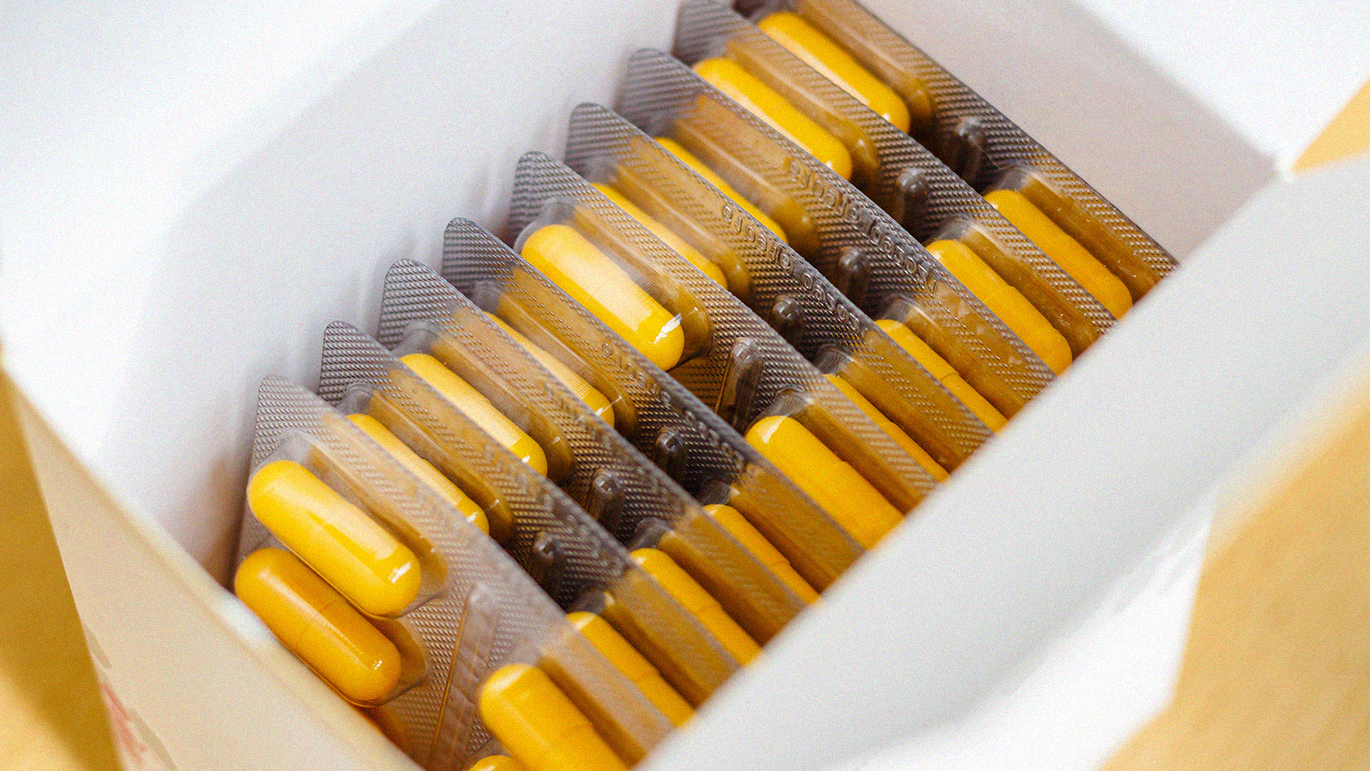 Subsidized medicine is vanishing and being smuggled out of Lebanon

Lebanon is facing a historic economic and financial crisis, alongside a pandemic, that has devaluated the local currency.

Purchasing power has dropped amid high rates of hyperinflation, with pharmaceutical companies storing subsidized medicine, citizens stockpiling drugs and others smuggling it outside of the country. Simultaneously, medicine is vanishing from pharmacies while the central bank discusses lifting subsidies on drugs. This situation is what ultimately empowered the medicinal black-market.

The continuation of medicine subsidization during the current drastic deflation of the Lebanese pound means a great decrease in medicines’ prices for those of us capable of purchasing them using US dollars rather than the local lira.

Individuals in Lebanon who earn US dollars benefit greatly from continuing medicine subsidization, because their purchasing power significantly increased as prices in dollars decreased.

Meanwhile, those who earn their salaries in Lebanese liras have lost more than 90 percent of their purchasing power since October 2019 –with more than 50 percent of the population now living under the poverty line.

Local media outlets reported in November 2020 that a Lebanese person living in Egypt bought a subsidized Panadol packet from a Cairo pharmacy.

Reports of different types of goods subsidized by the state being smuggled to countries in the Middle East and Africa have emerged.  Lebanese medicine can now be found on the shelves of pharmacies in multiple foreign countries.

Since then, Karim Jbara, head of the Pharmaceuticals Importers Association, has made several media appearances on local news outlets to say that drug smuggling is not the main reason behind the shortage of subsidized medicine. According to Jbara, the quantity of medicine smuggled is relatively low.

Jawad Malaeb, a Lebanese pharmacist and an owner of a pharmacy in his hometown Baissour, said that “medical supply companies that distribute medicines are not providing the market with the needed quantity.”

According to him, these companies are aware that medicines are being smuggled out of the country. Malaeb made it clear that several medical supply companies do not provide pharmacies with the needed amount of medicines for chronic and acute conditions, offering his experience as an example.

“These companies are making the decision not to saturate the market with the needed amount of medicines because they know that many people are smuggling medicines out of the country, and many others are stockpiling medicines they consume,” Malaeb said.

Hamad Hassan, Lebanese caretaker minister of health, informed the Lebanese five months ago that “the drug mafia’s collapse has begun.”

Hassan’s statement came in a field visit he made to the Beqaa, where he toured pharmacies and drug warehouses and caught many of them smuggling drugs outside of Lebanon. Hassan took an immediate decision to close these pharmacies and warehouses.

He pledged to work with the legal authorities to shut down pharmacies that cannot explain the presence of many medicines and the party to which they are being sold.

Hassan, appointed as a minister to represent Hezbollah, cannot attribute the visible increase of smuggling to illegal border crossings between Lebanon and Syria since Hezbollah has allegedly controlled these crossings since 2012.

According to the Syrian Opposition Coalition, “Hezbollah has been relying on a network of illegal crossings linking the Lebanese Bekaa Valley and the western Qalamoun villages in the countryside of Damascus to smuggle goods, weapons and drugs into Syria.”

MP Bilal Abdallah, a member of the Health Committee, told Beirut Today that “drug smuggling is part of a large smuggling agenda taking place in both legal and illegal crossings in the Lebanese – Syrian borders.”

He also highlighted the work being done by the health committee to address the issue.

“We sent more than one recommendation to the government and the Ministry of Health that included mechanisms to stop drug smuggling, but this issue is politicized and securitized par excellence,” said Abdallah.

He reiterated that the situation is very critical and can only be solved through a rescue government that is given the powers and is supported politically to monitor and control the borders and all sort of crossings between Lebanon and Syria.

“The recommendations proposed by the Democratic Gathering bloc to revisit the subsidization plan come from the fact that goods subsidized are being smuggled to Syria and other countries, which means that smugglers are the ones benefiting from subsidization and not the poor Lebanese,” he said.