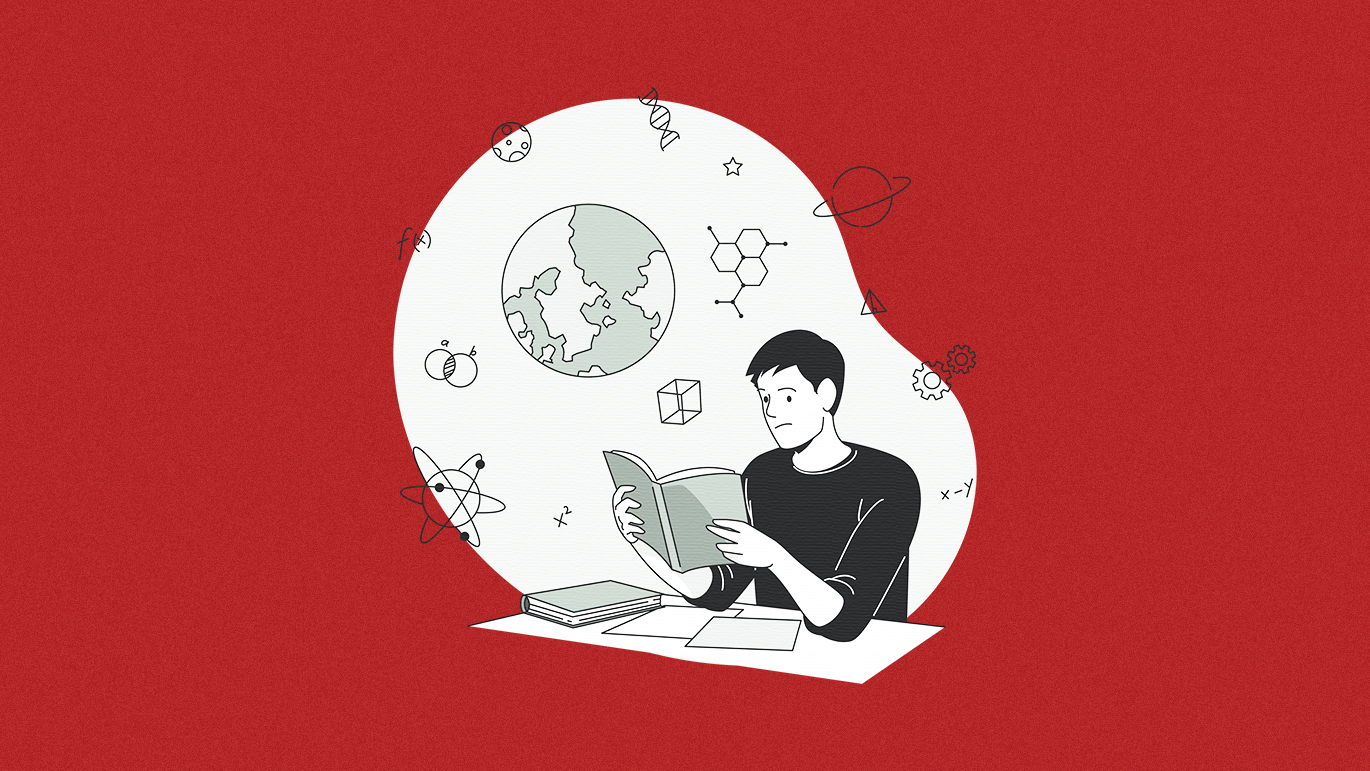 The Lebanese education system is one of the few sectors our people take immediate pride in, with Lebanon ranking high in education quality across the Middle East and upholding a 93 percent literacy rate. However, even with these shiny numbers and accreditations, the reality of the situation remains dim.

Ahead of the International Day of Education on January 24, we take the time to reflect on Lebanon’s academic institutions. Here are five ways our education system falters:

According to the Center for Educational Research Development (CERD), two-thirds of Lebanese youths attend private educational institutions. Private schools make up 54 percent of the total number of schools in Lebanon. Conversely, public schools have seen a decline in number since 2011– 2012, with around 5 public schools shutting down each year.

The lack of quality and funding for public schools in Lebanon pose a serious threat to the education of the segments of Lebanon’s population that cannot afford to attend private institutions.

In light of recent events and the economic crisis, we can expect to see a spike in public school enrollment within the next few years. In 2020, the United Nations Economic and Social Commission for West Asia estimated that over half of Lebanon’s population now lives under the poverty line after the Lebanese lira lost more than 80 percent of its value.

The state’s responsibility lies in distributing and improving resources for public schooling, making way for the widespread quality education of students from all backgrounds.

Tertiary education is even more dire as we have only one public university in Lebanon, the underfunded and overwhelmed Lebanese University. This limits the opportunity for higher education for a growing number of Lebanese youths, as university education remains a luxury commodity.

Lebanese law states that the national curriculum must be updated every 4 years. However, the ministry has not revised the curriculum and pedagogical standards since 1997. What is currently being taught in Lebanese public schools focuses less on developing skills and competency and more on subject-matter information, or content which encourages memorizing rather than critical thinking.

There also exists a widespread gap in our own history which goes unacknowledged. Schools have not been able to teach modern Lebanese history, as textbooks and curriculums do not include information past 1943.

In addition to content, most curricula in Lebanon also deny students sexual education and gender studies, sufficient emotional and psychological support, and other life-skill learning which all can lead to an unpreparedness in the transition to the outside world.

Inclusive and Developed Programs for People with Disabilities

It is apparent that very few schools are accessible and inclusive to children with disabilities. Human Rights Watch (HRW) stated that schools deny children admission due to either discriminatory admissions policies, insufficient accommodation programs and trained staff, or poor inclusive curricula. This is besides the extra financial burden required of families with children who have disabilities to be enrolled and cared for in properly-accommodating schools.

The lack of funding poured into programs for people with disabilities and educational institutions does not allow for the appropriate resources needed for quality education and integration. These include making buildings physically accessible, like for example installing ramps, elevators, and wheelchair-friendly parking and bathrooms. This also means offering training for teachers and staff and providing the appropriate books, materials and tools necessary for various students with disabilities.

The general stigma around disability in Lebanon further stalls the integration of these children into society at large, lengthening a seemingly endless cycle of exclusion.

According to the CERD, most Lebanese schools are primarily taught in either French or English, often communicating with students in a mix of English, French and Arabic. The problem that ensues is a general underdeveloped education in the Arabic language for students.

The preference towards foreign languages stems from history, where French and British colonial interests influenced public education in Lebanon –even after Lebanese independence. It also stems from the motivation to integrate into global business affairs and academia.

The foreign atmosphere constructed in most educational institutions encourages the transference of students abroad. However, this is also due to the limited range in opportunities that the Lebanese economy can provide.

There is a high unemployment rate in young people due to the misalignment of producing many well-qualified students and low job creation and opportunities in Lebanon. This is besides the low pay that is offered, which all contributes to the growing Lebanese diaspora, now exacerbated by the multiple crises.

Educational institutions, especially when it comes to higher education, are a microcosm of the greater Lebanese sectarian divisions. Some schools reiterate the “us and them” mentality, relaying information biased to certain religious groups and sects.

There is also a significant amount of wasta (favoritism) that plays into who gets admitted into a certain school or university, based on the connections that their family has and the image they uphold.

Higher educational institutions also have student elections that resemble the larger political divisions in Lebanon, having certain student groups on campus adhering to their corresponding sect or political group on the outside.

The elections that take place on campus tend to appeal to the same rhetoric revolving around who to follow and not what to stand for. Many students rationalize this structure as a means to making strong connections and preparing for the real world. However, this system reinforces the corruption that bleeds into the future of these youths.