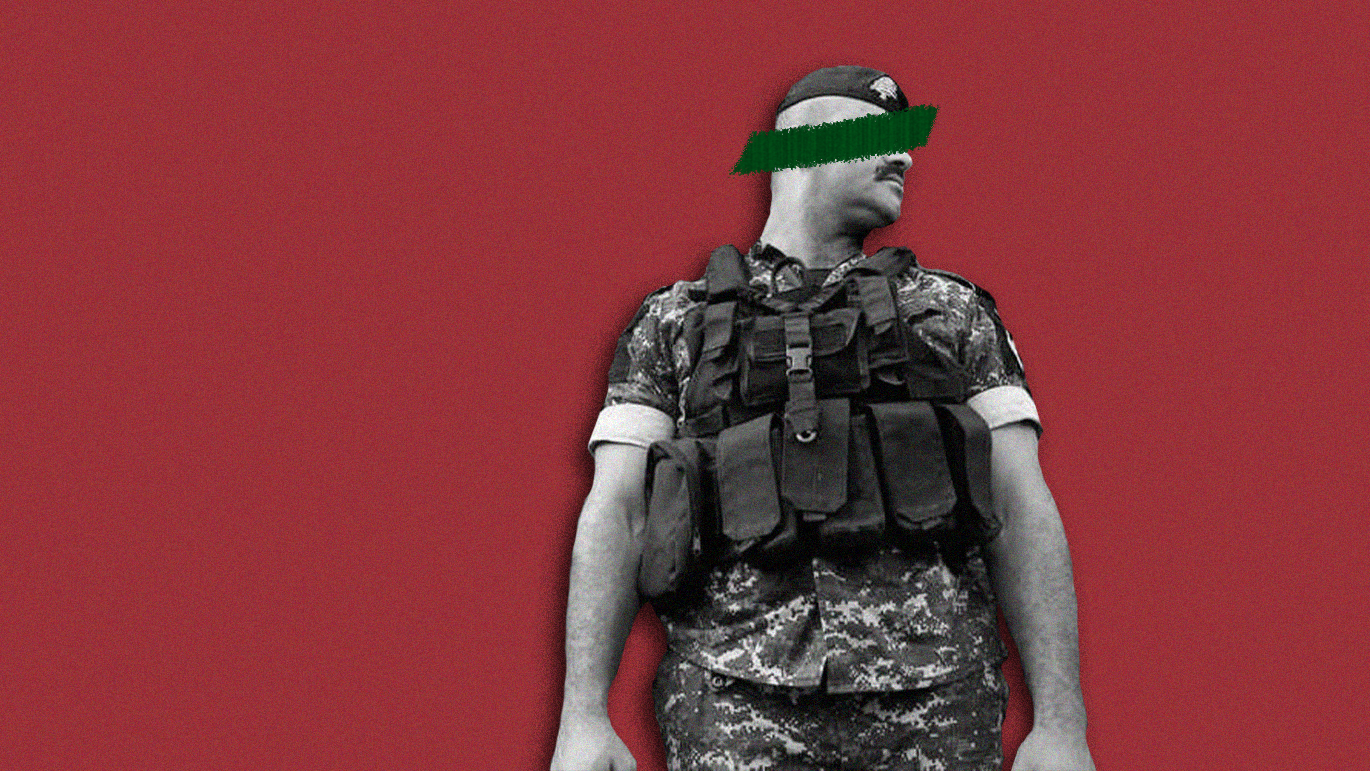 Lebanese politicians are bickering about the formation of a new government against the backdrop of an exacerbated economic crisis, which has left room for crime rates in the country to spike.

As they’re busy splitting the metaphorical cake, the country grows less safe for its citizens and residents. Lately, not a day passes without hearing about a theft, murder, pickpocketing, or scam. Crime rates in Lebanon have spiked, some crimes increasing by almost 150 percent in the past year, according to statistics from the Internal Security Forces (ISF).

Lebanon has witnessed a “noticeable” increase in crime rates, an ISF source told Beirut Today. The source, who requested anonymity, also mentioned an increase in the discovery of some crimes and the arrest of perpetrators.

The increase is not unprecedented

The security source stressed that the ISF is ready to face the repercussions of the country’s difficult circumstances, recently providing additional training for its officers and ensuring professionalism among its ranks.

The increase in crime is not unprecedented, according to the source. The years 2012 and 2013 witnessed a similar increase, which security forces were later able to reduce.

“These are factors being exploited by people with priors to commit their crimes while security forces are busy with emergencies,” said the source, who said the ISF would be vigilant.

As for the link between the unemployment crisis and the increase in crime, the ISF source said that those with priors and wanted criminals are committing crimes as opposed to those in need –denying the presence of poverty gangs.

Banks played their part, too

In light of the worst economic collapse in Lebanon’s modern history, tens of thousands of people lost their jobs or part of their salaries.

The illegitimate restrictive procedures taken by banks has led depositors to hoard cash blocks in their homes –estimated at ten billion dollars across the country– and prompted more theft.

The security source explained that the locking of depositors’ money in banks synchronized with an increase in trading with checks, as well as the increase in fraudulent operations related to it.

Car theft, as per the source, also increased. Thieves smuggle the stolen cars to Syria, where they are sold for US dollars due to the decrease in value of both the Syrian and Lebanese currencies.

Looking at the ISF’s latest statistics

The latest ISF crime statistics shared with Beirut Today show an increase in different crime rates, and a decrease in pickpocketing, between 2019 and 2020.

Robberies where cars aren’t stolen saw the greatest increase (147 percent), followed by car thefts (113 percent) and car robberies (102 percent). The distinction between thefts and robberies lies in the absence (theft) or presence (robbery) of the victim when the crime is committed.

Statistics from Informational International, an independent research and consultancy firm based in Beirut, confirmed a 117.7 percent increase in stolen cars between the beginning of 2020 until November 2020 when compared to the same period in 2019.

In November 2020 alone, Lebanon observed a 95 percent increase compared to November 2019. The month ranked first in the number of cars stolen across the entire year, coming in strong with 152 cars taken.

The number of thefts in general that were recorded in the first 11 months of 2020 increased by 56.5 percent when compared to the same period in 2019. Another comparison between the month of November 2019 and November 2020 shows a similar increase of 58.4 percent.

The number of recorded murders also increased by 93 percent during the first 11 months of the year 2020, compared to the same period in 2019. As for the difference between November in each year, 2020 witnessed a 9 percent increase.