Beirut Today
Home Better Living Health What does mental health look like in Lebanon after the Beirut blast? 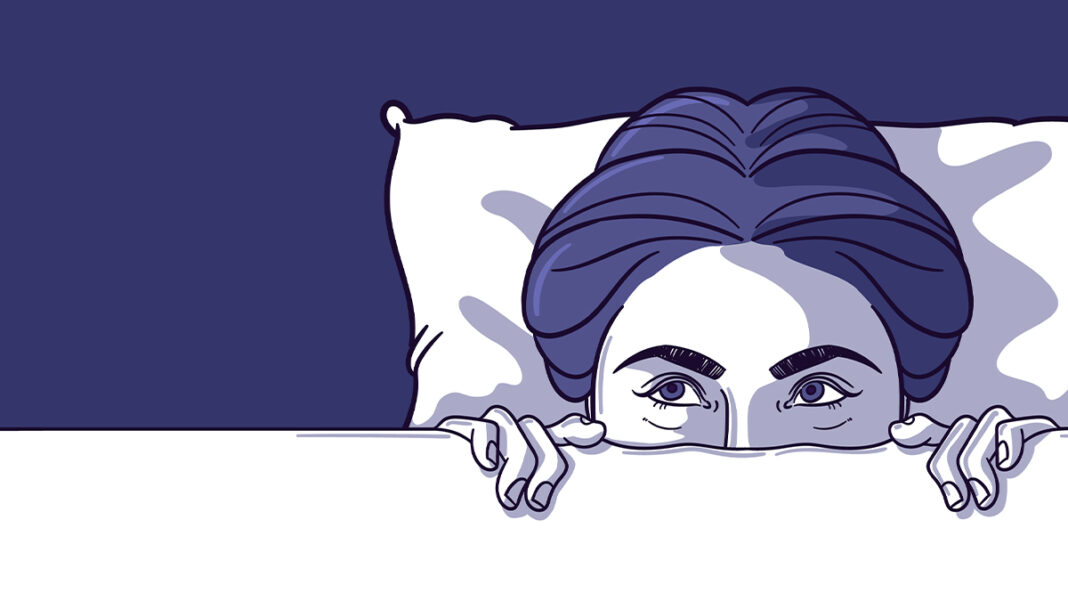 The August 4 explosion at the Beirut port left many in pain, and happened at a time when the country was (and still is) both at the brink of a total economic collapse and facing a pandemic with minimal resources.

Because times of crisis can leave us psychologically vulnerable, Beirut Today reached out to two consultant psychiatrists for Embrace to better understand the mental health difficulties people in Lebanon might be facing as part of the explosion’s aftermath.

A general increase in mental health difficulties can be observed, based on the interviews with Dr. Yara K. Chamoun and Dr. Myriam Zarzour. Chamoun is a psychiatrist based in Lebanon with a special interest in psychosomatic medicine, while Zarzour’s special interests include community mental health and post traumatic disorders.

Isolating the psychological effects of the blast from other hardships faced in Lebanon poses a challenge. Despite that, multiple mental health difficulties have been on the rise since August 4.

While not everything accounts for a clinical diagnosis, psychiatrists have identified an increase in symptoms of depression and anxiety. Many are also experiencing difficulties in sleep, panic attacks, and difficulties in adjustment.

A lot of individuals likewise reported experiencing anger, sadness, and grief over the people who were lost, destroyed houses, and physical injuries –such as losing an eye–  due to the blast.

The interviewees highlighted a marked increase in acute stress disorder and Post Traumatic Stress Disorder (PTSD), expecting the latter to continue rising in the foreseeable future. There is furthermore an increase in relapse rates in individuals who had already been experiencing mental health difficulties prior to the blast.

One interesting observation relates to the “uncertainty” component, which has significantly increased anxiety in many individuals, especially the youth. Along with the elderly, the youth belong to the age groups in which most psychological difficulties are seen now.

The most vulnerable populations in terms of the effects of the blast are individuals with low socioeconomic status, as well as those who were directly affected by the trauma –such as those with heavy injuries.

The mental well-being of Lebanese individuals living abroad has also been compromised.

During the acute phase post the Beirut explosion, efforts were mainly geared towards providing basic support, as well as making sure that basic needs, such as shelter or food, are met and covered.

Several protective factors can be fostered such as talking about our mental health difficulties, breaking the stigma around it, increasing awareness about such difficulties, providing social support and directing towards helpful resources, and encouraging the use of positive coping strategies.

It is furthermore important to understand that the mental health difficulties experienced are normal after such a catastrophe, and that we should not condemn someone who seeks professional help.

Along a similar vein, it is important that we respect the time needed to heal and to encourage the person to be compliant with their psychological treatment. It’s furthermore vital that caregivers take care of their own mental well-being too.

Dwindling medicinal supplies pose a serious threat to the country

From heart medication to Panadol, medicinal supplies in Lebanon have dwindled over the past few months in light of the panic buying and hoarding that followed the Central Bank announcing that the government will eventually be unable to subsidise drugs.

Psychiatric medications are also now in short supply in Lebanon, posing a pressing issue for professionals in the field and the patients suffering from various psychiatric difficulties who rely on medications to better control their condition.

Due to difficulties in importing and the devaluation of the Lebanese lira, psychiatrists are now forced to find alternatives. Although we have not yet reached the end line, a crisis in this regard can hit soon.

Many current patients have also become extremely anxious about this matter.

Individuals suffering from severe mental health difficulties and requiring hospitalization are currently facing an additional layer of challenges which is the absence of inpatient services. This is buffered by insurance companies not covering the costs of such services, and prioritizing COVID-19 treatment in hospitals. There are many hospitals likewise that have shut down due to the economic crisis.

While the issue of inpatient hospitalization can be sorted out one way or another, further reduction in the availability of medications can lead to an extreme increase in relapse rates. Thankfully, there are some NGOs present which are attempting to resolve this challenge.

Despite the difficulties, both psychiatrists ended their interviews with a message of hope to the Lebanese people.

“I know this is an extremely stressful period, but it is important to keep in mind that this is temporary. We are here as mental health professionals to help you go through this period. Other NGOs and us, we are here for you,” said Chamoun.

“We are going through a very difficult phase and it is only normal not to be okay, but we have to be hopeful,” chimed in Zarzour. “Despite all the pain and suffering, this terrible experience can make us grow. Reach out, things can get better. There is light at the end of the tunnel.”

If you’re having thoughts about harming yourself, call the Embrace hotline at 1564.

Yara K. Chamoun: Dr. Yara was interviewed on 6/11/2020. She is a psychiatrist based in Lebanon. She obtained her medical degree from Saint Joseph University in Lebanon, then completed her residency training in psychiatry in Beirut and Paris. She has a special interest for psychosomatic medicine, specifically chronic pain. She has her own private practice as well as being a consultant psychiatrist for Embrace. She is an advocate for mental health, specifically on stigma issues and strongly believes that promoting awareness is the key to foster a state of mental health well-being and to achieve equity in access to care.

Myriam Zarzour: Dr. Myriam was interviewed on 14/11/2020. She is a psychiatrist who graduated from Saint Joseph University, and was trained in Lebanon and France. She has had advanced training in addiction psychiatry, cognitive and behavioral therapy (CBT), and reconsolidation therapy (in PTSD). Some of her special interests include community mental health and post traumatic disorders. She has her own private practice as well as being a consultant psychiatrist for Embrace.

Natali Farran is a neuropsychologist who primarily worked as a senior research assistant at the American University of Beirut. She is currently a clinical doctoral candidate at King’s College London. She is a certified mental health ambassador and the recipient of the Rajaa Salam Scholarship Award, Salaam Rishani Doctoral Scholarship, as well as the Rosa Burden North Bristol NHS Trust Prize, and the Cheyne McCallum North Bristol NHS Trust Prize.

Bashar Suleiman accused of rape, and Aya Metwalli of drugging and enabling rape