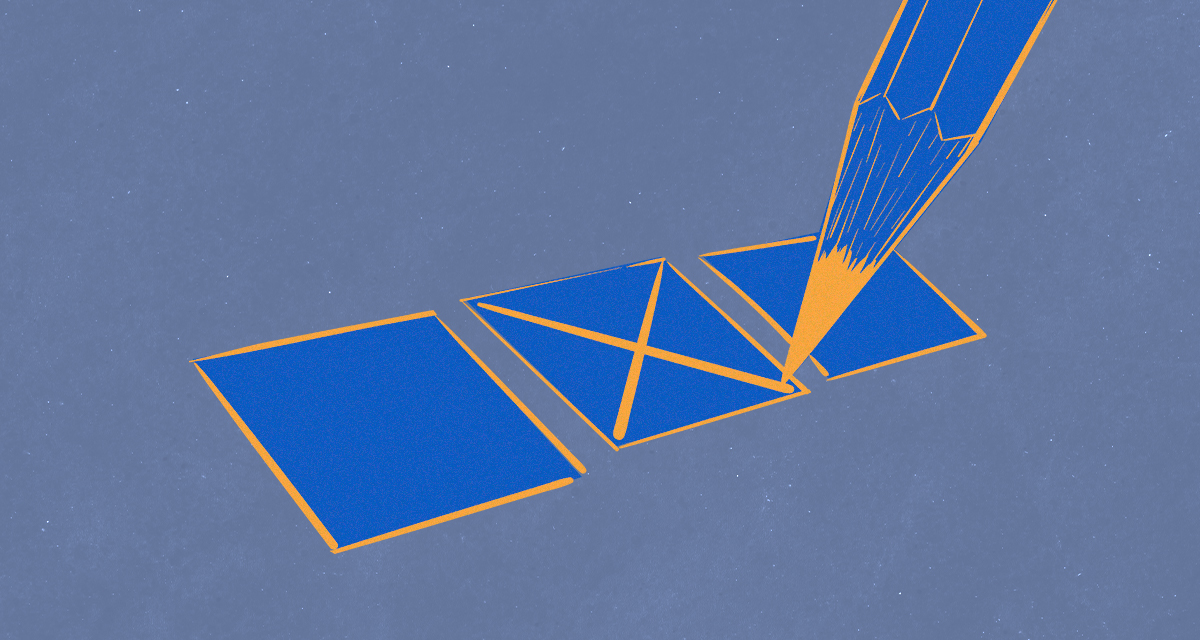 Home Activism USJ: Where are your student elections?

A broken country, a revolting youth and a silent administration.

Well into the first semester, the Saint Joseph University’s (USJ) administration has been cautiously silent about the fate of the annual student council elections.

The USJ student council is a democratically elected student body that represents students before the administration in each of the university’s 12 faculties. Its election process has had a particularly strong echo in local media year after year, making headlines for all the related disputes that occur both inside and outside the university’s campuses.

While elections of the student body council don’t have much relevance in most countries across the globe, Lebanon appears to be different. Student elections here are given great importance for the same reason as any major issue in the country: Politics.

Deeply entrenched in USJ student elections, the major national alliances that have hegemonized the country’s political scene since 2005 bicker with each other through their student representatives to win the majority of seats each year.

These student networks mainly exist to fulfill their parties’ objectives both on and off campus: the enlistment of a militant base capable of strengthening their hegemony and perpetuation of politico-confessional divisions.

A peak at USJ’s Huvelin campus (Law and Political Sciences) every year during election season would reveal nothing more than a theater of clashes characterized by sectarian strife, voting coercion and clientelistic approaches.

On the opposite side of that, the few independent groups determined to combat this polarization have long remained marginalized.

Created 9 years ago to bring forward secular and meritocratic values, the USJ Secular Club sought to break the March 8 and 14 cleavage by offering an alternative within the student body.

The AUB Secular Club offers the same model within the American University and several independent groups from different Lebanese universities have found a shared space within the MADA network, an independent youth political network coordinating their actions.

“The student elections are extremely important because they grant students an approach to citizenship which helps redefine the concept of said citizenship in the country as a whole,” said Karim Safieddine, board member in MADA.

The October 2019 revolution shook the status quo that Lebanon has come to know, standing as a turning point that enabled the formation of broader alliances between students and professors, as well as NGOs and unions, among other groups.

A significantly important shift shook mainstream public discourse in this tumultuous year for Lebanon, whose citizens and residents are fighting an uphill battle against corruption, COVID-19, and an economic collapse all at once.

“Following the rise of the October 17 uprising, the ideals that we had been trying to vocalize, those of secularism, democracy and intersectionality have become mainstream,” said Charbel Chaaya, president of the USJ Secular Club.

Chaaya insists on wanting that shift to be translated into the student council.

“We have to redefine politics within the new democratic notions that enable students to take back their universities by having a progressive student council that truly represents the upcoming generation,” he said.

Nationally celebrated as being the first institutional win for the revolution since the election of independent Beirut Bar Association head Melhem Khalaf last November, student election victories now have the spotlight.

In what many deemed to be a glimpse of hope for our future, members of a new student campaign dubbed “LAU Secular” won 14 of the 30 seats to be filled on the two campuses (Beirut and Jbeil) of the university.

More recently, students at the Rafik Hariri University also reiterated the eagerness for change. Independents won big at RHU, earning  4 seats out of 9, as well as the presidency, against a Future-Progressive Socialist Party coalition.

The AUB elections are set for next week, and the stakes are high for the AUB Secular Club –which has been active during elections through “Campus Choice” for years on end.

This begs the question: Why the reluctance from the USJ administration? If three major universities can hold elections despite the COVID-19 threat, what is stopping USJ from doing the same?

Belonging to a generation that has inherited a political structure on the brink of collapse and conscious of the dysfunctions of our current politico-confessional system, hundreds of educated, passionate and ambitious students across the country are ready to voice out their opposition through institutionalized student body elections.

USJ students are no different, and their frustration is growing day by day. Where are their elections?

Zeina Labban - August 5, 2021 0
Given the amount of stressors we face everyday in Lebanon, dealing with “Lebanxiety” is normal and should not be looked down upon.

Dreading August 4: On triggers and remembrance

Lynn Sheikh Moussa - August 3, 2021 0
Both a deeply personal experience and a collective trauma, the Beirut blast has marked our minds, bodies and calendars in unfathomable ways.

Scientists see light from backside of black hole for the first...

Laudy Issa - August 2, 2021 0
Scientists observed what the backside of a black hole for the first time and provided evidence supporting a prediction of General Relativity.