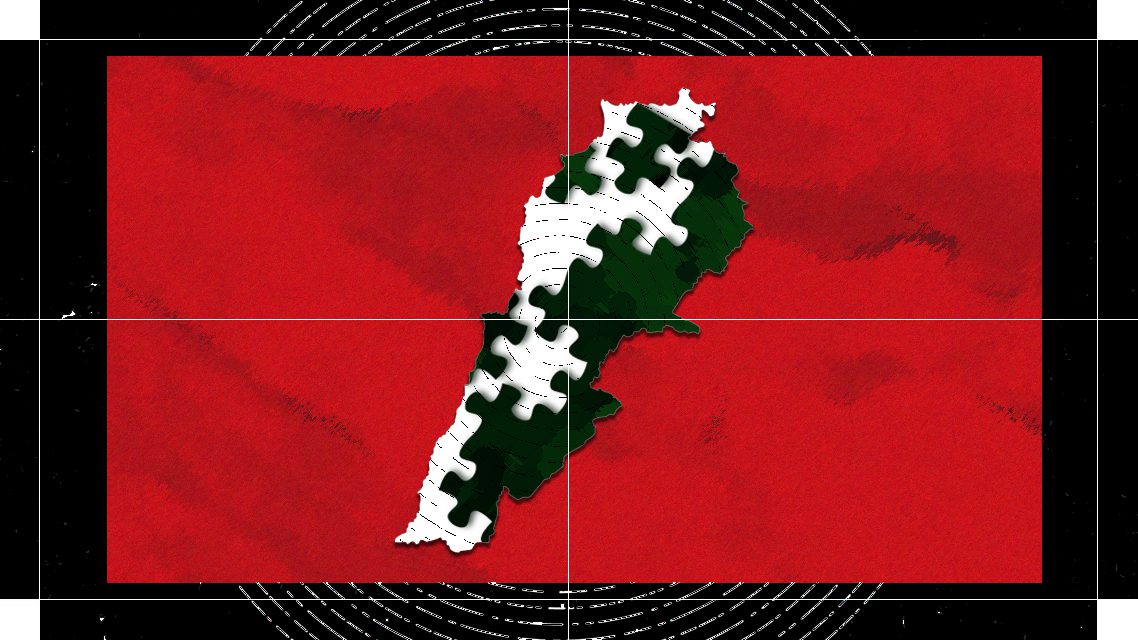 Take down the federalism scarecrows

Most of the political leadership in Lebanon portrays a potential federal state as a calamity.

Propelled and enriched by the sectarian nature of government, political elites have mounted the scarecrows every time the notion of a Lebanese Federation has gained traction.

They deliberately equate federalism (a mixed system of national and regional governments within a country) with partition (breaking a country into multiple independent states) and use each term interchangeably. They claim that Lebanon is too small and ill-prepared to be a federation. Warlords and religious figureheads, worried about their stature, influence and complicity, caution that such a system will ignite sectarian tensions, dismantle institutions and fuel intrastate conflict.

At every critical junction, the current establishment has brandished the Taif Accord as the backbone of governance. However, this 1989 power-sharing agreement, which marked the end of the Lebanese civil war, has done little more than reinforce the domestic mafia-militia duality, foster political clientelism and paralyze public life.

The alternative –a secular, federal Lebanese republic– is a holistic and decentralized country with empowered and nimble regional governments. It is a meritocratic system where finger-pointing abates and accountability triumphs at the expense of the narrow-minded interests that have crippled public finances and plagued public administration for decades.

Far from the incapacitation rhetoric that politicians have used to blame each other for their consistent failures, the system would encourage and incentivize healthy competition. State governments would have the power and responsibility to develop their own tax strategies and deliver on infrastructure, healthcare and education projects. Endemic crises such as the electricity fiasco caused by corruption, collusion and counter-accusations would not exist.

And when constituents in the state next door realize that their taxes are misspent, their schools are lagging and their roads are crumbling, they will also demand accountability and act upon their own interests, not those of their once-glorified sectarian leaders. This is an example of socio-economic bootstrapping that federalism can unlock by illustrating the realm of what is feasible.

By decentralizing decision-making, a federal Lebanese republic would quell power grips and tame perceptions of domination of one entity or religion over another. Coupled with a federal-level senate where nationwide issues such as religious and constitutional affairs are sensibly discussed, it can provide a forum for national unity without sacrificing efficiency and service provision when political gridlocks arise.

On a social and cultural level, federalism would simply let people living in this mosaic of a country show their true colors without fear of persecution or marginalization. This applies to both ends of the spectrum. Be it through upholding staunch religious traditions or allowing gay marriage, banning alcohol sales or legalizing abortions and cannabis, a previously inaccessible plurality of options would now present itself in this diverse and yet richer union.

At the same time, ensuring the success of a federal system will need to reasonably factor in its detractors’ concerns. A notable one argues that foreign policy and national defense decisions will still have to be made at the federal level. This is particularly consequential given domestic players’ different foreign power allegiances.

Although the concern is valid, such decision-making will have to occur regardless of which political system is in place, and the idea of a neutrality strategy vis-à-vis regional and international conflicts is already shaping up internally.

If anything, federalism would allow states to uphold their convictions and preferences by refusing to engage in commercial diplomacy or cultural exchanges with specific countries. For example, if the U.S. or Iran are deemed too imperialist to some, boycotting them formally becomes an option.

Another criticism states that factors such as fragmented utilities networks and different procurement strategies would prove inefficient and costly. This may be true compared to a homogeneous and integrated democracy, but Lebanon is far from being one.

Having witnessed three decades of dysfunction, Lebanese citizens may be willing to tolerate higher bills in exchange for guaranteed freedom and reliability. This would encourage local innovation and entrepreneurship and may even incentivize transparent cross-state partnerships.

Given Lebanon’s sectarian baggage and recurring political impasses, maneuvering towards a Lebanese federal republic is not straightforward. It is, nevertheless, feasible. Raising awareness on the benefits and modus operandi of federalism –both poorly understood domestically– while pondering its drawbacks is a critical first step. More tactical details such as state demarcation will follow.

In parallel, heavyweights on the international arena such as the United States, Russia and France will have to first internalize the need for a federal republic and then exert pressure to formalize it. This holds at a time when Lebanese politicians are more than ever brazenly submissive to foreign handholding and interference.

The latter has happened before with France in 1920, the United States in 1958, Saudi Arabia in 1989 and Qatar in 2008. A systemic change and the transition to the Lebanese federation might eventually have to come in similar fashion.

Fear can only delay the inevitable.