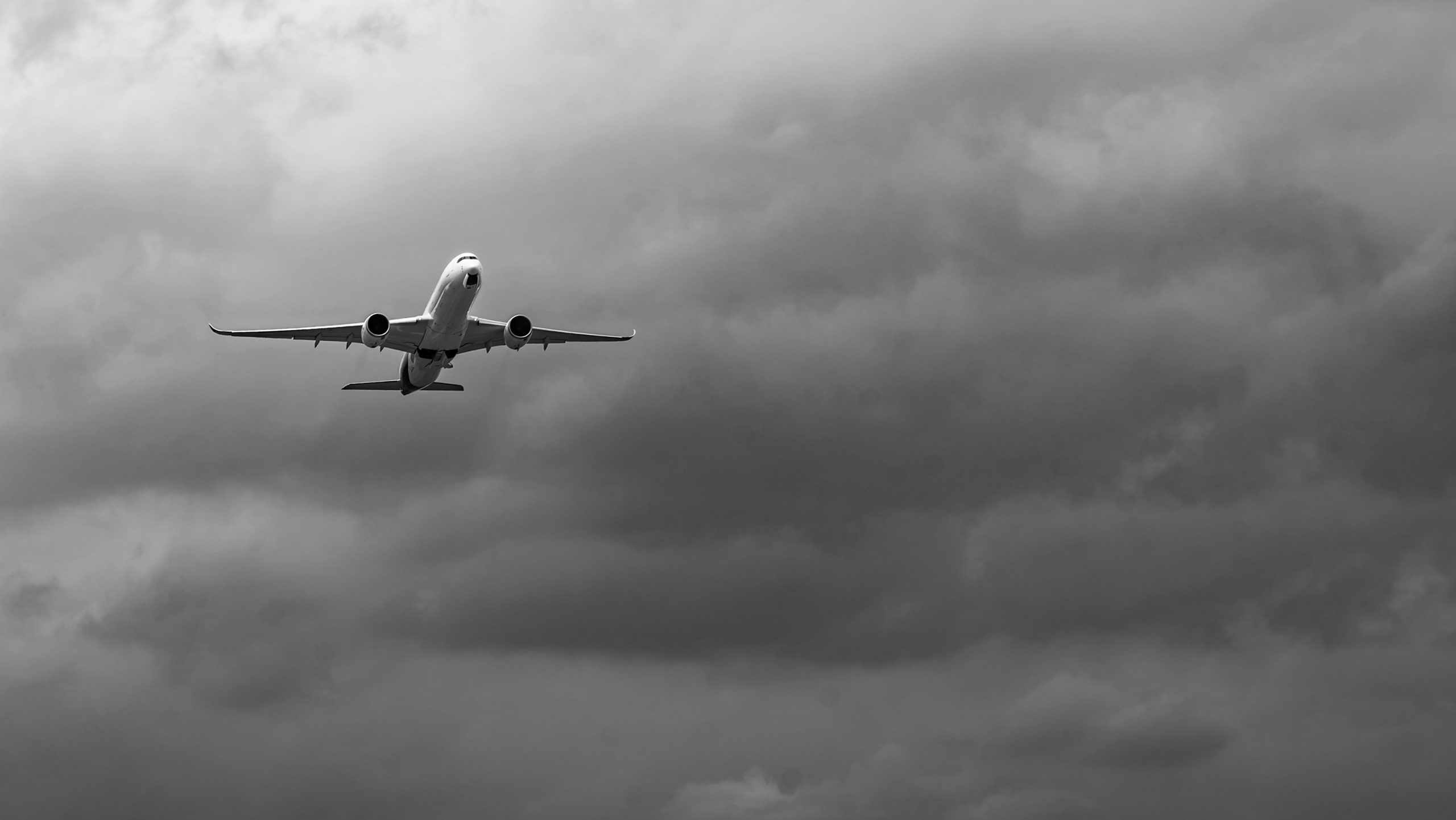 I packed a suitcase and moved to the United States on July 22. While the Lebanese people were desperately clinging onto the last strands of hope they had for the country, I was fortunate enough to find solace in a new place. The economic and political instabilities, which had exhausted the state, made my move nothing short of inevitable. I saw my foreign passport as a Get Out of Jail Free Card.

But immigration had spawned a series of questions that I did not have the answers to. All I knew was that it was better to live with uncertainty than it was to live in Lebanon. And I took these words to be the gospel truth. In the U.S., I would have a stable currency. If I wanted electricity, all I would have to do was pay for it. I would never need to ask a local generator to provide me with 3 more hours of energy supply. And if I wanted to withdraw money from my bank account, I could. Lebanon made no such promises. I felt ready to start a new life until tragedy struck.

On August 4, two weeks after I had moved to the United States, an explosion ravaged my hometown. I called my friends and family to see if they were alive and in good health. I prayed for those who weren’t. I watched as they posted updates about the Beirut port blast in real time. And as I glared at the horrific sights of the aftermath, confined by the edges of my screen, I couldn’t help but feel guilty.

It was common for expats to feel a form of self-condemnation. Personally, I did not feel guilty because I thought I bore responsibility –far from it. I had repeatedly voiced my opposition to the ruling political class on social media sites, in voting booths and while marching down Martyr’s Square. The feelings of remorse came from a voice inside my head that told me that I had given up too soon. A voice that reminded me that I had escaped the fate that my friends and my family had suffered. And it woke me up to the fact that while Beirut sat on its deathbed, I was expected to move on as the rest of the world would.

I hadn’t found a home in the United States yet. The only place I could call my home was Beirut. And how does one begin to mourn the loss of their home when they feel removed from the chaos it had been burdened with? How does one adapt to a new environment when all they can think about is the devastation that hit the old one? How does one fake a smile during a job interview when they have just received troubling news about someone they knew back home?

Donating relieved some of the guilt. Raising awareness and asking friends abroad to contribute helped as well. But it wasn’t enough. There was a striking contrast that separated the lifestyle I was leading from the reality that my loved ones were faced with as they cleared streets from colossal amounts of rubble. And I wanted to be there. I wanted to be in neighborhoods I knew helping people I loved.

Beirut is still suffering. I haven’t yet found the antidote to the aforementioned haunting feelings of remorse. I did, however, find five ways of dying them down and I will share them here:

Your one-way ticket may introduce you to opportunities that Lebanese people are being robbed from. Carry the rage that comes with knowing that with you wherever you go.

Check up on your friends and family:

Trauma doesn’t expire overnight. Regularly check up on your friends and family in Lebanon. Make sure they know that you are only a phone-call away.

Vow to participate in the next elections:

If you are an expat over the age of 21, cast an educated vote from abroad for independent parties and civil society groups that can offer reform.

Lebanon’s suffering is far from over. The blast has caused an estimate of $3.8 to 4.6 billion in damages according to the World Bank. Donations are needed.

Read about what’s happening. Listen to people on the ground. Do not speak over them. And don’t contribute to the country’s brain-drain.