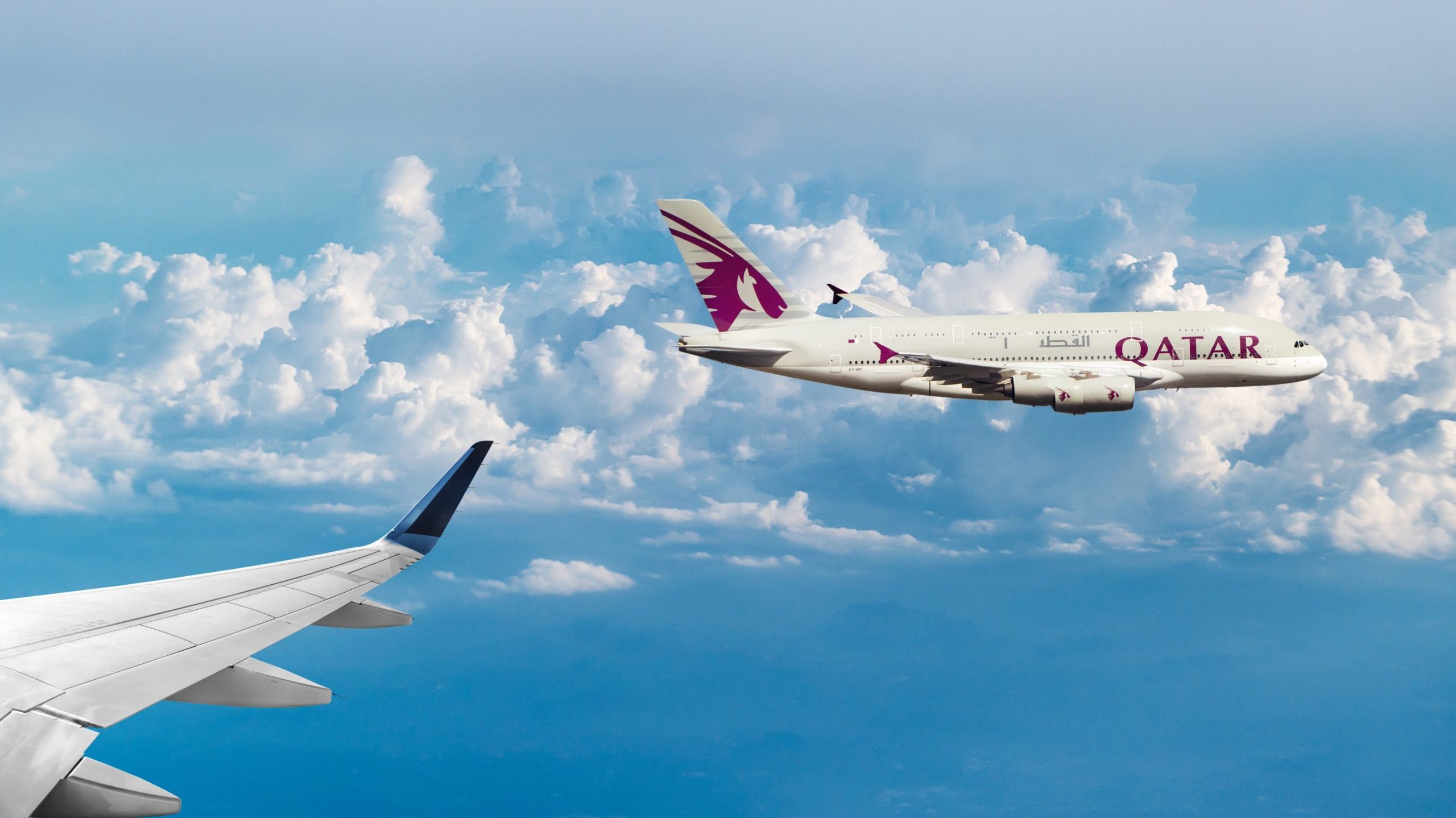 The International Court of Justice (ICJ), the UN’s main judicial organ, ruled in favour of Qatar on July 14, 2020 in an appeal brought by its neighbouring states during a three-year-long air blockade dispute.

The ICJ rejected the appeal by Bahrain, Egypt, Saudi Arabia, and the United Arab Emirates (UAE), holding that the Qatari state has the right to challenge the restrictions imposed on its aircrafts from entering these countries’ airspace before the UN’s International Civil Aviation Organization (ICAO).

The four Arab states had severed diplomatic relations with Qatar in June 2017 and adopted a series of restrictive measures against it which included certain aviation restrictions.

They claimed that Qatar had supported “terrorism” and maintained close ties to Iran, allegations which Doha denies.

In response, Qatar initiated proceedings before the ICAO Council, arguing that its neighbouring states had acted illegally and in violation of their obligations under the Chicago Convention, the international treaty regulating air travel through foreign airspace. Since then, there has been little progress in resolving the dispute.

As a preliminary objection raised in March 2018, Bahrain, Egypt, Saudi Arabia, and the UAE had argued that the ICAO lacked jurisdiction to hear Qatar’s claims. The UN aviation body rejected the objection, but the responding countries disagreed. They appealed the ICAO Council’s ruling to the ICJ in July 2018, asking the Hague-based court to declare the decision “null and void and without effect.”

The appellant states argued that the ICAO Council erred in finding that it had jurisdiction over the matter, and that its decision should be set aside because the procedure it had adopted was “manifestly flawed and in violation of fundamental principles of due process and the right to be heard.”

By dismissing the appeal on all grounds two years later, the UN court has now paved the way for the matter to proceed before the ICAO.