What the Lebanese people want and deserve

People have waited for too long to give additional chances for those in power to accept piecemeal and sequential reforms. Their economic welfare is no longer separable from their political dignity, especially when insults to their lives –and their intelligence– are perpetrated on a daily basis.

It has been more than three months now since many Lebanese took to the streets, protesting against the ruling parties’ corruption and incompetence. The response of those in power has been violence, deceit, and elusion. The formation of a new government was unconvincing, as many consider it as to be a thin veil over the same power-sharing and corrupt agreements that have been plaguing our country for decades.

But what do the people want? A vast majority of protesters agrees on the following key demands: a) An empowered transitional government formed by ministers outside of the ruling parties; b) A comprehensive and socially just economic and monetary rescue plan which prioritizes the most vulnerable groups in society; c) Early elections based on a new fairer parliamentary elections law, and d) The appointment of independent judges to prosecute corruption and initiate a process for recovering stolen public funds and assets.

The protesters’ demands are indivisible. People have waited for too long to give additional chances for those in power to accept piecemeal and sequential reforms. And their economic welfare is no longer separable from their political dignity, especially when insults to their lives –and to their intelligence– are perpetrated on daily basis.

People do not just want to eradicate corruption in public institutions and improve public services and finances. They want to make sure that those in charge, especially the ministers and those in managerial positions, are independent and empowered enough to be able to implement such reforms.

Yet, the way the new government was formed –in addition to declarations from the ruling parties supporting it– does not show that the new ministers can make decisions that could upset those who brought them to the cabinet.

People also do not want banks to keep on blocking their accounts and lifetime savings without a comprehensive monetary and economic plan, one which convinces them as to why they should suffer the consequences of emergency measures to help tackle a crisis they did not cause.

People want to see bank owners and large wealthy depositors who profited from high interest rate profits in the past decades contribute to shoulder the largest component of any reform. Only 1 percent of the Lebanese, or a few thousand families, still control 50 percent of the country’s wealth.

And despite bank restrictions they managed to “recycle” their blocked deposits into real estate and other investments. Lebanese citizens are willing to chip in and continue to shoulder solutions if – and only if – they see transparency, honesty and fairness. Especially fairness.

And for those calling for a balanced budget and better public finances, how are you expecting people to pay higher taxes to reduce the public deficit, when most have lost their jobs, closed their companies, and lost substantial income?

All this while those in power and their rich oligarch friends have not only smuggled their money abroad, but also profited from the recent exchange rate differentials and various illegal markets to amass even larger wealth.

People have had enough. They have had enough for decades, and since October 17 they are not willing to compromise on their dignity and desire for a better life. They deserve a political class that resembles them, not one that actively works against them. 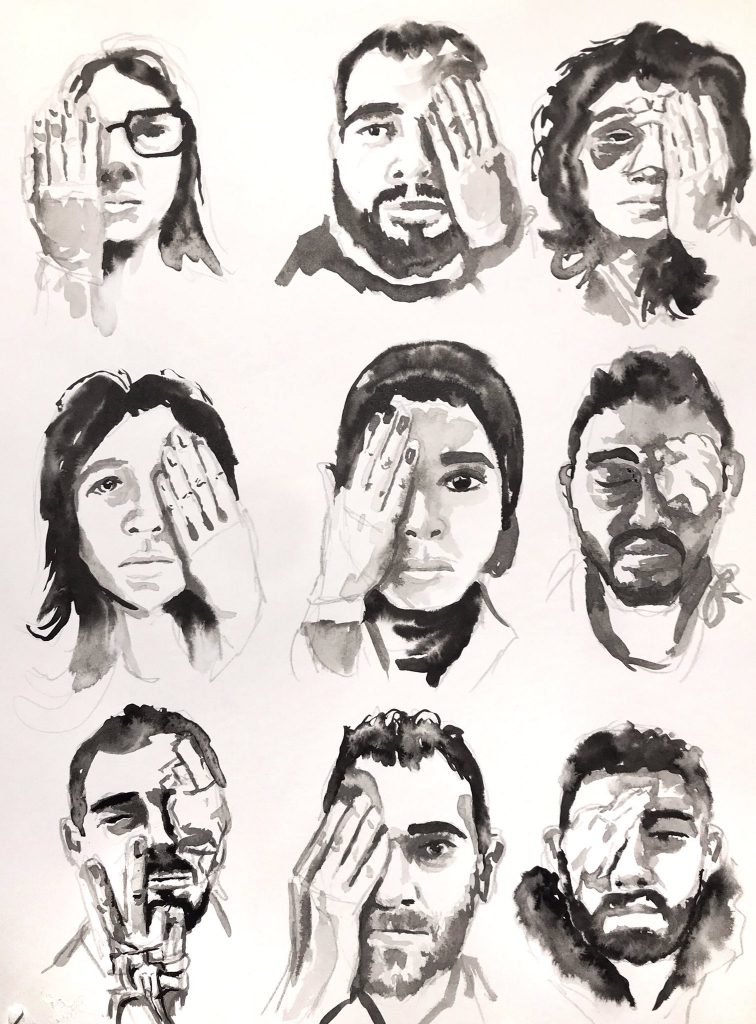