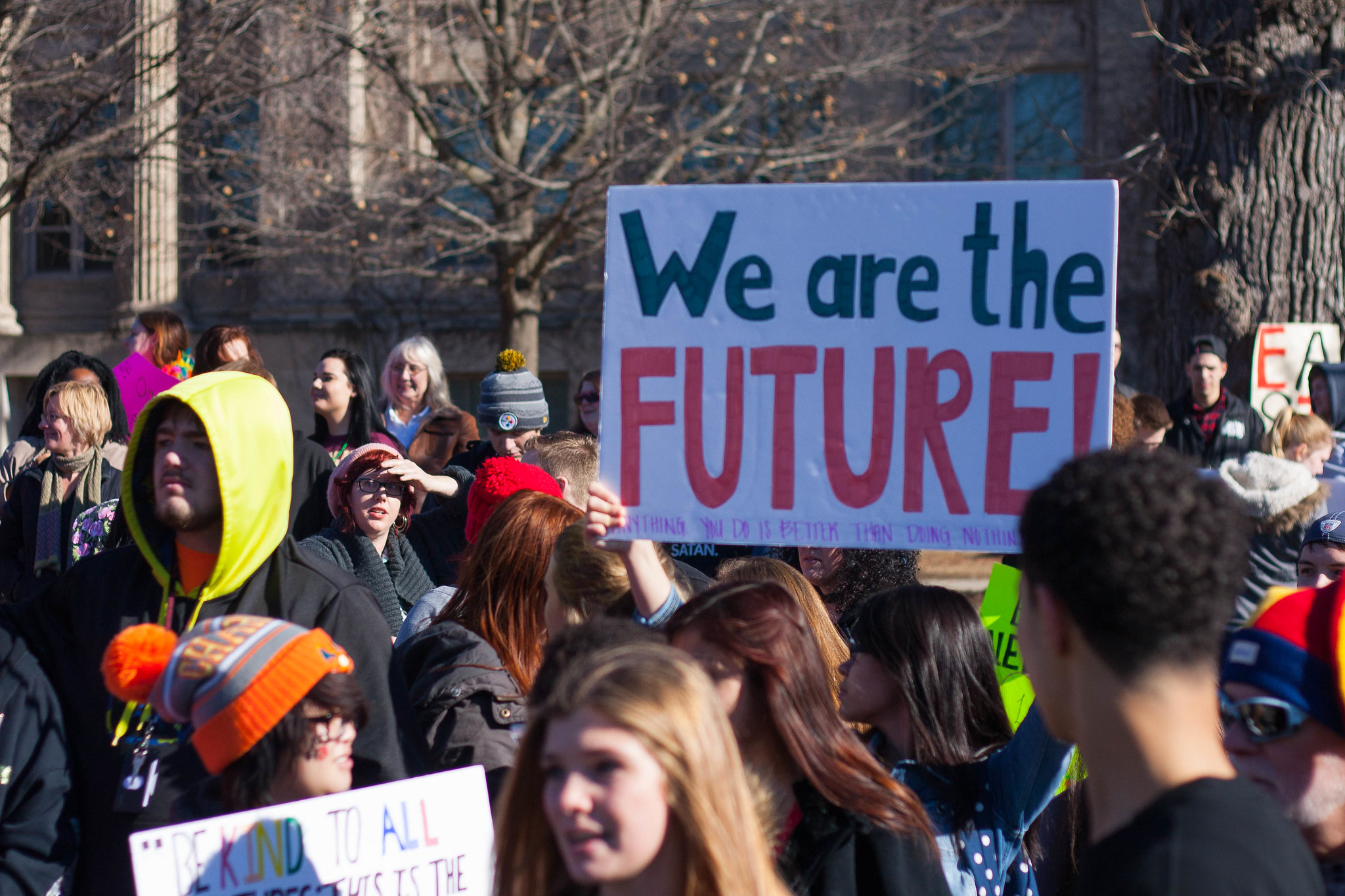 Trump and the Media are Responsible for A Politicized Youth

Fierce competition among newspapers and media organizations has shaped the way the news is shared with the public: information is spread with the objective of attracting more readers. The news has become sensationalized and entertaining, tapping into the emotions of the reader, at the expense of transmitting accurate information.

Complex matters such as international relations and social policy are oversimplified and dumbed-down. These topics require years of education to accurately debate but are rendered convenient for the reader to understand.

Dualisms are created to sensationalize the news: two opposing opinions are given for each topic. Immigrants can be seen as either vulnerable or dangerous. Climate change as threatening or as fake. Taxing the wealthy as theft or as fair. With a simplified topic and a duality of opinions, the reader chooses a side to support.

Donald Trump is indulged in these dualisms. Trump seems to think that all matters have simple solutions, and that his side has the right answers. He treats the presidency like it is simple, he treats politics like they are simple, and he promotes his opinion in a way that is very easy to digest.

Thus, Trump has turned politics into reality TV. With the speech of a fourth  grader, his message is conveyed to virtually everyone. He also relishes the opportunity to make an appearance, and to answer questions. Specifically, Trump favors the short question short answer format, where he manages to keep it simple, albeit controversial. He has made the political scene accessible, and after all, an engaged public is required for a successful democracy.

A positive side-effect of ‘reality TV politics’ is that it engages the youth. The fact that Trump is easy to understand means that his position is easy to oppose. Politics are no longer reserved for serious debate, but become household discussions. They are debated casually amongst friends and are the subject of jokes and memes. Evidence can be found in the popularity of political satire, and the growing influence of political memes and social media use.

Through social media, the youth have been able to mobilize. Movements such as #MeToo and the Parkland protests indicate an increase in political activism amongst younger generations. However, the best indices come from voter turnouts.

Since 2016, the election of Trump and the Brexit referendum in the UK (another dualism: Leave vs Remain) have sparked record high youth voter turnouts. In the 2017 UK General election, youth turnout was at 64 percent, its highest since 1992. In the US, the 2018 midterm elections saw a ten-point rise to a 31 percent turnout, the highest recorded since 1994.

Furthermore, subscribing to the dualistic view on political matters, the youth brings decisive support for liberal and progressive ideas. The US democrats (67 percent) and the UK Labour party (35 percent) are more popular than ever amongst the youth.

The simplicity of news reporting is informing this generation of the problems it will face. As a result, the youth are supporting the policies they believe will tackle these challenges. Indirectly, we have to thank Donald Trump for politicizing the youth.