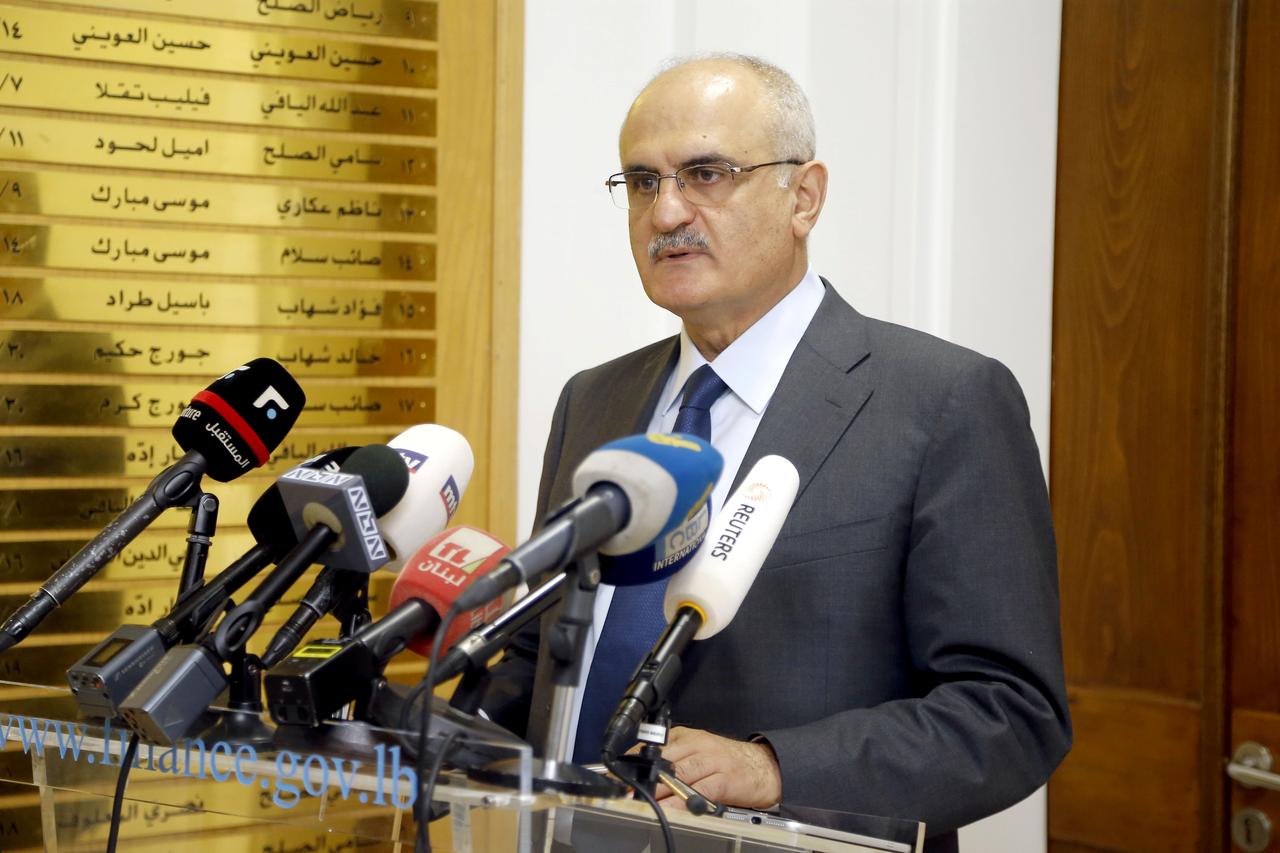 People’s Budget: How To Reduce Wasteful Spending in the Government Budget Plan

“After months of delay, the Parliament approved the 2019 budget plan referred by the “To work,” government with a deficit that does not exceed 7 percent of the GDP. As such, the government has kept the promise made in the CEDRE conference of decreasing deficit at a rate of 1 percent annually.”

This is the headline that newspapers would have read, had officials really been planning on implementing the reforms necessary to reduce the deficit and approve the audit of government accounts, the most efficient way of both keeping track of government spending and reducing unnecessary expenditures. Unfortunately, the suggested reforms have been postponed long enough for the budget deficit to reach 11 percent and public debt to exceed 150 percent of GDP.

Despite this reality, we can still achieve the promise made in CEDRE of decreasing deficit to 5 percent of GDP in the next five years if officials are willing to face this harsh reality by specifying goals and commit themselves to achieving them clearly and honestly.

These goals are not impossible to reach, but need a government capable of keeping a firm grip on the situation and  that works seriously on stopping unnecessary spending in public administrations through a series of radical measures that include but are not limited to:

Reform in this sector will put an end to a crippling disease that costs the treasury over 1.5 billion dollars annually. Within a comprehensive framework, the electricity reform plan should focus on making use of all necessary production plants through implementing the public-private partnership law that provides a legislative and operational framework for a transparent bidding, forming a regulatory authority committee for the sector and immediately work on reducing technical and non-technical losses (estimated at 38 percent).

Reducing the size of the public sector is crucial, especially considering that the salaries of public employees constitute 39 percent of total expenditure in Lebanon compared to 15 percent in more developed countries. The government must stop hiring in its different administrations, including the army and security forces, for one full year, afterward  employment and volunteering in the following four years equate to half the number of annual retirees and be restricted to the Civil Service Council.

In parallel, there should be a comprehensive descriptive study of public sector employees, revealing how many employees are present and how productive they are. It should also include a count of vacancies and surpluses and determine short- and medium-term needs. This procedure will allow the proper and transparent distribution of resources and capacities according to the needs of the public sector, while improving its productivity.

The consolidation of funds

The consolidation of the different public sector pension  funds would put a limit to mismanagement and wasteful spending while also ensuring that all benefits be less generous but more equitable.

Passing an updated law for public deals or transactions

Under a new and modernized law for public procurement that describes the mechanism and conditions for the bidding process, all such transactions must go through this procedure. The government will optimize its bargaining power with its suppliers on prices, while  at the same time limit corruption and put an end to fraudulent transactions where both parties benefit at the expense of the public funds.

Most of these procedures are quickly applicable, knowing that some of them need more time to apply but can no longer be postponed. The governing body must immediately demonstrate its intention to work with complete transparency in managing the public sector and transitioning into an e-government.

This step should be coupled with reducing public expenditure on bodies and non-governmental organization, setting clear criteria for such expenses. Ensuring the effective management and supervision of government and public institution accounts also requires establishing a unified treasury account in which all public funds are deposited.

The political class should set an example. Their efforts to do so should include voting on a law to cancel compensation for former MPs and reducing excessive spending that often takes form as foreign trips for officials –among other things.

The budget draft law, which will be discussed in the Council of Ministers and referred to Parliament for approval, will act as a real test of the government’s credibility in initiating reform.