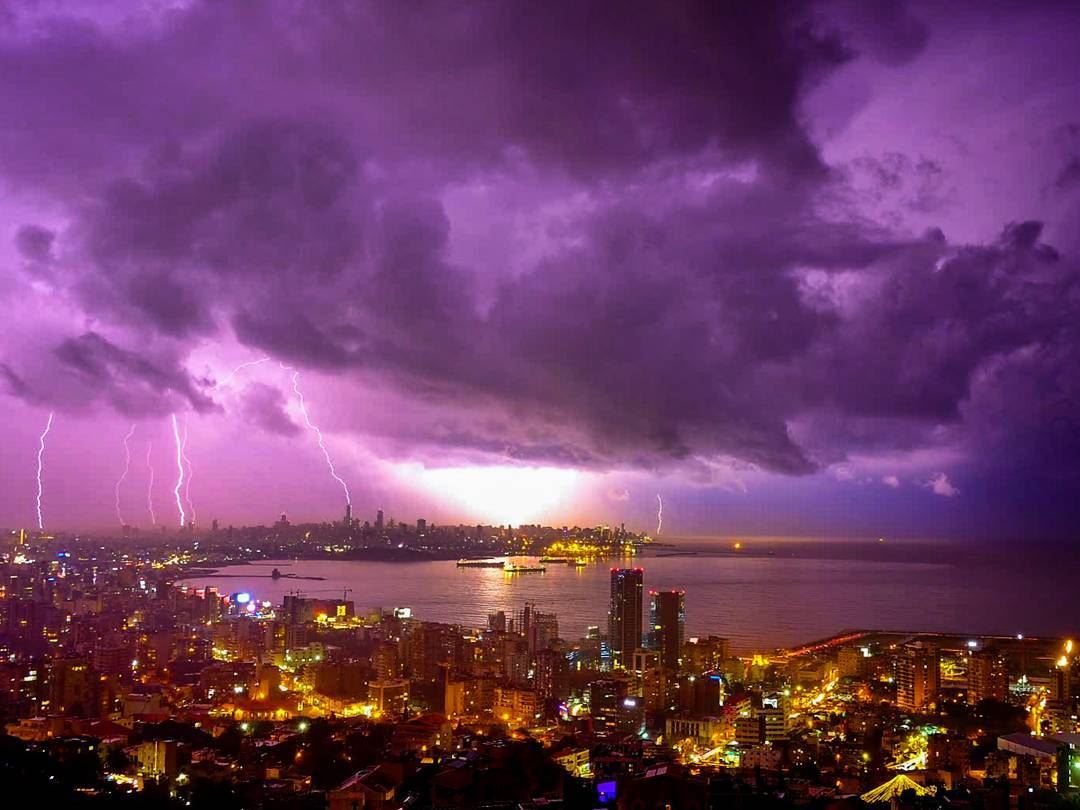 Is Lebanon’s Economy On The Brink Of Collapse?

There are mounting fears about an imminent economic and monetary crisis in Lebanon, with talks and media reports about the Government running bankrupt; the Lebanese pound losing its value; and the economy simply crumbling down. While a collapse does not seem imminent, the anxiety created around a Greek-style national bankruptcy has allowed the ruling politicians and their allies to steer (again) the public debate towards a “crisis management” rhetoric, away from a real discussion on accountability and responsibility for what got us into this.

It is true that Government finances are in a dire situation: the deficit reached more than US$ 3 billion (almost 7 percent of GDP) in 2017, and is expected to increase to more than US$ 4.5 billion in 2018. Total public debt stands at US$ 84 billion or 149 percent of GDP, and debt interest payments exceed US$ 5 billion  in 2019. With total government revenues barely reaching US$ 12 billions, it is hard to imagine how a chronically indebted entity with low revenues can survive and not declare bankruptcy.

Yet public bankruptcy risks are low in the medium term, and this is due to the debt composition and the complex relationship between the major players in the country.

First, the Central Bank and Commercial Banks hold more than 85 percent of the government debt and will continue funding it. The Central Bank has increased its share of public debt in recent years using its excess liquidity, citing the need to maintain solvency. The commercial banks, which are largely owned by the ruling politicians, have kept their holdings of treasury bonds to maintain their interest profits and to back up their “friends and relatives” in power. The Central Bank has also signaled it has enough dollar reserves to intervene on the exchange rate market and maintain the currency peg, thus safeguarding the Lebanese pound’s purchasing power.

Second, the government’s bankruptcy and collapse, if it happens, will have huge negative effects on a sizable share of the population and push it into poverty and misery. There are currently an estimate of 310,000 public sector employees, distributed as follows: 130,000 as Military Personnel, 40,000 as Education Personnel, 25,000 as other Central Government Personnel, and 115,000 employed in public enterprises outside the central government. In addition to this, an estimate of 105,000 public sector retirees earn regular retirement wages in LBP. Regardless of whether public employment is excessive and ruled by nepotism, any public sector collapse would directly affect the livelihoods of more than 400,000 households, that is half of the Lebanese population. It would also indirectly affect earnings in the rest of the economy through economic linkages.

The ruling politicians are extremely sensitive to this. They have relied on public employment to absorb rising unemployment among their supporters and deepen their clientelistic networks. In the past five years alone more than 20,000 military personnel were recruited, in often bloated and overlapping security agencies. And it is common knowledge that military recruitment is governed by political interference.

So if public debt is for the moment contained, why this sudden eruption of anxiety since a few months now? What changed since last year is that the Central Bank and commercial banks decided to increase their buffer of dollars to be able to finance any possible risk, including deposit withdrawals and public debt repayment. This was done in a context of declining growth of foreign transfers to the country (which are the main sources of foreign currency). The banking system also substantially increased interest rates across the board. This translated into a decrease in consumption and an increase in money blocked in long term accounts, and the economy slowed down even more.

In parallel, our “brilliant” politicians enacted a new budget last year which saw an increase in general taxes on all citizens, including VAT and business taxes. This caused an inflation in prices in 2018 that reached 7 percent, compared to an average of 3 percent in the previous years. This inflation further depressed economic activity, and the country officially entered into what is called a “stagflation”: no growth, increase in prices, and decline in money available for economic activities (effectively banks also substantially reduced their lending to the private sector in the past two years).

So what can be done now? The banking sector and major private sector stakeholders, in sync with the World Bank and IMF, are asking to cut down public spending by enacting specific “reforms”: Reduce electricity subsidy and increase its tariffs (the government transfers more thanUS$ 1.5 billion  annually to EDL to cover its losses); freeze public employment and cut retirement benefits; and fight corruption and tax evasion to increase revenues. Their view is that the private sector, with appropriate international support, can create the needed jobs and growth in the economy, and the size of the public sector should be curtailed. In reality, the banks (and the ruling elites behind them) do not want any substantive reform that would reduce their profits. They have opposed any debt restructuring (like what was implemented in 2002), and continue to refuse any progressive tax on their interest revenue and earnings. This is despite accumulating significant income out of public debt over the years.

Substantive and fair reforms to this status-quo should start by acknowledging the real sources of the problems: Ruling politicians from all political parties have used the public sector to strengthen their grip on the country, and have covered up corruption and waste which have lead to an increasing debt and their own enrichment. Moreover, commercial banks’s greed and collusion with the ruling class has secured them substantive earnings on public debt holdings, a situation they have enjoyed for an excessively long time.

It is time to enact reforms that spare the most vulnerable groups in society, and impose a larger burden on those who have enriched themselves on the shoulders of taxpayers.