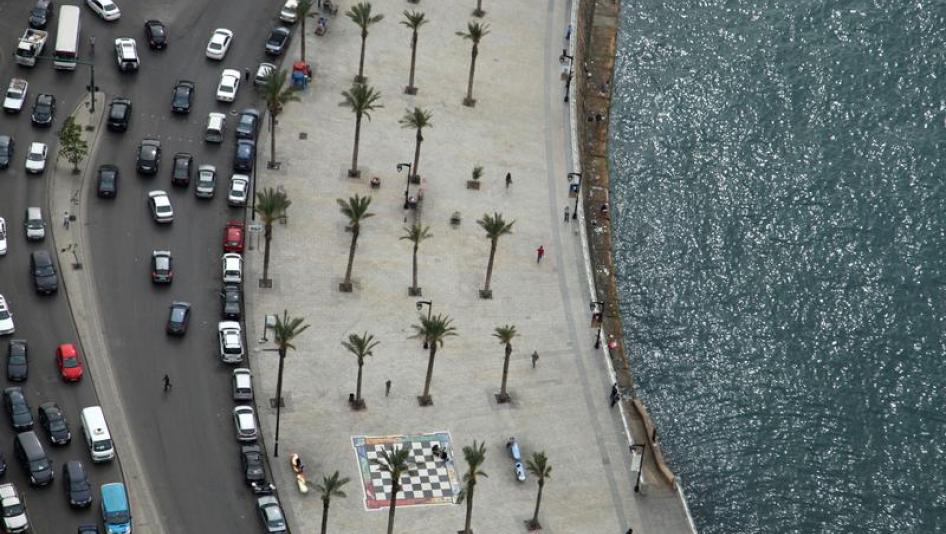 Stepping Up Surveillance in a World of Uncertainties: Intelligence to Preserve Liberties

The adoption of a number of electronic techniques by both state and non-state actors to collect data, renders the virtual world of the internet a double-edged sword that can place millions of individuals in harm’s way in a matter of seconds. What makes the ominous threat of a destructive cyber-attack more acute than it appears is the fact that no sovereign state possesses hegemony, such as that of the United States in the global order, on the web.

The President of the Council on Foreign Relations Richard N. Haass shows in “Foreign Policy Begins at Home” that major powers constantly attempt to gain a dominant position in their control of the four dimensions of water, land, air and outer space. Yet, he asserts that cyberspace, the fifth dimension, will pose manifold risks to nation states, particularly because its volatile nature makes it virtually impossible for any actor to shape, let alone control.

Drawing on his 52 years of service in U.S. intelligence, James R. Clapper, former Director of National Intelligence in the Obama administration, expresses his frustration with the security regime governing internet and smart technology, which concentrate data that may prove imperative to avert a national catastrophe in corporate servers. In his memoir “Facts and Fears”, Clapper notes a confrontation with Apple, when the company refused to share its codes, which could have helped intelligence crack into the IPhone of a detainee for a sensitive security operation. The DNI considered legal action against Apple before the agency found a way to crack into the system without the assistance of the company’s employees.

The moral scruples that prohibit major corporations from sharing data on their servers with members of the intelligence forces is firmly rooted in the Liberal tradition of rights and values that were brought about with the establishment of the Westphalian state system. Philosophers such as John Locke first grappled with the political notions of Life, Liberty and Property, while simultaneously calling for the establishment of a system of checks and balances to prevent government encroachment on individual liberties.

Yet, the global surge in non-state actors, such as Al Qaeda, ISIS and other terrorist groups, requires a stepping up of efforts to counter terrorism operations and intelligence sharing, while naturally ensuring the privacy of law-abiding citizens. Clapper categorically rejects the media claims that intelligence forces in the U.S.A were tapping into data that could uncover who is engaging in extramarital affairs or growing weed in their basement, believing that these matters were too inconsequential in comparison to the major security threats the intelligence community had to face.

But the sharing of personal data with members of the intelligence community across nations is a legitimate concern for corporations and individuals alike, because every nation state practices intervention on individuals’ personal data in different ways. Therefore, the implicit and explicit norms, principles and decision-making processes that govern the intelligence regime ought to witness an expansion to include corporate entities as actors.

Tech companies, such as Facebook, Google, Apple and others, should be encouraged to contemplate elaborating their privacy policies and obtain the consent of their users to  share their personal data with national security agencies in case of an issued subpoena. Arguably, firms ought to redefine corporate social responsibility (CSR) to clarify the role they should play in the preservation of global security.

The powerful tool of artificial intelligence can be used to assist companies in filtering out personal data from the kind that pose significant risks to national and international security, by determining whether individuals are communicating with global criminal networks. Consequently, these firms can then share such information with intelligence communities to increase the speed with which networks are cracked and terrorists brought to justice. While this topic is fraught with difficulty, since it is often hard to determine when this information can lead to the arrest of democratic activists in autocratic regimes, it is crucial for combating global terrorist organizations such as ISIS.

Ever since Abdullah Azzam’s doctrine of classical Jihad percolated into Al-Qaeda’s ethos in the 1980s, members subscribing to this radical line of thought found enough justification for the participation in wars alongside their “Muslim Brothers” in Afghanistan, Bosnia, Iraq and, more recently, Syria, regardless of the discriminatory factors of race, national identity or socioeconomic background. Members of Islamist groups rely less on trackable communication, such as phone communications, and more on the virtual space of the internet. The brothers behind the infamous Boston Marathon Bombing had not communicated with international networks but followed instructions to make a homemade bomb off Inspire, the online magazine published by Al Qaeda in the Arabian Peninsula.

Moreover, Abdel-Bari Atwan shows in “Islamic State: the Digital Caliphate” that ISIS’s use of a combination of Ghost VPN, TOR (The Onion Router) and the TAILS (The Amnesic Incognito Live System) operating system is leveraged to conceal the group’s internet protocol address, appear as if the computer is operating from several addresses at once and boots from an external source, such as a flash drive, so that members could operate without leaving traces of their activity.

A number of countries in the Arab World are developing special intelligence units for tracking down and nailing perpetrators of electronic crimes. In Lebanon, this has led to a series of crackdowns on terrorist networks that had clear links with ISIS operating in neighboring Syria. Yet, the fear that these developments in surveillance technology may lead to the detention of law-abiding citizens is quite acute and more amplified in the Middle East than the case in Europe or the United States.

Thus, actively involving corporations in an intelligence sharing regime that both preserves individual liberties and contributes to the war on terror in the post-ISIS world has become imperative to dealing with an intricate transnational network that leverages the volatile cyberspace to launch attacks. Social scientists should not shun away from considering the operations of intelligence agencies as necessarily compromising personal liberties, but instead promote methods of sharing “Intelligence to preserve liberties,” as global security challenges require such a multi-dimensional approach.