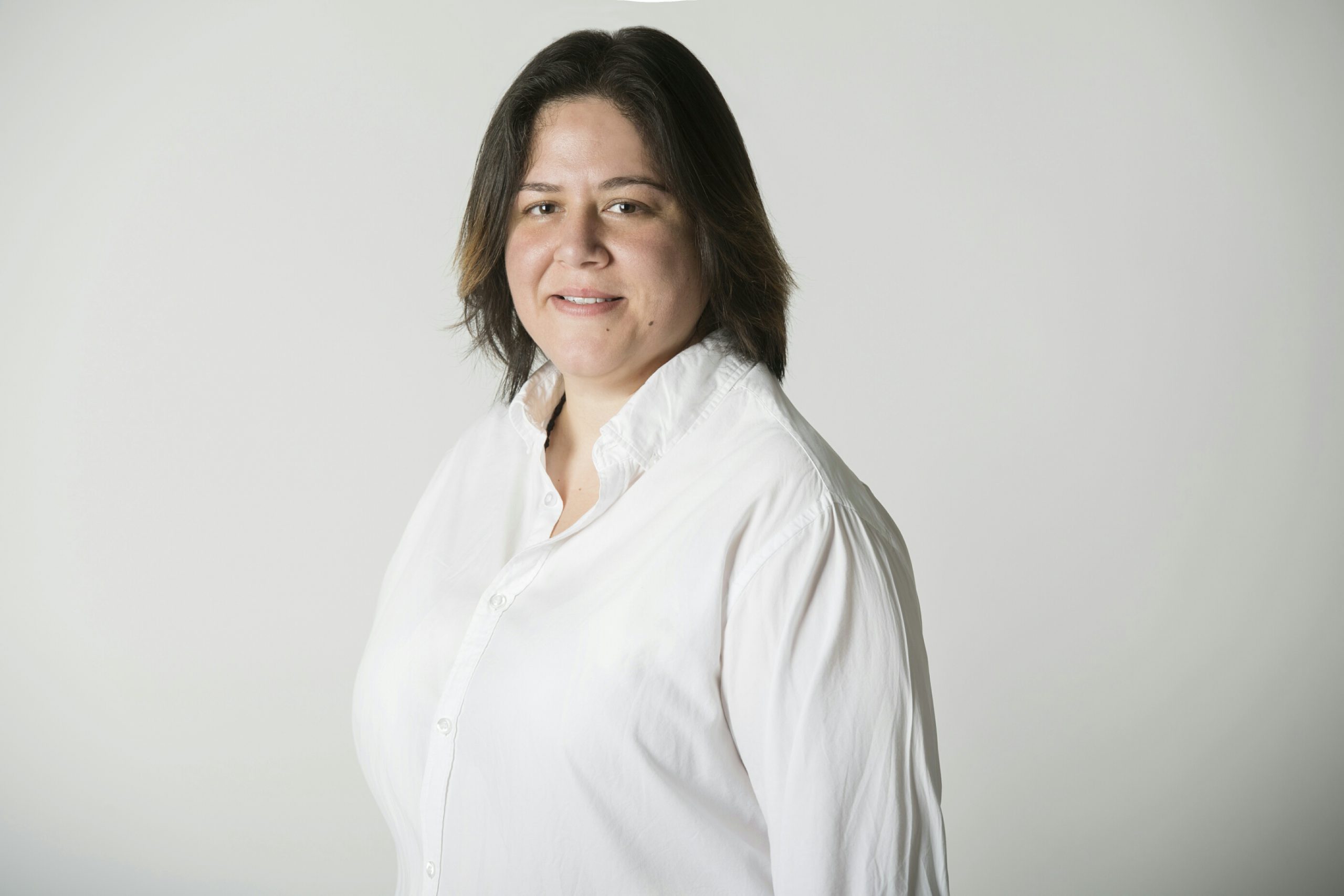 She has been working with the UN’s World Food Progamme in administration and protocol since 2013. She has also been involved in various socials initiatives in Jiyeh.

Eliane is running for the Maronite seat in Jiyeh, Chouf under Hada Minna’s electoral campaign and the Madaniyaa coalition.

Since I was young, I always wanted to be a part of the government. Either in the military, public service, or as a politician, any kind of thing related to the government.

Lately, it has become apparent to me that working in the United Nations (UN) is not compatible with politics. When I used to work in the World Food Program (WFP), an entity in the UN, they had been focusing on and working with Syrian refugees in Lebanon. Recently however, WFP has been focusing on Lebanese people in a similar way that they had been dealing with refugees.

This is the main reason. Why do we need international organizations to take care of our people in Lebanon? Why don’t we ask the young people in Lebanon to work hard to meet the needs of the people? At first I thought that I could be a part of the establishment of an NGO that would specialize in this. Lebanese people should really care about others in society.

Then, I met the Hada Minna team and I was very impressed by their high standards in terms of policy-making and candidates, and a lot of their core beliefs are aligned with my own. When I saw that, I decided to present my resignation and work and run in the elections.

For me, it is all about human rights. You know that in 1948, Charles Malek was one of the founders of the Universal Declaration of Human Rights.

There should be numerous other rights provided to all people in Lebanon, but unfortunately some people are against it. When I say human rights in Lebanon, I mean basic human rights, the ability of a woman to pass on the Lebanese nationality to her children, the right to live in an unpolluted environment and many other rights. I believe that they should be provided and implemented in Lebanon.

I’m going to give the example of my village, Jiyeh. Jiyeh used to be one of the most touristic areas. Today, Jiyeh does not have any companies, nor does it have a bank, nor a mall, and there are barely any shops for clothes.

With another waste crisis looming, what steps do you think parliament should take to tackle this issue? Is incineration a viable option? Is recycling a viable and practical option? Should recycling be made mandatory for every household in Lebanon?

Unfortunately, some of our trash is not recyclable. However, there are different solutions for this, and incineration is definitely not one of them. We have a lot of organic waste that we can use for composting, and there is also the aspect of chemical waste that should be transported out of Lebanon and be sold to companies or countries that want to buy and make use of it.

I believe that recycling is essential and should start everywhere. Primarily, it starts as home. People can learn to sort their trash as a daily habit. Supermarkets should also be recycling. There are several private companies that provide recycling services, and there are also recycling programs in places like Hazmieh, Achrafieh and Bet Bery that I think should spread and be made use of all across Lebanon.

Yes, so we are always seeing buildings that are being constructed and nobody is buying nor is anyone living in them. If we can limit the number of buildings and houses that are built, we would conserve the greenery and nature that is left in Lebanon.

There are a lot of people that launder their money by investing it in construction in Lebanon. We should be laws developed that not only prohibit illicit real-estate activities, but also laws that protect the environment. The new parliament should really consider the impact of our activities on the environment in Lebanon, and they should base a lot of their policies on this.

Before we even begin to drill oil and developing our oil industry, we need to consider and assess the impact of our current industries on the environment. For example, the issue with the quarries and the destruction of our mountains.

We should be changing our mentality as a nation before we continue to engage in activities that alter our environment.

In each area in Lebanon, there are several empty and even green spaces that are not being used by the municipality, and they belong to the government, and I genuinely do not think that we should be selling them. Even if a private company or an individual wants to buy a small plot of land, they should not be sold. Instead, these spaces should be turned into parks and public gardens, where people can relax and take their kids to.

Today, several people that used to enjoy going to green spaces in the mountains to relax and read cannot do so anymore, because a lot of those spaces are filled with trash. In fact, these spaces should be and are under the responsibility of the government to ensure their conservation, rather than to be sold to private companies that will just use them the land to build new buildings.

First, I think a good step forward was when the government limited the use of diesel fuel that is very environmentally damaging, especially for air toxicity rates. They also made it mandatory to do a yearly check up for cars to monitor the level CO2 emissions to make sure that they do not emit the same amount of CO2 emissions as old cars by making sure that each vehicle’s engine is running well.

Thirdly, we should prohibit and eliminate the use of old cars, like cars from the 70s that are not running properly and emit high rates of CO2 emissions. I think they should either be destroyed or exported, or even taken a part to be used for cars that run better.

Fourth and finally is the issue of open waste burning. We should definitely prohibit, penalize, and eliminate this practice. We should implement a law that penalizes each person or private entity that burns waste openly. In each area, there is a municipality police present and drive all around the area all day. And whenever they see someone burning waste openly they should give them a ticket or penalty, because each person who pays will not repeat the offense again. Especially, if the amount on the ticket is high.

For me, these are basic steps.

I think that the government should balance between the refugees and the Lebanese people. The issue is that the salary of a person who is Syrian is much lower than that of a Lebanese person, especially in the service industry, like in a restaurant. This makes it more likely for a Syrian person to work than a Lebanese person. This is a huge issue, and creates a lot of tension between the two. This is something that the government should have addressed a while back and has not taken action about.