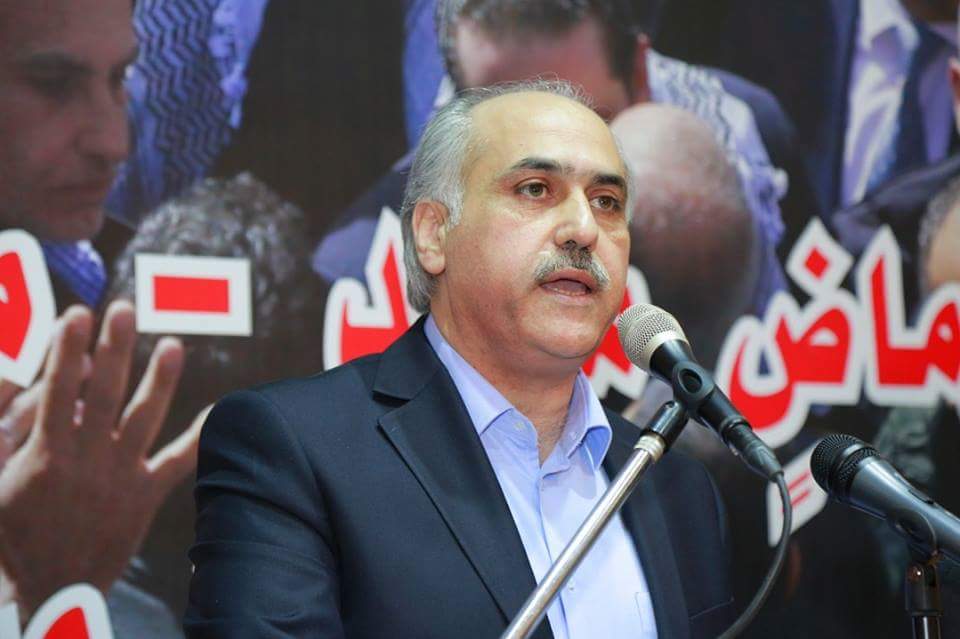 Hadi Aboulhosn is the commissioner of Internal Affairs of the Progressive Socialist Party.

ِAboulhosn is running for the Druze seat in the Mount Lebanon III (Baabda) district under the Wehdat Wa Inma’ Baabda (Unity and Development of Baabda) electoral list, which includes candidates from the Lebanese Forces and the Progressive Socialist Party. 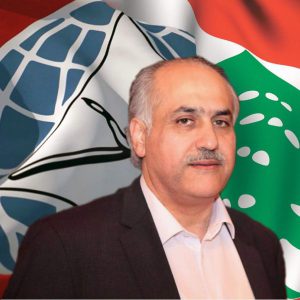 To start with, I am a member of the Progressive Socialist Party (PSP), and I am committed to it and to the decisions taken by it. My nomination was a decision taken by the party as a whole, and the party leader, Mr. Walid Jumblatt, personally. I was ready to commit more to this Party and this country and accepted the nomination, perceiving it as an opportunity to continue the journey and struggle I started with this party decades ago, and to fulfill the project that ‘The Teacher,’ Kamal Jumblatt put forth.

What we have put forward is not an electoral platform per say, but a project of political reform. This project was put forth by Kamal Jumblatt and the Lebanese National Movement in 1976.

Is representation of the people’s interest something that you consider to be essential?

Definitely. The values of the PSP are built around the individual. The center of attention for the PSP is the human being and the sense of humanity.

According to a report by the International Labor Organization, “World of Work Report 2014: Developing with Jobs”, unemployment rate in Lebanon is 24%, while youth unemployment had been reported to be 35%, how will you work to address this and what steps should the government take to increase and to generate sustainable job creation?

First off, I think those numbers are very close to reality. Personally, I tend to heavily link the economic situation to the political one. The beginning of a solution for this problem is providing a suitable political environment that allows for economic growth. Our role is set in encouraging small businesses and young individuals to implement their ideas, providing them with an incentive to remain in the country, ultimately providing more jobs.

Furthermore, it is imperative that a new form of university guidance is provided. Today, we witness the biggest proportion of students graduating with degrees in business, finance, and other business-related fields, while there is a deficiency in sectors like nursing. We have to provide the right incentives and guidance for students to go into the fields that we observe understaffing in. Moreover, it is of high importance that we work on the sociological aspect, as the Lebanese people refrain from entering vocational schools, where they can be equipped with the necessary skills to work in certain fields that Lebanon also witnesses a deficiency in. Lebanese people who find themselves fit for vocational education should follow that path, and not be victims of the thought process of viewing vocational education as one of lower standard than university education.

With another waste crisis looming, what steps do you think parliament should take to tackle this issue? Are incinerators a viable option?

The most recent solution to the crisis, by the Lebanese government, is a viable one. However, parliament needs to begin working on changing the mentality of the Lebanese people. It is essential that we begin recycling from the source. Each person, should, from his/her own household, begin to recycle, and the products of this recycling will be dealt with accordingly, either by applying waste-to-energy, or by using incinerators. As for incinerators, there is a large amount of debate surrounding the use of incinerators, as many environmentalists threaten from the possible repercussions of incinerators on the environment.

Public and green spaces in Lebanon play a vital role in re-establishing the bond between the individual and nature. This, in turn, creates a peaceful state of mind for people, bringing them closer together, promoting unity. A person’s origin is nature, it is not the mall, or the large shopping complex. In my opinion, we are not facing a choice between economic development and environmental conservation. We can balance the two and achieve both at the same time.

How would you describe the Lebanese government’s performance and actions in dealing with the Syrian refugee issue? Do you think that the legislative can promote policies that better their conditions?

The Lebanese government is not the sole entity that ought to be held responsible for dealing with the refugee issue. There has to be clear a policy by the international community, and they have to take decisions to aid the host governments in dealing with the refugees until we reach a point where we can provide the peaceful return of Syrian refugees to their homeland. We cannot, however, under any conditions, force the Syrian refugees to return to their country, before a political solution to the Syrian War is achieved. After all, those individuals have fled the war of an oppressive regime and have sought refuge in our country. It is against humanity, the basis of the PSP, that we force them back to such difficult conditions.

In addition, we have to make sure that those refugees are provided with the suitable conditions to lead decent lives during their refuge in Lebanon. Our position on this issue, once again, stems from our devotion to the humanity which our party was founded upon.

In terms of a woman’s right to be able to naturalize and pass on the Lebanese nationality to her children, do you think the legislative should work to create a policy that naturalize every Lebanese woman’s children, or only allow women to pass on their nationality based on certain exceptions?