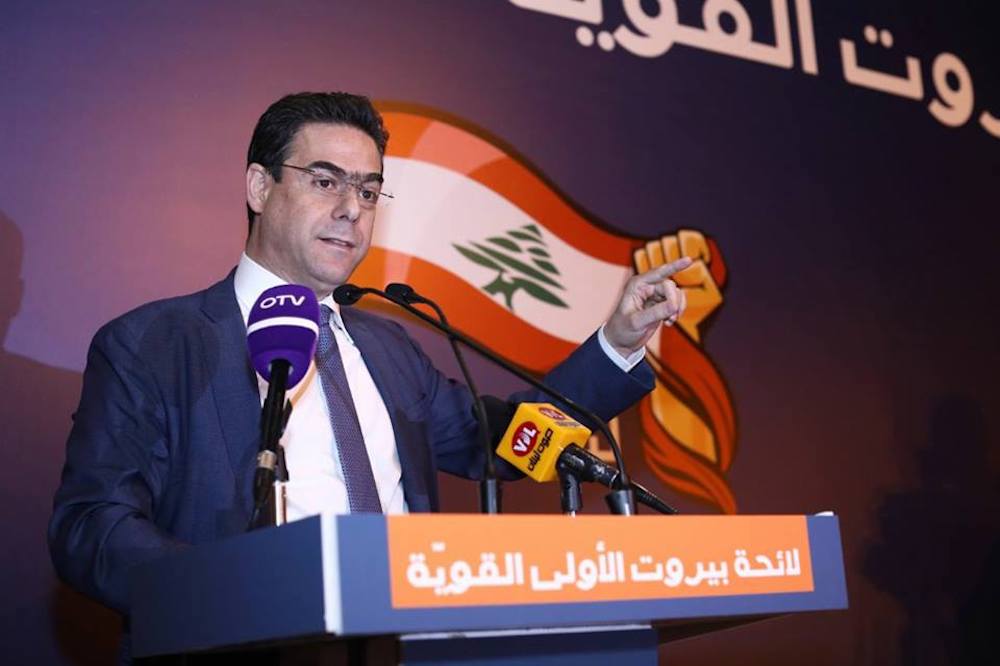 Nicolas Sehnaoui is a politician and the former Minister of Telecommunications in Lebanon. Prior to his career in politics, Sahnaoui studied Economics in the Panthéon-Assas University, and also holds a Master degree in Business Administration from ESCP. Sehnaoui has also continuously worked to ensure the implementation and development of digital economy and tech in Lebanon, such that he has actively supported Banque du Liban’s Cicular 331. He is the co-founder of Mouna Bustros Foundation, an NGO named after his mother.

Nicolas is running for the Greek Catholic seat in Beirut I under the Free Patriotic Movement. 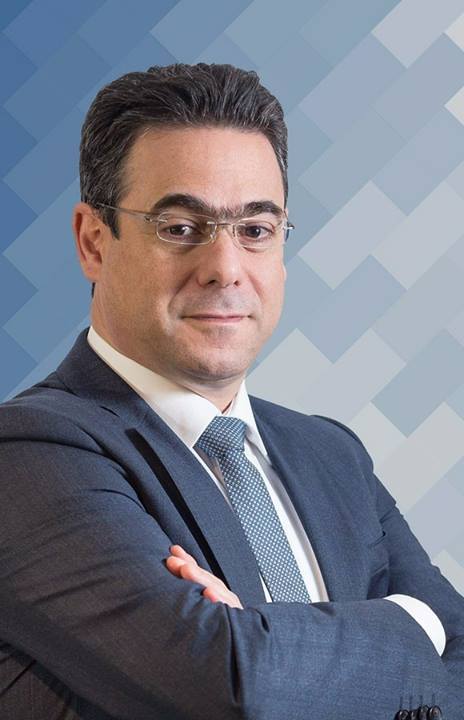 We started as a group in 1988, and have been fighting to better Lebanon ever since. We fought against the Israelis and any form of enemy and threat. When the General Aoun was back to Lebanon, after Syrians left the country, the movement was back strong in Lebanon to improve different things.

As an MP, I can make more changes happen. As a Minister of Telecommunications, I worked for Lebanon as a whole. Now, as an MP, I will work to focus on Beirut I.

The problem in Lebanon is that the economic system is based on investment and real estate, which is problematic because those are not productive. We need more productive sectors and job fields. This is the best way to increase employment. Based on my experience, for telecommunications, there is a lot of space for improvement, which will increase employment opportunities.

With another waste crisis looming, what steps do you think parliament should take to tackle this issue? Is incineration a viable option?

I am against incineration. When politicians talk about incineration in Lebanon, they mean to burn all waste around the country, unlike other countries abroad. The solution is recycling, and the part that is not recyclable, can be burnt in an environment-friendly manner.

It is important to do so, of course. But, it is not practical. We can put penalties, but still there is no guarantee. It is not easy to handle. It should be privatized, in my opinion. We should start recycling in the first place in order to pressure households into recycling. Even in advanced and developed countries, the failure rates are very high. Countries abroad aren’t able to fully force households to recycle.

Such malpractices root from state failure. We need better urban planning. We are proposing it, but, philosophically, the state is weak in Lebanon due to sects and political interests. Each sect tries to limit urban planning to a minimum when it opposes political interests, and some start making exceptions in certain areas illegally, thus breaking the law. This ruins the greenery.

If we strengthen the central state, we will be able to create policies to reduce random constructions. Thus, we would have a much better shot at adequate urban planning and environmental conservation.

I don’t know much about it, but I know there are a set of international norms, rules, and guidelines to reduce environmental hazards after oil-drilling. We should respect the laws that would be voted and enacted.

We are proposing 430,000 m2 of  public spaces in Beirut I area, 250,000 of them would be on the Beirut river side, 80,000 of them on the Karantina municipality territory, 20,000 on the Fouad Boutros Avenue as we aim to turn it into a park, among others. We still have a lot of room to create green and public spaces, as they are of utmost importance. These will help change the relation between the citizen and the city.

We identified places where we can put underground parking. These public parking could be used underground instead of polluting the streets and so that pedestrians can enjoy more spaces on streets.

There should be tough legal measures against the random burning, who are usually municipalities. The current Minister of Environment, took a firm stance on this around two months ago after receiving alerts that some municipalities have been burning in an unmonitored manner. Since two months, no one is burning waste anymore. Now, not everything is being tracked. I am not saying that the waste crisis is finished– people are still  throwing waste instead of burning.

How would you describe the Lebanese government’s performance and actions in dealing with the Syrian refugee issue? Do you think that the parliament can promote policies that better their conditions?

The action plan is not good enough. Our efforts are not met by other MPs and Ministers firmly and practically enough. We made our list of measures, but no one was reactive enough. It is not the lack of policies that is the problem, it is about the decision to act in a legal matter. It is about finding a plan to incentivize them to return, or what the plan is to register newborns.

We have several plans which were submitted to the ministerial committee in charge of this. In the beginning, there was complete refusal of our ideas. Now, more politicians are aligned with us, but no practical measures are being implemented on the ground. This is a shame as this is costing our economy, youth, and job creation a lot. Our unemployment rate is much higher because of this crisis. They are taking a lot of jobs away and a lot of trade away.

We presented a law, as FPM, proposing that we end this dispute now after the influx of refugees from Syria. We are not afraid of attacks from human rights NGOs. We needed to take a stand: Any woman can pass citizenship except for Palestinians and Syrians because we have this implementation issue in the constitution. It is related to implementation, not to race.