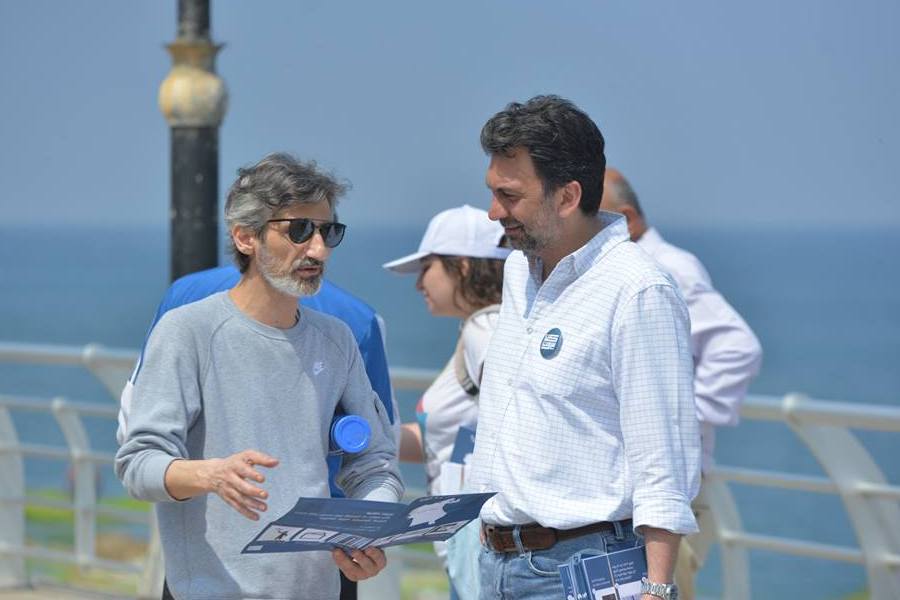 Ibrahim Mneimneh is an architect and urban planner responsible for the design of several key urban projects in the Middle East and North Africa and has lectured in several universities, including the American University of Beirut where he received his Master of Urban Design, Notre Dame University, and the Beirut Arab University. Mneimneh was also the president of the Beirut Madinati electoral campaign list during the 2016 municipality elections.

Ibrahim is running for the Sunni seat in Beirut II under the Kelna Beirut electoral campaign. 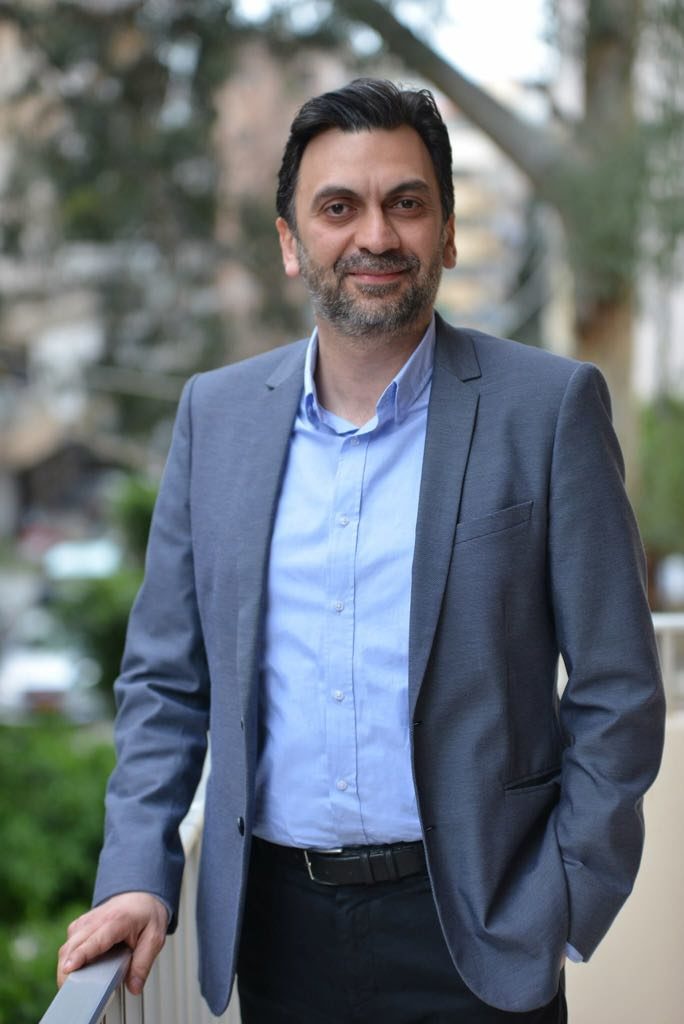 I ran for elections because we reached a state where the current political order is not being proactive and effective, and we have reached a dead-end. It became a duty of ours to provide an alternative choice with a clear political vision for people in Beirut. Also, it is a good chance for us to use the accumulated experience from previous activism, especially the 2015 protests, to present a new phenomenon in Lebanon, to drive political awareness. The principles of civil society will be preserved even in the parliament to form a political society and provide affirmative solutions to stressing problems.

The title of the political battle Lebanon now is “enforcing the implementation of the constitution,” which the current political order has had no recognition of. The constitution is our main reference and it contains the main principles that will govern the pillars of the campaign, such as freedom of expression where we’ve seen various instances when freedoms were being restricted in Lebanon recently. Also, we will be relating to the constitution when it comes to prohibiting sectarianism. The constitution will be our weapon against any inefficiencies.

People’s interests come first. At the current time, institutions and organization have no reference. In order to improve that, we need to look into citizens’ and organisations’ interests and needs and then formulate policies accordingly. This should be the starting point.

In Lebanon, there are many marginalized groups. It is our responsibility to provide those people with a voice in the parliament. This includes low-income families and individuals who do not have a formal access to the economy, as well as women, students and youth more generally. Students need someone to hear them out when it comes to tuition fee increases, for example, and the list goes on.

According to a report by the International Labor Organization in 2014, unemployment rate in Lebanon is 24%, while youth unemployment has been reported to be 35%, how will you work to address this and what steps should the government take to increase and to generate sustainable job creation?

We also seek to support productive industries/sectors like agriculture which will promote job opportunities even outside Beirut. This will reduce emigration and will help stabilize the economic status of the country. By pushing for better infrastructure and industrious areas through legislative action, employment will hopefully increase.

The waste crisis needs to be solved strategically. But this is also more of an issue of vision and how the authorities are dealing with the issue at stake. We need to push for a culture of supply. This means that people should become more aware of the products being used and what kind of waste is usually released.

We aim to push for recycling as, internationally, this worked very well. Sweden has succeeded in doing so for example. Also, we need to promote recycling from source. In brief, waste management should be looked at as more of a health and environmental issue rather than a purely political issue.

We are against incinerators as a rooted solution. It may come after, but this should not be the highest priority solution.

For recycling, we are with implementing it. There should be trust in the ability of citizens to implement this in their homes. Awareness also plays an important role when it comes to recycling. Private companies can also help through social responsibility as a good amount of waste is also released from private companies.

In terms of real estate and real estate malpractices that occur at the expense of greenery in Lebanon, do you think that economic development should trump the environmental conservation of Lebanon?

The real estate sector should not be neglected. There should be an urban planning policy that is implemented. The random building across Lebanon has caused a deterioration in environmental assets in Lebanon and there should be prior planning and strategy to deal with this issue factoring economic and environmental elements together.

The most important issue is to issue a National Company that will ensure that revenues are correctly being managed and distributed. The extracted material could considerably be the most valuable ones and perhaps the last, and we need to benefit from those.

Environmental impact assessment is a bulky part of the oil and gas sector. Such assessments are usually implemented for simple projects and initiatives, and will definitely be in check for huge occasions such as drilling. There should be more regulations put in place to make sure that environmental standards are not violated as part of legislation.

Public spaces are to enhance interaction between people. The power of it is that is is accessible by all people to promote tolerance and the welfare state. It is a representation of the role of the state.

It offers leisure and entertainment as part of the welfare state. We currently live in Lebanon each isolated in city/village and by views. Public transportation can be counted as a public space, you can get to know people on your way to work in opposed to what the reality is now. There is no place for meet-ups—you either go to the cinema or a private garden for entertainment thus preventing diversity really. It promotes unity. We can push the municipalities to conserve existing public spaces or issue new public spaces.

We need to push for implementation and application of regulations and decrees as part of our environmental law. These should deal with emissions or any issues leading to air pollution or environmental hazards. Such criteria are not made available or reached yet, and we need to be pushing for them.

The initiatives/policies have so far been sporadic. Mostly, NGOs have been taking up this task with no actual government strategy being followed. Personally, the strategy should begin with the idea that the refugees issue is a human right issue. We need to look into how to protect those people who come out of a war zone. Economically, there could be benefit sought from refugee populations which could be of benefit to both. In sectors where Lebanese do not usually work, refugees are providing work that drives positive economic movements in the country, thus providing an added value.

Also, we need to look into how to better organize the structure within which refugees are situated, to protect them better. There are legislations that can be done to help improve the situation for refugees.

Starting off with the idea that all Lebanese are equal, women should be able to pass on their nationality to their children. The idea that women can only pass nationality with certain exceptions is rejected as it negates human rights and equality standards.