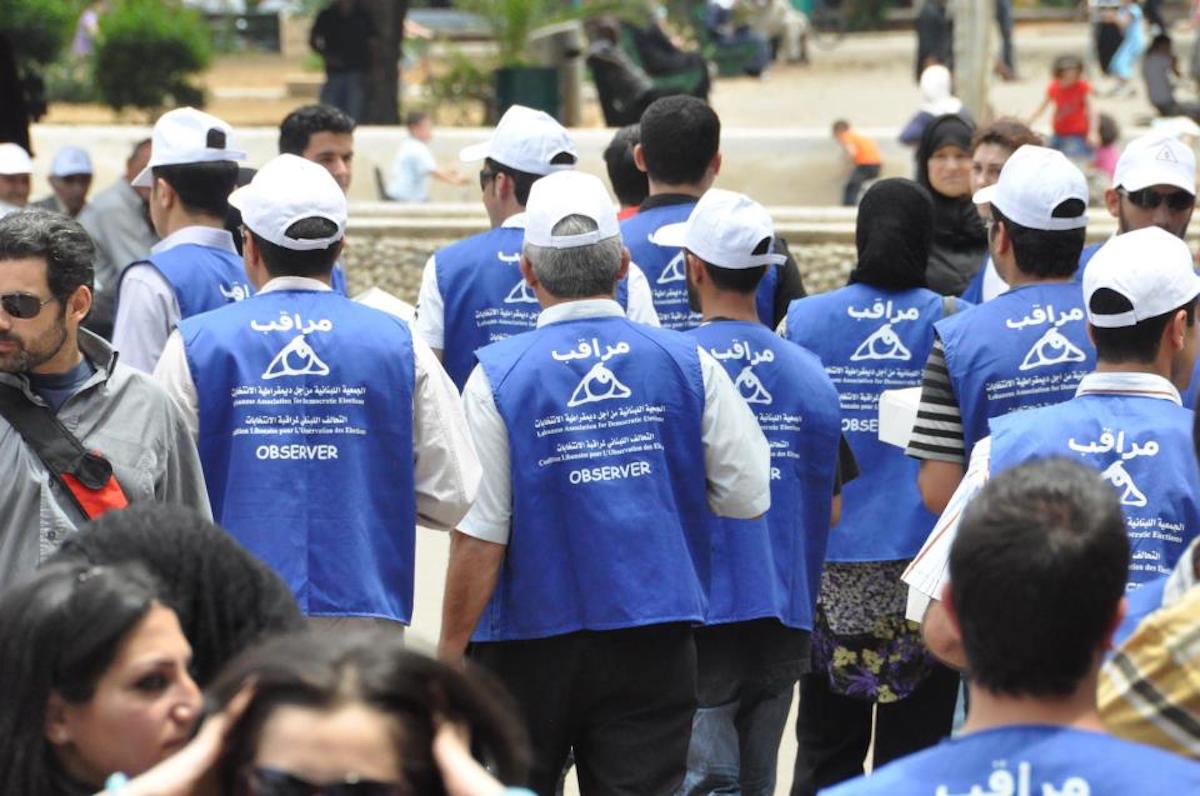 Lebanon will witness its first elections in 9 years on May 6, after the parliament extended its own term three times since 2013. Following the ratification of the Taif agreement, the same warlords of the multi-faceted, sectarian-motivated Civil War became the political leaders meant to pave the way for Lebanon, through reconstructing infrastructure, rebuilding the Lebanese government, and providing a peaceful transition out of the war. However, post-Taif Lebanon was infiltrated with unjust economic policies and corruption at the highest levels, with one of the most obvious forms of corruption being witnessed during elections.

From bribes and job promises to blunt threats, the forms of corruption utilized have been multiple and diverse. This year, with the application of a new electoral law, the Lebanese Association for Democratic Elections (LADE) and Lebanese Transparency Association (LTA) are preparing to monitor the elections and to counter corruption attempts from the different actors taking part in the elections. These organizations play a major role in overseeing the electoral process, each ensuring a democratic and just election period through their own tactics.

Oversight on the day of elections

“We monitor the election process and watch for irregularities that may occur,” says Ali Slim, the Research Coordinator at LADE. “On elections day, LADE observers will be divided into teams. Some will be fixed inside voting centers, shifting between the different polling stations within that center.”

Slim also mentioned other teams, such as the support and executive office teams. The support team is comprised of individuals either moving between different voting centers or on standby to support the fixed teams, while the team positioned in LADE’s main office compiles the irregularities sent by different observers on the ground through LADE’s mobile application.

LADE’s job is not restricted to the voting phase of elections day. Slim explains that LADE observers will be present in polling stations within voting centers and in registration committees in different voting districts during the sorting process.

Although LADE aims to spread its operation across Lebanon as much as possible on election day, Slim notes that LADE observers “will not be in every voting center as there are over 8,000 polling stations and LADE simply doesn’t have that many volunteers at its disposal. However, LADE is working closely with professional statisticians to have a scientific representation in their deploying of their 1200-1700 potential observers who are being trained during this pre-elections period.”

With the application of a new law, the organization has implemented a new strategy wherein their fixed observers will be localized in voting centers rather than polling stations, as was previously done. LADE will also be applying “gender monitoring” during these elections, looking out for gender discrimination and gender-based violence or harassment.

Dany Haddad, the Executive Director at the Lebanese Transparency Association (LTA), discusses the role of the electoral law as the only legal code that organizes the electoral monitoring process.

“All the organizations that play a role in monitoring elections, whether local or international, are connected by Article 20 of the electoral law, which gives organizations the right to monitor elections under the Elections Supervisory Authority (ESA),” said Haddad.

Similar to 2009, LTA is monitoring electoral spending this year. The association is legally accredited by the ESA to monitor campaign finances, and will be working in three of the fifteen districts: Bekaa I (Zahle), South I (Saida-Jezzine), and North II (Tripoli-Minnieh-Dinnieh).

“[…] Our 45 volunteers [will be] watching for abuse of power by candidates, especially those who are currently Ministers or Members of Parliament, vote buying, campaign rallies, and projects that are being completed in this pre-elections phase,” said Haddad.

A few highly significant alterations have taken place with regards to the monitoring of elections since the 2009 law, as highlighted by Haddad. The Elections Supervisory Authority now has the right to manage the elections, accredit local and international monitoring organizations, and releasing statements, all previously prerogatives of the Ministry of Interior and Municipalities.

“Another major improvement is that the ESA is now a permanent entity,” said the executive officer, who also added that candidates are now under legal obligation to submit their financial statements to the ESA by June 6. Failure to do so subjects candidates to a 1,000,000 L.L. fine per day until they submit.

“LTA is pressuring for those financial statements and reports to be made public,” said Haddad. “Our organization, as well as other organizations that monitor elections, are also forced to submit their financial reports to the ESA.”

With the presence of corruption in almost every corner of the Lebanese government’s bureaucracy, fears for the democracy of elections are not only expected, but understandable. The extensive effort and dedication put forth by organizations such as LADE and LTA present evidence that the democratic process in Lebanon, although sometimes infiltrated with cases of corruption, is being protected and heavily monitored to preserve the people’s rights to choose their leaders and have their voices heard.

A previous version of this article mentioned that the United Nations Development Program (UNDP) in Lebanon monitors elections and combats corruption. This has been updated to reflect the UNDP’s Lebanese Elections Assistance Project (LEAP)’s mandate during elections, such that the UNDP “assists the Lebanese government and the Election Management Body to organize elections in a free and fair manner in accordance to international standards.”