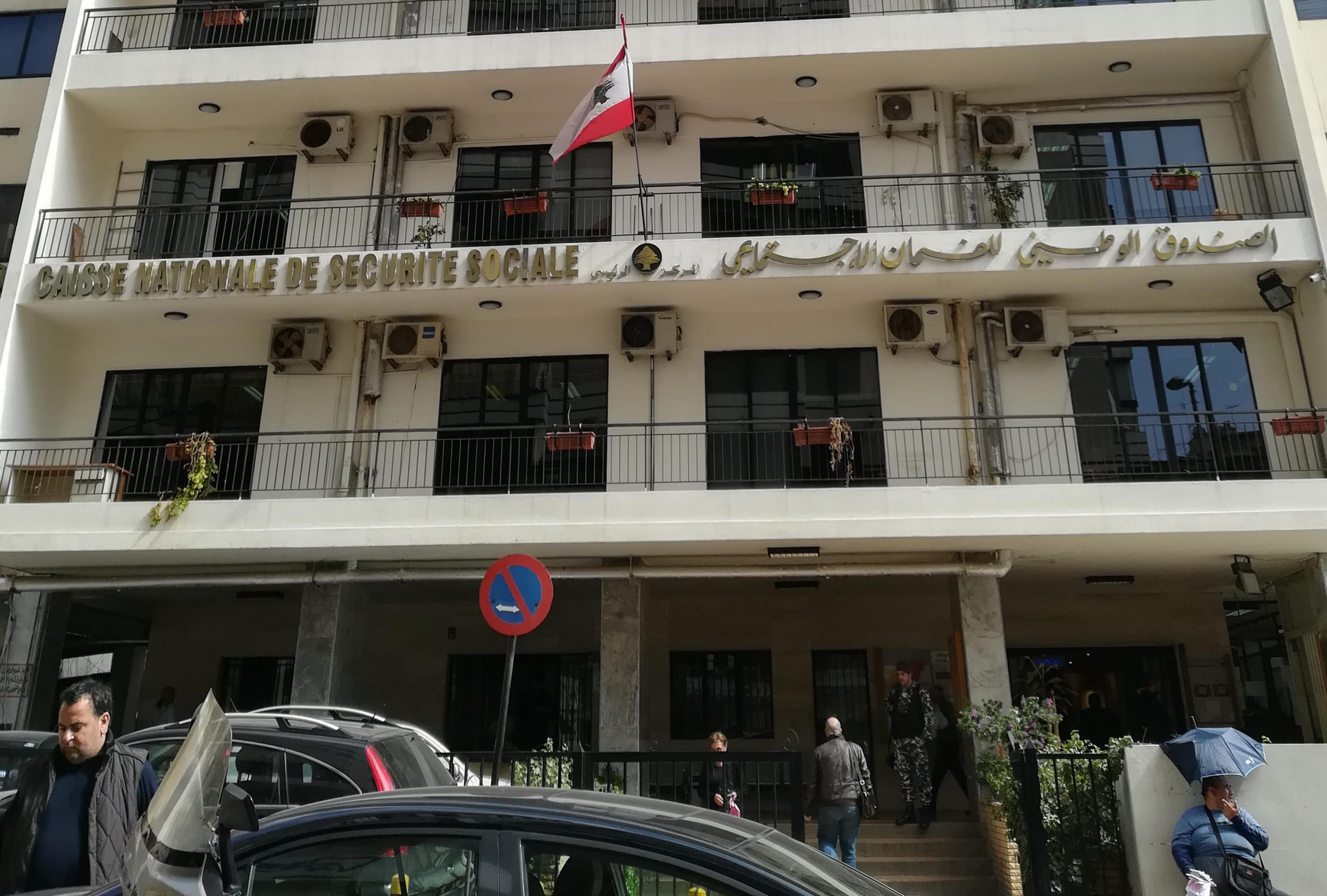 Disclaimer: this was originally published as a press release by UnitedForLebanon, and was written by Serene Abdul Baki, English Content Associate at Bees Road Publications and UnitedForLebanon.

In one of the biggest public scandals erupting against one of Lebanon’s state-run organizations, the National Social Security Fund (NSSF) has come under investigation on the basis of charges of corruption and money embezzlement. Laws state that every employee in Lebanon must be registered under the NSSF by their employers, subsequently being provided with medical insurance and retirement pensions. The funds are an accumulation of contributions made by both employers and workers over many, many years. They are the largest health insurance company in the country.

A change in the NSSF laws in 2001 led to a decrease in sources of funding, with cutbacks on sectors including maternity, disease, and family compensation. However, the number of NSSF members did not change. Reports show that the NSSF spent around 400,000$ that went unaccounted for that year. In 2017, the government eschewed $1.25 million in benefits that they were indebted to the NSSF. The Lebanese government is one of the most indebted in the world, and with the NSSF on the verge of bankruptcy, millions that could have gone to removing the organization from debt is only pushing it further into it.

Charges were filed by a national civil movement called UnitedForLebanon following the procurement of evidence and documents proving the embezzlement and misappropriation of funds. The group consists of a legal body that is specialized in fighting corruption, and they have achieved a great deal of success with this case. Not only has the NSSF pocketed millions, but many private companies have been able to avoid paying their fees, embezzling the millions of dollars that would have gone into their employees’ retirement pensions.

News of the corrupt transactions have been surfacing for the past few years. Reports from 2016 show that about 114 of the agencies own employees were, first off, not legally-contracted employees, and secondly, were not registered under the NSSF themselves. Later that same year, 7 NSSF employees were arrested and charged with fraud and embezzlement of up to 4 million dollars. Samir Aoun, head of the NSSF Technical Committee, and countless other political figures are now on trial for these allegations.

Generally, the justice system in Lebanon does not extend to include the higher and more powerful figures in society. However, they are no longer safe. The scandal has erupted, becoming the biggest lawsuit in modern Lebanese history and placing the NSSF and the government under the public eye. UnitedForLebanon has taken the confrontation to an unprecedented level. These incidents refer to the overarching lack of structure, organization, and surveillance of the workings in the Lebanese government. This has placed the government and many large corporations under great public speculation due to the lack of action taken.