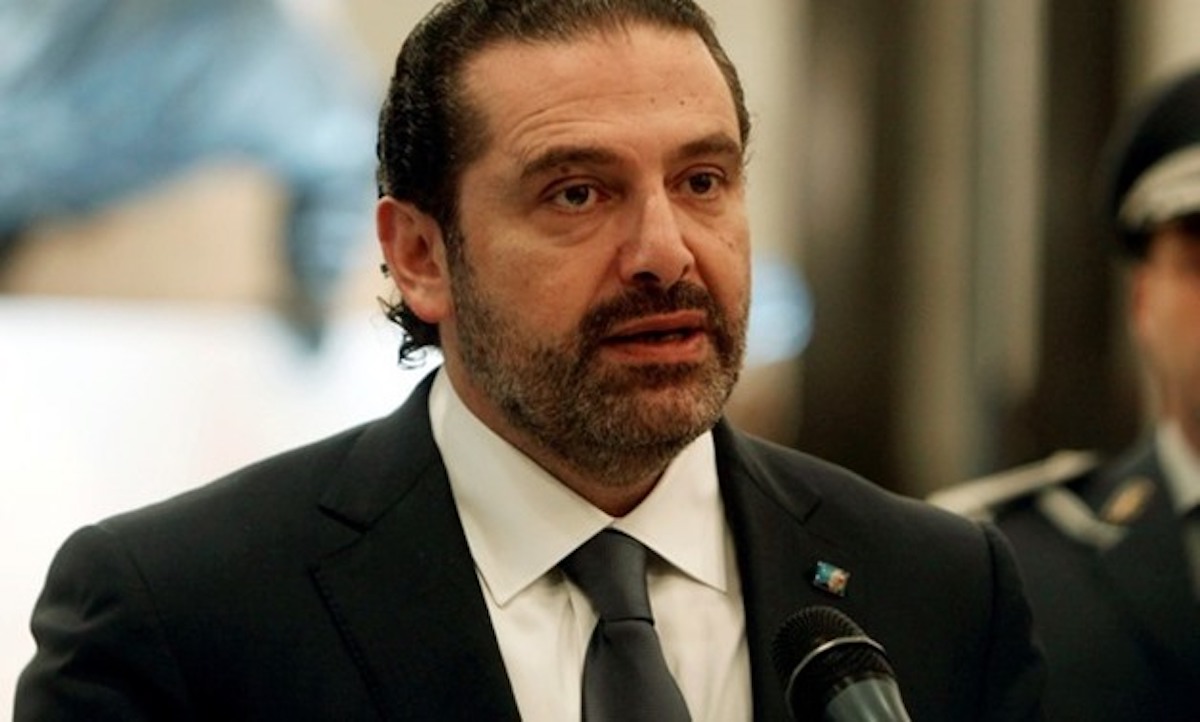 Why Saad al-Hariri Will Not Get My Vote

Saad al-Hariri will not get my vote in the coming parliamentary elections scheduled for next May. His integrity and patriotism are not at issue here. Instead, what is in question is his capability, or effectiveness, as a leader in times of crisis.

The troubled political career of the Prime Minister of Lebanon did not start with the controversy over his trip to Saudi Arabia two months ago. It began in 2005, when Hariri was entrusted to lead the March 14 Movement against the hegemony of Iran and Syria over Lebanon. Since then, he embarked on a path that led him to give one concession after another to the allies of Syria and Iran, even though the movement that he led enjoyed a wide majority among the Lebanese and in parliament.

In every confrontation that he entered with them, Hariri blinked first. The first was in 2008, when militiamen loyal to Iran took over Beirut, and the last was during the crisis over electing a new president for Lebanon last year. The post remained vacant for two and a half years until Hariri endorsed Hezbollah’s declared candidate. In between, Hariri conceded on all issues of public policy, the formation of governments, and appointments to public posts.

The pace of Hariri’s policy of appeasement towards his political opponents accelerated since he became prime minister a year ago, to the extent that his critics claim Hezbollah became in control of the vital organs of the Lebanese government. This may partly explain why he now suddenly became the hero of the allies of Syria and Iran.

There is no doubt that Saad Hariri was motivated by good intentions. He truly believed that he was working for the benefit of the Lebanese and their hopes for a better future after long years of strife and animosity. But the man is not cut for leadership in times of crisis. In many ways, he resembles another Neville Chamberlin, the prime minister of Britain, who, in 1938, travelled to Munich to meet with Adolf Hitler in the hope of convincing him to abandon his ambition to conquer Europe by granting him territorial and political concessions. He came back to London waving a piece of paper to declare that he had attained “peace in our time”. The experience of Chamberlin became a renowned lesson in international relations, which Hariri obviously did not read. Maybe his recent affairs will offer him opportunity to reflect on his career.