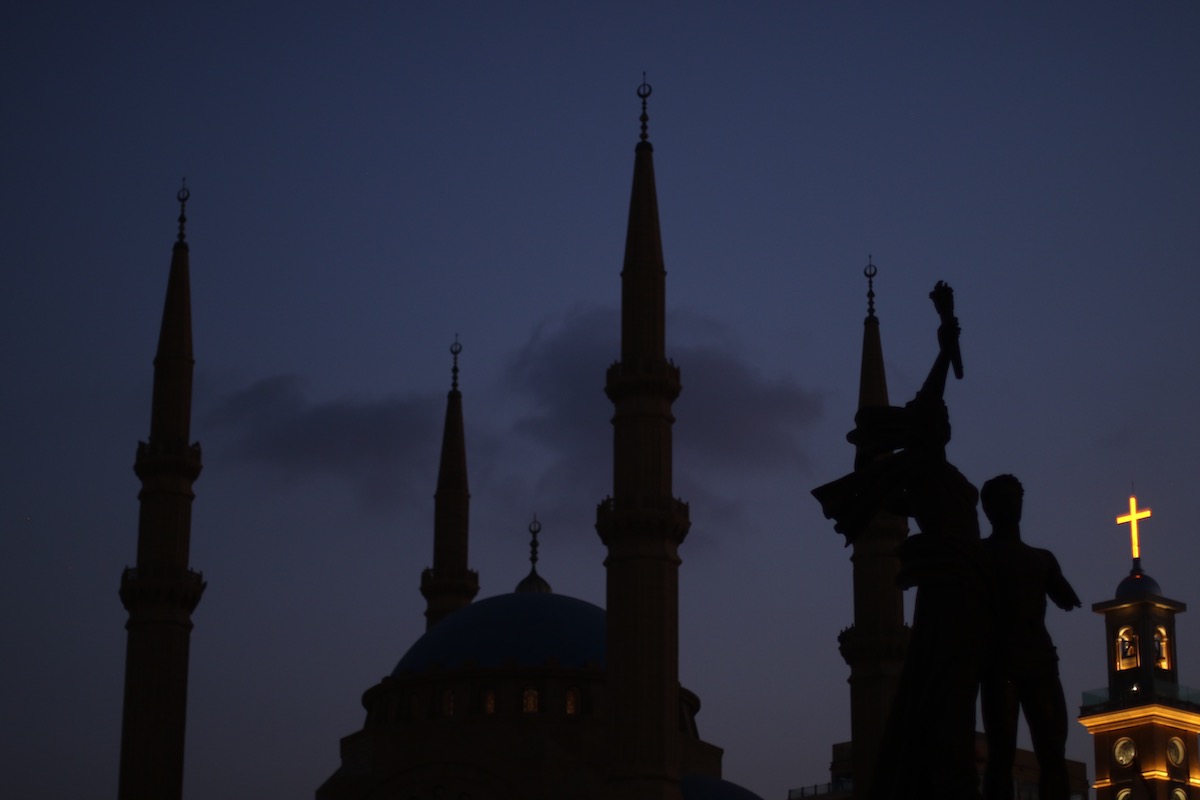 Secularism and Lebanese Politics: A Marriage Proposal Based on Empty Vows

The term “secularism” is perhaps one of the most overused words in the Lebanese political lexicon. It is often used by different political party representatives, influential figures, and even progressive activists who have failed to understand its meaning. Lebanese activists and policy-makers are pushing for the most plausible options on their agenda to strike a balance between the existing sectarian order that pervades every nook and cranny of the country’s political, economic and social life, and the proposal of progressive reforms, but find themselves shifting away from secularism as an ideology.

Secularism as an ideology collides with various aspects of the existing sectarian order of Lebanon. To maintain a secular political order, Lebanon must begin by loosening the grip of religious institutions over personal status laws. The 17 religious courts, which govern issues of marriage, divorce, inheritance, and the endowment property of their sectarian denomination, have left very little space for the emergence of a civil status law that is governed by Lebanese state institutions without the intervention of the Christian and Muslim clergy.

The formation of corporatized sectarian communities in Lebanon, their preference to identify with members of the inner-group, and the manner this sectarian identification influences the educational and housing options of the Lebanese people incurs an annual cost of around $3 billion, according to a study conducted by Lebanese economist Jad Chaaban, PhD. Additionally, specifying the sectarian affiliation of candidates s for a position in government renders the employment process subject to the influence of the political elite leading the sect.

As an ideological school of thought, secularism cannot accommodate  both a religious marriage endorsed by the Lebanese state and a voluntary civil marriage option, which will only be an alternative for couples of different sects to marry without the restrictions of their religious denominations. Instead, secularism imposes a complete separation between church and state in relation to personal status issues, especially when it comes to marriage, inheritance, child custody, and endowment property.

While secularism leaves us with the option of market principles open to debate it maintains zero tolerance to sectarian arrangements because it stands in staunch opposition towards the intervention of religious institutions in political matters. Secularism seeks to structure a society around the principles of non-discrimination and equal rights, which religious institutions fail to achieve so long as each one of the 17 sectarian affiliations carry their own interpretation of the various political, economic, and social roles.

However, “secular” activists or politicians in Lebanon often overlook that secularism stands in opposition to religious and sectarian political parties because, in order for secularized discourse to prevail within the existing sectarian system, they must actually deal with certain sectarian parties to secure a position in government or seats in Parliament.

According to the Foucaultian logic, language unravels power arrangements and influence that we can deconstruct to understand important dimensions of politics.  If we continue to pretend that secularism and certain aspects of sectarian discourse and practices can coexist side by side, we would risk reinterpreting secularism in a way that empties the term from its reformist intentions.

The best option for Lebanon is to aim for a secular society as an ultimate goal, but simultaneously recognize that any political endeavor that requires activists to mingle with the existing political elite does not make them secular. Let us drop the term “secularism” from our political vocabulary and simply aim for progressive reforms. If the term continues to be introduced in Lebanese political discourse by the Lebanon’s sectarian elite, secularism will soon become associated with empty vows that might never result in the marriage of this ideology with any aspect of Lebanese politics.