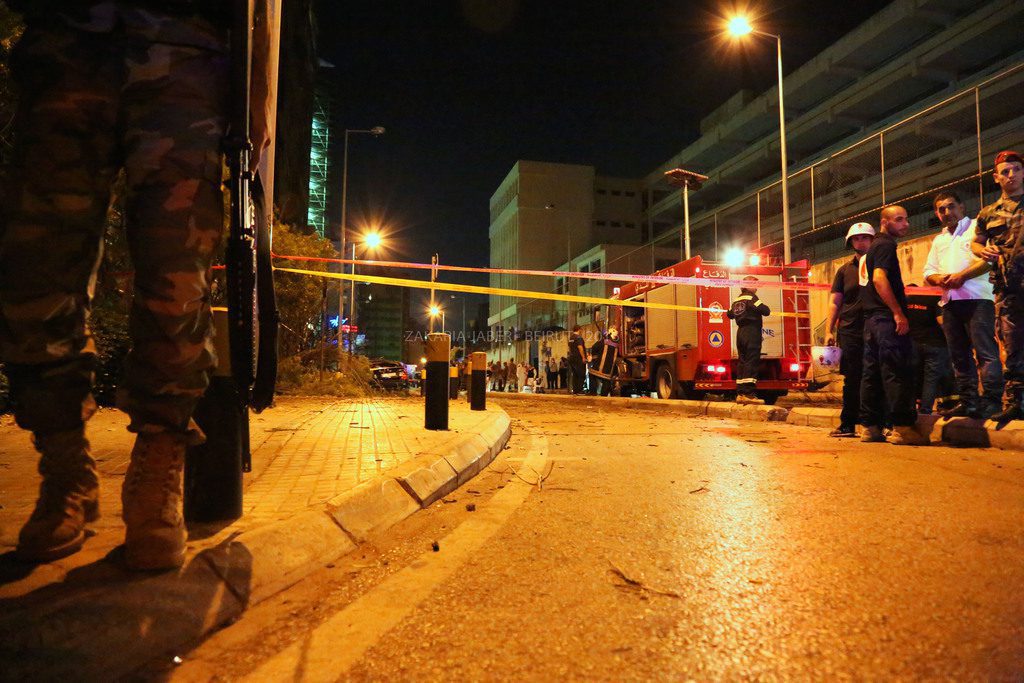 Governments are (and should be) subject to exhaustive scrutiny on the part of society– a reality that is no stranger to Lebanon, through local and international organizations, as well as through citizens who have become capable of monitoring and reinforcing the compliance of the law and the international principles that protect them. For this reason, Human Rights Watch prepares annual reports to inform nations and organizations about the social, political and economic realities that permeate the just exercise of human rights. It provides information on the main issues that countries face around the world as it comes to the protection of their rights.

The Lebanon-specific World Report 2017 was released just recently. The report exposes the main events of the past year as it explains those through an inclusive and comprehensive analysis. Additionally, it succeeded in reflecting on the legacy of past conflicts and wars which Lebanon had endured.

The conditions for women in Lebanon are sometimes contradictory. On the one hand, they enjoy the freedom to participate in all aspects of the country’s social, economic and political affairs, but on the other hand, women still suffer because of laws and social norms that endanger their integrity. Women in Lebanon are victims of human trafficking and sexual exploitation, marital rape due to the lack of laws that criminalize all forms of domestic violence, discrimination when it comes to access to divorce, and discriminatory inheritance laws because of the inability of Lebanese women to pass their nationality to foreign husbands and children.

2. Migrant Workers and the Refugee Community

The lack of governmental coordination, the decreased involvement of the international community, and the obstacles stipulated by the law, all add up to the reason why refugees suffer from severe poverty as well as lack of access to basic services, education and employment. According to the Human Rights Watch report, “Lebanon’s residency policy makes it difficult for Syrians to maintain legal status,” which is why “ 70 percent of Syrians in Lebanon now lack legal residency.”

Another problematic condition faced by both the government and the refugee community in the country is the legal criminalization of refugees. If Lebanon does not withdraw this practice, the human development of refugees will continue to be hindered. If refugees are not well integrated into society anytime soon , they will fail to contribute to their development and will eventually be unable to rebuild their own country.

Detention conditions in Lebanese prisons are problematic. On the one hand, infrastructure is very precarious to provide basic needs within the prison. On the other hand, bureaucratic and administrative mechanisms hinder the efficient exercise of justice. The matter results in the increase of short-term measures that function as buffers of justice and not as permanent solutions. Such circumstances translate into the high degree of administrative arrests for refugees due to the inability of the government to assist them. Since 2015, reversion of the death penalty abolition has been in the works as an anti-terrorist measure.

4. Freedom of Assembly, Freedom of Expression, and Use of Military Courts

Freedom of expression is conditioned by law. Although “freedom of expression is generally respected in Lebanon, defaming or criticizing the Lebanese president or army is a criminal offense.” This is exactly why there is a threat to the free exercise of freedom of expression and assembly within the society.Individuals are conditioned to exercise such freedoms in a limited way, especially activists and lawyers. Another problem is the use of military courts to prosecute civilians for protesting or pronouncing themselves against the current regime. Those military courts “typically do not meet international fair trial standards and should not be used to prosecute civilians for criminal offenses.”

5. Legacy of Past Conflicts and Wars

The Lebanese Civil War resulted in a multifaceted conflict that caused an elevated number of casualties which include kidnaps and disappearances. This conflict was ignited by the colonial rule and a complex cluster of armed factions and political groups struggling for power and wealth in the country. According to a report from Global Security, “it is estimated that  around 600,000 to 900,000 citizens fled the country during the initial years of civil strife (1975-76)”. In 2012, Minister of Justice Shakib Oortbawi established a national commission to look into crimes against humanity which were ignited during the past conflict. However,  it “showed that the government had not conducted any serious investigation,” with time.

Lebanon still has a long way to go in terms of human development and political stability. However, the role of citizens in shaping the country’s fate has become far more important to simply ignore or marginalize.