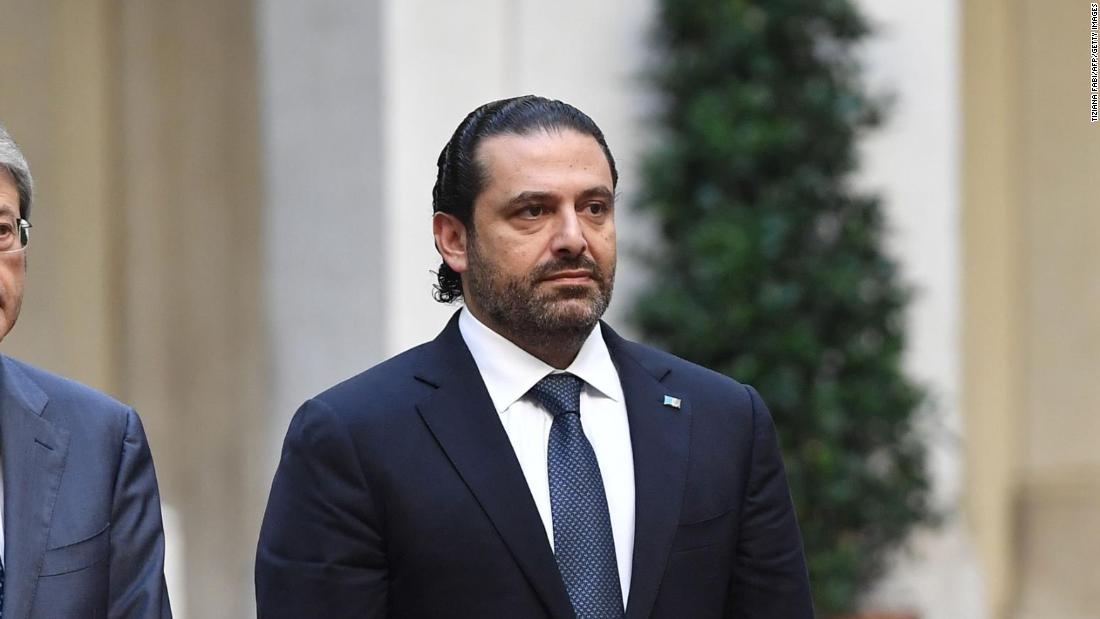 No political topic loomed as large as the drive to uncover the fate of Lebanese Prime Minister Saad Al-Hariri in Saudi Arabia on the Lebanese political scene throughout November. Regardless of the specific conditions that led to this scandalous political affair, that is if he was pressured to resign from Saudi Arabia or placed under house arrest as a Saudi national on the basis of legal charges in the Kingdom, the Lebanese diplomatic efforts to conclude this crisis with Lebanon’s Arab counterpart is worthy of recognition and simultaneously requires the introduction of amendments to Lebanon’s  foreign policy strategies.

On November 4, Lebanese Prime Minister Saad Al-Hariri shocked his counterparts and supporters in Lebanon by declaring his resignation from Riyadh, the Saudi capital. His resignation statement reflected blame towards  Iran and its Lebanese ally Hezbollah for interfering in the affairs of neighboring Arab states in draconian terms which was uncharacteristic of Hariri’s previous sporadic diatribes of both Iran and the Lebanese party.

The President of the Lebanese Republic Michel Aoun and the Speaker of the House Nabih Berri were among the first to cast doubt on the authenticity of Hariri’s statements and sought corrective action to ensure the return of the Lebanese premier. President Aoun rejected Hariri’s resignation on the grounds that it was unconstitutional as his resignation should have been declared in Lebanon and submitted to the president in written form. Hariri quickly admitted to the unconstitutionality of his resignation in a televised interview broadcasted from Saudi Arabia-supposedly orchestrated to absolve KSA from the accusation that it was holding the Lebanese PM in hostage.

This lack of clarity regarding the true reasons for the resignation of Hariri sparked an international diplomatic initiative embodied in the diplomatic campaign of Lebanese Foreign Minister Gibran Bassil who travelled relentlessly to a number of European capitals, such as Paris, Brussels, Rome, Berlin, and Moscow, to highlight the legal precedence of holding hostage a sitting Prime Minister, which violates the spirit of the Vienna accords that provides diplomatic immunity to heads of states (presidents, monarchs etc.), Prime Ministers, and Foreign Ministers.

Backed by the international community and the notable role of French mediation in ensuring the safe return of PM Hariri to Lebanon by November 21, Lebanese diplomacy, despite its country’s limited resources and political prowess, scored important gains that could be augmented if the political class in Lebanon adopts measures to reform the Lebanese foreign policy.

Amending the Lebanese government’s ministerial platform to spell out the principle of Self Abstinence in regional affairs alone would only be paying lipservice to the issue at heart. As a sovereign member state in the Arab League and the United Nations, Lebanon preserves the legal right to spell out its own foreign policy without being subservient to any foreign state, whether Arab or Western.

Yet Lebanese diplomacy should jump-start a dialog with KSA and other Arab states to stress its commitment to contributing to the preservation of the sovereignty of its Arab counterparts, while simultaneously solidifying the principle of non-interference especially in the internal or external policies of any Arab state and in accordance with international law. Organizing the relationship between Arab states to ensure Arab unity not only reflects positively on the Lebanese people, since billions of U.S dollars flow into Lebanon in the form of remittances from the GCC region, but also provides KSA with an important political advantage as a key player in the Arab League, GCC, and Organization of Islamic States, which  can help KSA widen its markets and gain an influential political role on the international political arena.

The tremendous effort invested by the Lebanese Foreign Minister Gibran Bassil in establishing contacts with the Lebanese Diaspora in South and North America, Europe, Australia, and Africa,  seems to be increasing the Lebanese political elite’s interest in reaching out to their supporters abroad. With the recent registration of 92,810 voters for the upcoming parliamentary elections in Lebanon, long forgotten Lebanese nationals living abroad will now play an important role in shaping the Lebanese political scene.

However, Lebanese nationals in the diaspora not only present an important base for the extraction of funding and votes by opportunistic Lebanese parties, but also promise to become the backbone of Lebanon’s future foreign policy. If placed in a viable framework, the Lebanese government can build on the contacts that members of the Lebanese diaspora enjoy with policy-makers, the business elite, think tanks, and the international press to lobby for Lebanese interests in foreign capitals. To be fair, the initiative of a series of conferences under the egis of the Lebanese Diaspora Energy held in Beirut, Las Vegas, and Cancun, is illustrative of a formal strategy to reach out to Lebanese nationals in the Diaspora.

The constant factor of geography can carry clear political interpretations in Lebanon. Since Lebanon hosts a refugee community of approximately 1.5 million Syrians and 400 thousand Palestinians, the implosion of security conditions in this country can have magnanimous repercussions on other Mediterranean countries, including many European states.

While this political predicament emerging from the conflict in neighboring Syria does not justify any mistreatment of refugees in Lebanon nor the exploitation of their conditions as a bargaining chip, Lebanese diplomacy ought to strive to convince EU member states that preserving stability in the Middle East can have enormous positive returns for many European states.

As a tiny Arab state wedded to the Mediterranean, Lebanon possesses less political influence and prowess than several of its more powerful Arab counterparts. However, recent events unfolding in Lebanon and the Middle East revealed that diplomatic synergies can be created, especially if the issues faced pose a threat to international political values, principles, and laws. Thus, Lebanon ought to preserve its amicable relations with KSA and other Arab countries, EU states, the USA, Russia, China, and the UN to lobby for the interests of the Lebanese people.