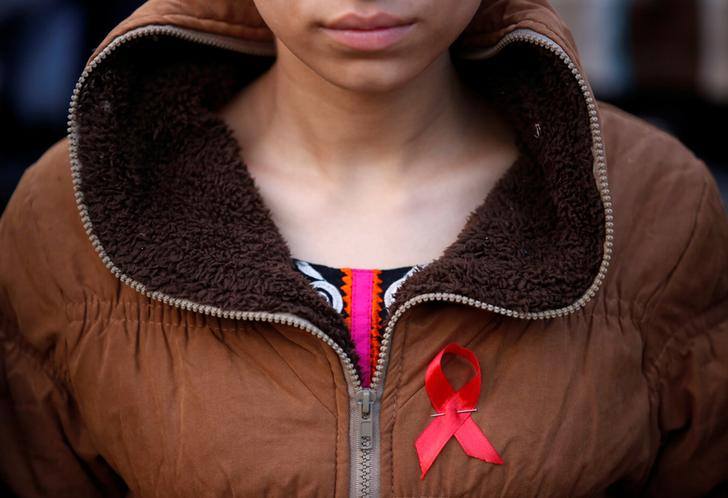 What Being an HIV Individual in Lebanon Truly Entails

Finding out you are HIV positive is upsetting on discovery.

Living in a society that scrutinizes you for it, however, is an entirely different kind of torment. The stigma behind an HIV diagnosis is not as severe as it was 30 years ago. Still, what does life as an HIV-positive individual in Lebanon entail?

Human Immunodeficiency Virus (HIV) is a virus that attacks one’s immune system. If left untreated, it may eventually take the form of Acquired Immunodeficiency Syndrome, widely referred to as AIDS. A good number of people, however, still fail to differentiate between HIV and AIDS. Were not it for the stigma that has continued to perpetuate in our society, HIV-positive individuals could lead normal and relatively healthy lifestyles.

A common misconception is that HIV is transmitted only through unprotected sexual intercourse. In truth, HIV can be contracted in various ways.

According to UNAIDS, approximately 2,100 individuals in Lebanon are living with HIV/AIDS. It is estimated that about 170 new cases of HIV are reported annually and the numbers keep increasing. Individuals infected with HIV are between 15 and 49 years of age.

Beirut Today sat down with a Lebanese HIV-positive individual, speaking on condition of anonymity, who presented us with a glimpse of the struggles that a typical patient would go through on a regular basis.

“I was diagnosed with HIV almost 10 years ago,” they said. “I was raised in a super conservative family, and they kicked me out of the house once they found out I was infected; however after a couple of months, they took me back in and started supporting me once again.”

Unfortunately, many families resort to disownment in such situations.

Their health status was even more of a major obstacle when it came to finding employment in the region: “I had a lot of trouble finding jobs in the MENA region due to this, even though I hold a degree from a renowned university. I am currently applying for immigration to Canada where I can hopefully be treated decently”.

The interviewee concluded by reflecting on how the diagnosis impacted their social life marginally: “I have lost a lot of friends and family; I hope our society realizes that their stigma is bringing hardships onto the HIV-positive community, which in turn does nothing to prevent the virus from spreading.”

The reality is that medical advancement has been helping promote a healthier lifestyle for HIV-positive individuals. A cocktail of drugs, also known as antiretroviral, is given to infected individuals on a regular basis in order to contain the virus and prevent its spreading to a point where it becomes undetectable. This shifts HIV from being a lethal disease to a chronic virus that can be easily contained. Another drug that can be provided is the ‘Prep drug’ that must be taken on a daily basis in order to prevent any form of infection.

The Lebanese government has gotten with the times and is providing support to people infected with HIV. Mustafa al-Naqib, Head of the Ministry’s National AIDS Control Program, stated that: “as we support those who live with HIV and who need treatment, we consider them a fundamental element in our success and their responsiveness to treatment is good evidence of this success.”

According to the Ministry of Health, the epidemic was introduced to Lebanon in 1984 with the very first AIDS diagnosis. In addition, there were no reported cases of death that were directly linked to AIDS in Lebanon, which is a good indicator to the containment of the virus. Moreover, the Antiretroviral treatment (ARV) is regularly provided by the Ministry of Public Health for free.

In addition to governmental aid, many medical testing centers for HIV and other STDs can be found in Lebanon that are also free of charge. Marsa is a center that is located in Hamra, Beirut. A Marsa volunteer commented that “[they] provide tests for HIV, Hepatitis A and B, and Syphilis that are free of charge. [They] also provide free contraception methods and participate in spreading awareness amongst individuals, especially the youth.”

When it comes to being HIV positive in Lebanon, there is a battle between what is helpful and what is harmful. Though medical treatments are covered, the majority of society still continue to fear the idea of what it means to be an HIV-positive individual.

Hopefully, with education and sensitivity training, people diagnosed with HIV in Lebanon will no longer feel ostracized.