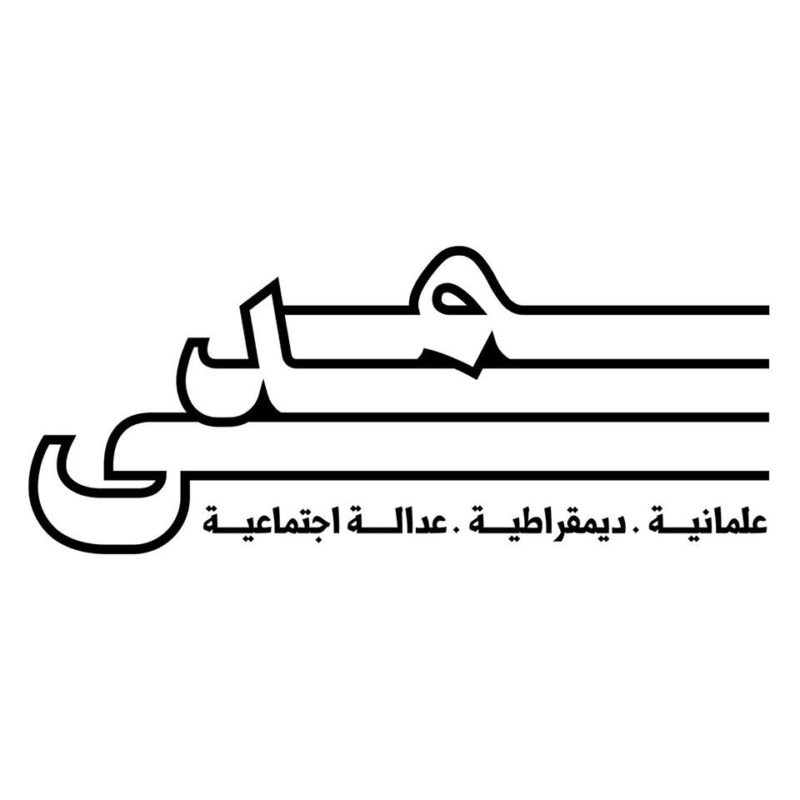 In the past couple of years, Lebanon has witnessed on-and-off attempts of political reform with the last (major) one being 3 years ago. Civil society movements have been numbed by the fast-paced occurrence of political events—a matter that has marginally reduced their functionality and impact.

With parliamentary elections (potentially) around the corner, many groups have been presenting slight frustration and demotivation when it comes to driving reform. Many  claim that ‘the political scene is quite different today’ and that ‘political powers have been rearranged disfavoring such movements even more.’

However, MADA Network, the very first student-led political network in Lebanon, begs to differ. Only three months after its induction, questions around its identity, plans, and function have invaded social media websites. After posting a teaser followed by an introductory video on its social media outlets, the momentum and thrill accompanying the initiative were soon silenced, as per the usual trend, by the fast-paced occurrence of political events in the country.

Beirut Today sat down with Journalist and Chair of the Political Working Group at MADA, Ali Noureddine, to know more, and more importantly, to demand answers.

What is MADA’s vision? Why has it come to life?

MADA is a student-led political network (NOT movement/campaign) which aims at integrating youth into the political, social, and economic life. The focus is on the youth, and specifically, students registered in Lebanese universities. Since many secular movements have scored great victories on (university student elections) and off campus (protests and demonstrations) like the AUB and USJ Secular Clubs, and since such groups in some other universities are relatively lacking support and political knowledge, MADA network was created to build a reliable support group. It is a genuine learning experience that aims at constructing a podium for the youth to voice their demands. MADA aims to reclaim youth civil liberties while maintaining secularism, democracy, and social justice.

One of the criticisms surrounding the network is that its members are mainly students from elitist universities like AUB and USJ. Is the accusation valid? If so, may you elaborate on the reasons behind such a selection?

The reason why there is a lot of light shed on these two groups is that both AUB and USJ Secular Clubs have been growing for many years while achieving more milestones in their battle against sectarianism and corruption. However, the network includes students and alumni from many other universities like the Lebanese University, the International University of Beirut (widely known as LIU), and Notre-Dame University (NDU)—all, including several others, are still building their secular networks from scratch. A cornerstone role of MADA is to create a support system which allows for healthy diffusion of experience and knowledge to student groups who need it the most.

You have been criticized for being quite passive/silent after the video release, what are your comments?

MADA network’s visibility was cut down a bit because it was only after the video release and notable appearance on social media outlets, that student elections at the various Lebanese universities took place. MADA was internally working on providing advice and discussions with the various universities to make the network stronger and more sustainable.

MADA was accused of having external funding sources which brings a lot of questions regarding its political affiliation. How is MADA financing itself?

Accusing an independent political network/movement of being politically affiliated or funded by external sources is not a first in Lebanon. On the behalf of MADA, I can attest that not one dollar was provided to MADA. The only activities publicly announced and transparently produced were the teaser and the video, which were shot using a personal camera. Editing of the video was done by a member of the network itself. On the long run, however, MADA aims to transparently secure funding and an entire strategy will be constructed for this purpose in the coming months.

How would MADA contribute to the scheduled parliamentary elections?

MADA wishes to integrate the youth’s voice into political platforms and decisions. Through joining expertise of the various student groups, clearer platforms attesting to the youth’s demands will be spread out. In doing so, the network aims to increase the momentum surrounding ‘reform’ and why such reform is vital in any form of elections. MADA will point out the flaws in the current system as well as suggest recommendations as to what needs to be tackled for a more representative political sphere.

How would you comment on the general performance of active civil society movements and groups today? Do you plan on creating partnerships with such groups?

Every civil society movement or group works against a different strategy. So, it is not actually possible to set one definition describing these movements’ performance. However, a common force driving all these group, one could say, is the willingness to drive reform mostly seen through protests and statements. MADA has not yet planned to build partnerships with these organizations especially that the perspective taken up by the network is a first of its kind. MADA is ultimately dedicated to supporting the youth—we attempt to eventually integrate youth demands into the political speech. Other movements, although usually calling for demand in the name of the youth, are not purely dedicated to this matter.

Don’t you think having a network comprised mainly of students makes achieving your goals a bit far-fetched? Can we expect to see actual change in the way the youth is integrated in the political sphere anytime soon?

Although some might consider having young spirit comprising a nationwide network as a naïve attempt to tackle politics, I must disagree. The youth component is in fact a strong one that will push the network further and will eventually help motivate its growth even more. Most of the protests and demonstrations noted in the past couple of years were pushed for by the youth. Such an age group is capable of expressing demands in a purely scientific way as well as bringing light to topics of great importance to all. I would say that, yes, a change in how politics is perceived can very much be attainable today.

Although MADA is not yet fully equipped to provide rough expectations as to when such a change is to take place, I am positive that with its increased internal discussions and dedication to tackle youth-centered issues, governance in Lebanon, as we all know it, is up for a great battle.

MADA released a video which clearly went viral on many online and offline media outlets. What is your next move going to be?

Agreeably, MADA has lowered its tone in the past couple of weeks. But, I assure you that recent passiveness is for all the good reasons. After the network’s induction, and more specifically, the video release, internal discussions and working groups were set and future steps were clearly outlined.

MADA is currently in works for its next move. We will be working on many topics some of which are:

Mr. Noureddine ensured that MADA network is working day and night to create platforms that allow for the youth’s healthy transition into the political life. Noureddine also stresses on the  importance of demanding reform, and in tackling youth-centered decisive issues, MADA has effectively begun doing so.