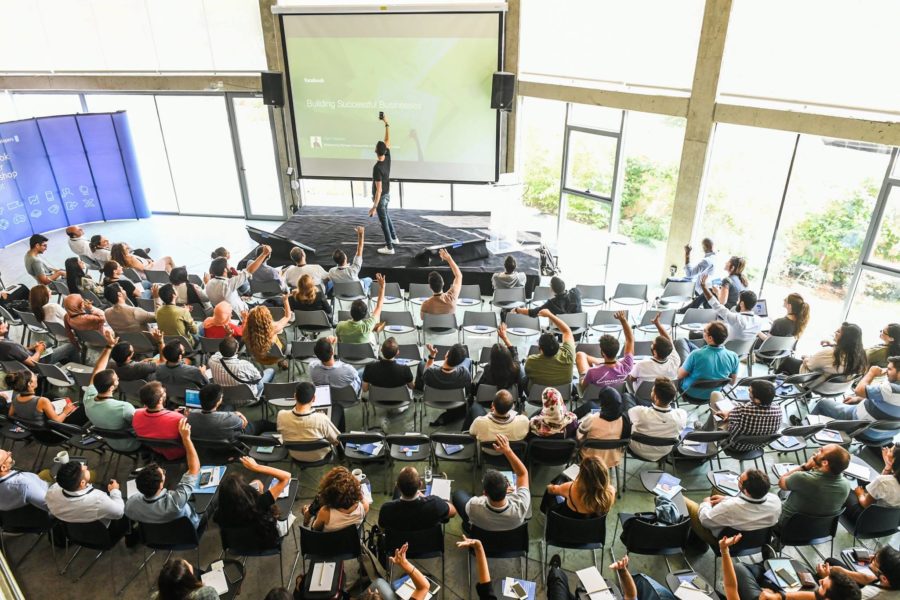 What Is The Impact of Banque du Liban’s Circular 331 on the Lebanese Economy?

Much has been said about Banque du Liban (BDL) Circular 331 and the positive effect it had on the Lebanese economy in the past three years. The ecosystem of technology startups has boomed into a full-fledged industry, with co-working spaces and specialized districts established in different areas of Beirut slowly changing the business landscape. One example is the Beirut Digital District (BDD) which Prime Minister Saad Hariri recently visited to establish  discussion channels with entrepreneurs.

Many examples can be used to present BDL’s 331 as a success. However, over the past three years, there were no official reports published by the Central Bank to highlight statistically the extent to which Circular 331 has been effective, or specifically, how it had directly and indirectly contributed to job creation. In March this year, BDL Governor Riad Salameh announced, during Beirut’s annual Arabnet conference, that the industry had created “thousands” of jobs. While such statements and their source sound credible enough, more empirical evidence would be needed to measure the true impact of Circular 331.

Issued in 2014, this Circular is considered to be the founding document of the Lebanese Knowledge Economy (LKE). With an amended Circular 419 issued in 2016, it allows Lebanese banks to invest in local technology-oriented start-ups up to $600 Million collectively, an amount representing 4% of Lebanese banks’ capital. These investments are guaranteed by the Central Bank up to 75%, therefore financial institutions would be investing $150 Million in the form of funds managed by Venture Capital firms (VCs) to create a $600 Million industry that is supposed to grow up to 30 times bigger in a maximum period of ten years. For more information on BDL’s 331 check this video from wezank.com.

Venture Capitalists (VCs) are the link between funds and promising start-ups looking for investment. Their job is to assess the long term growth potential of companies and invest at different stages of their life cycle, in return for a direct participation in the firms’ equity. In simpler terms, VCs will invest money in a company in return for shares and will aim at selling the shares and exit the company after a period of 5 to 10 years when the shares sale would represent a 10x to 30x return. VCs work on the assumption that up to 70% of their portfolio companies will not make it to exit stage but count on the returns made on others to cover the losses with an average annual return on investment that could go as high as 40%.

The main goal of the circular was to create jobs locally and reduce Lebanon’s brain drain by providing opportunities for the Lebanese workforce in the Knowledge Economy. It has a specific focus on entrepreneurial ventures that offer valuable technological solutions with a potential to scale regionally and internationally.

The exact number of start-ups benefiting from investments covered by circular 331 is not a publicly available figure. Various VC sources estimate the number at 50 startups. With an estimated average of 10 employees per company, we can assume a creation of 500 employments. Direct jobs created by VCs, accelerators and incubators should also be accounted for. Using a ratio of 1 VC for every 3 startups, 1 incubator and 1 accelerator for every 6 startups, a total of 170 jobs should be added, assuming an average of 5 employees for every VC, incubator and accelerator.

Indirect job creations in legal firms, banks, and other service companies is more complex to assess. For the sake of the exercise, we will assume an additional 335 jobs, representing 50% of the total direct job creations. With this simple estimation, it is estimated that BDL’s 331 circular has created around 1000 new jobs over the last three years. This figure looks far from the “thousands” of jobs announced by BDL’s Governor. However, put in context, it represents almost 5% of the 20,000+ jobs that need to be created every year to keep unemployment stable in the country.

A good way to nurture the success of circular 331 would be to produce official estimates and impact evaluation studies that rely on sound empirical methodologies. This would serve the interest of citizens and their basic right to information, and also increase trust in a government institution that would show it is enacting policies based on measurable impact.