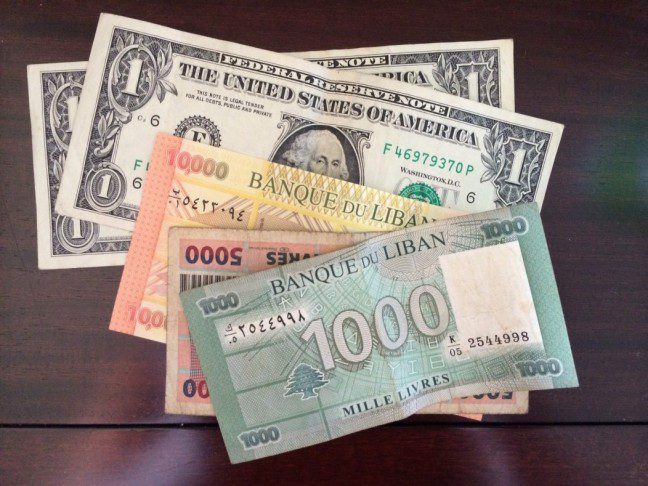 New U.S. Congress Sanctions and Their Potential Impact on Lebanon

The U.S. Congress has recently diluted new proposed tighter sanctions against Lebanese militant group Hezbollah, following lobbying by Lebanese politicians and bankers, according to media reports. The “U.S. Hezbollah International Financing Prevention Act of 2017” aims to sever the group’s funding routes around the world. The recent toning down of the bill comes to allay fears of major damage to Lebanon’s economy, and the proposal will also not be discussed and voted on until later this autumn when Congress reconvenes. While this may be a sign that Washington is interested in Lebanon’s economic stability, media reports quoted U.S. banking figures as saying Lebanese authorities should not be complacent as U.S. President Donald Trump’s future stance on Iran and its allies “cannot be predicted”. The main concern for Lebanese authorities has been that U.S. banks – which face huge fines if found to be dealing with sanctioned people or companies – might deem Lebanese banks too risky to do business with. This would undermine the Lebanese economy which relies on dollar deposits transferred chiefly from Lebanese expatriates.

On 18 December 2015, the U.S. Congress had approved “ The Financing Prevention Act of 2015” which imposed sanctions on foreign financial institutions that deal with Hezbollah and its affiliated media TV channel. While Hezbollah is part of the Lebanese government, the group remains on the USA Office of Foreign Assets Control’s terrorist lists since 1995. The first large victim of the U.S. sanctions was the Lebanese Canadian Bank (2011). It was one of the top five banks in Lebanon when the U.S. allegedly designated it as a money laundering hub for Hezbollah. An organized acquisition of the bank was orchestrated by the central bank with the buyer being Société Générale, and the case was swiftly closed.

More recently, and commenting on the new proposed law, Republican Representative Ed Royce, chairman of the House Foreign Affairs Committee, said in a statement: “These sanctions will severely limit ‘Hezbollah’s’ financial network and transnational criminal activities, as well as crack down its backers, most importantly Iran.” Versions of the bill were introduced in both the House of Representatives and Senate, sponsored by Royce and Eliot Engel, the ranking Democrat on the House Foreign Affairs Committee, and Senators Marco Rubio and Jeanne Shaheen, Republican and Democratic members of the Senate Foreign Relations Committee. Officials in Lebanon have been worrying that U.S. efforts to widen sanctions on Hezbollah could damage the country’s banking industry. They visited Washington to lobby lawmakers last May and August.

The Lebanese financial sector is concerned with all these laws, and had to absorb in a record time these sanctions and their potential impact on economic growth. If new tougher sanctions are enacted, growth is expected to decline as people hit by the sanctions may move their businesses to other parts of the world. Of course when the sanctions are against a country and multi-lateral, the economic impact will be maximized. When sanctions are against individuals and unilateral, the economic impact will be lesser. Lebanese banks were very keen on quickly abiding by all sanctions and new regulations, simply because the Lebanese economy is heavily dollarized and Lebanese banks could not function without their U.S. correspondent banks. 65% of deposits in Lebanon are in U.S. dollars, and 72% of loans are denominated in U.S. dollars. Lebanese banks are in need of correspondent banks in the U.S. to clear their transactions in U.S. dollars.  New sanctions could therefore be a major destabilizing factor for the Lebanese economy.