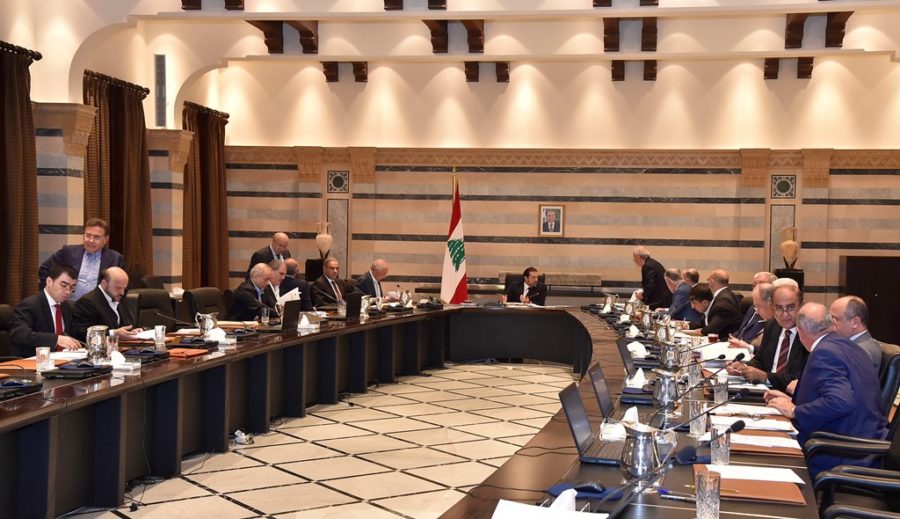 The Council of Ministers approved on Sunday the use of biometric IDs during elections for a budget of 40 million USD, awarded without open bidding to the French company SAGEM. This amount was part of a larger enacted budget (133 million USD), earmarked for the management of parliamentary elections scheduled for May 2018. This is at least the second time since the formation of this government that contracts are awarded without open and competitive bidding through the Administration of Public Tenders. With the power-generating ships’ contract controversy still fresh in the public’s mind, this award adds a new black spot on the dismal public financial management record of this government.

Despite several ministers and political groups opposing this new contract (namely the Progressive Socialist Party, the Lebanese Forces, Amal and Hezbollah), they did not exert enough pressure to block it, as the budgetary expense was enacted during the Cabinet meeting with no objections.

SAGEM currently handles all national IDs at the Ministry of Interior since 1996 and runs the database of the fingerprint records of all Lebanese citizens. Minister of Interior Nouhad Al Mashnouk explained the need for single-sourcing this contract by citing “the time constraint and difficulties linked to issuing 3.8 million new IDs by May 2018”. Other ministers in the government unconvincingly referred to the need for upgrading the voters’ records databases prior to elections, and that an expedited contract was the only solution to do this on time.

Biometric IDs pose substantial data protection and security risks. With the absence of a law that protects personal data (there is a bill being debated in Parliament since 2005!), the new massive data collection of personal information on millions of individuals risks exposing Lebanese citizens to serious data privacy infringements. The same risks apply to the already used biometric passports introduced in 2015, also through a contract with another private company.

The new Elections Law, which was approved a few months ago, calls for the adoption of biometric IDs and electronic voting, among other new procedures. Yet it also stipulates that the government can resort to the current IDs and passports in case the new IDs are not available by the elections date. Parliament still needs to approve the elections’ new budget, therefore technically these single-sourced hefty contracts could still be reversed there. It is unclear however which political party will push for that.