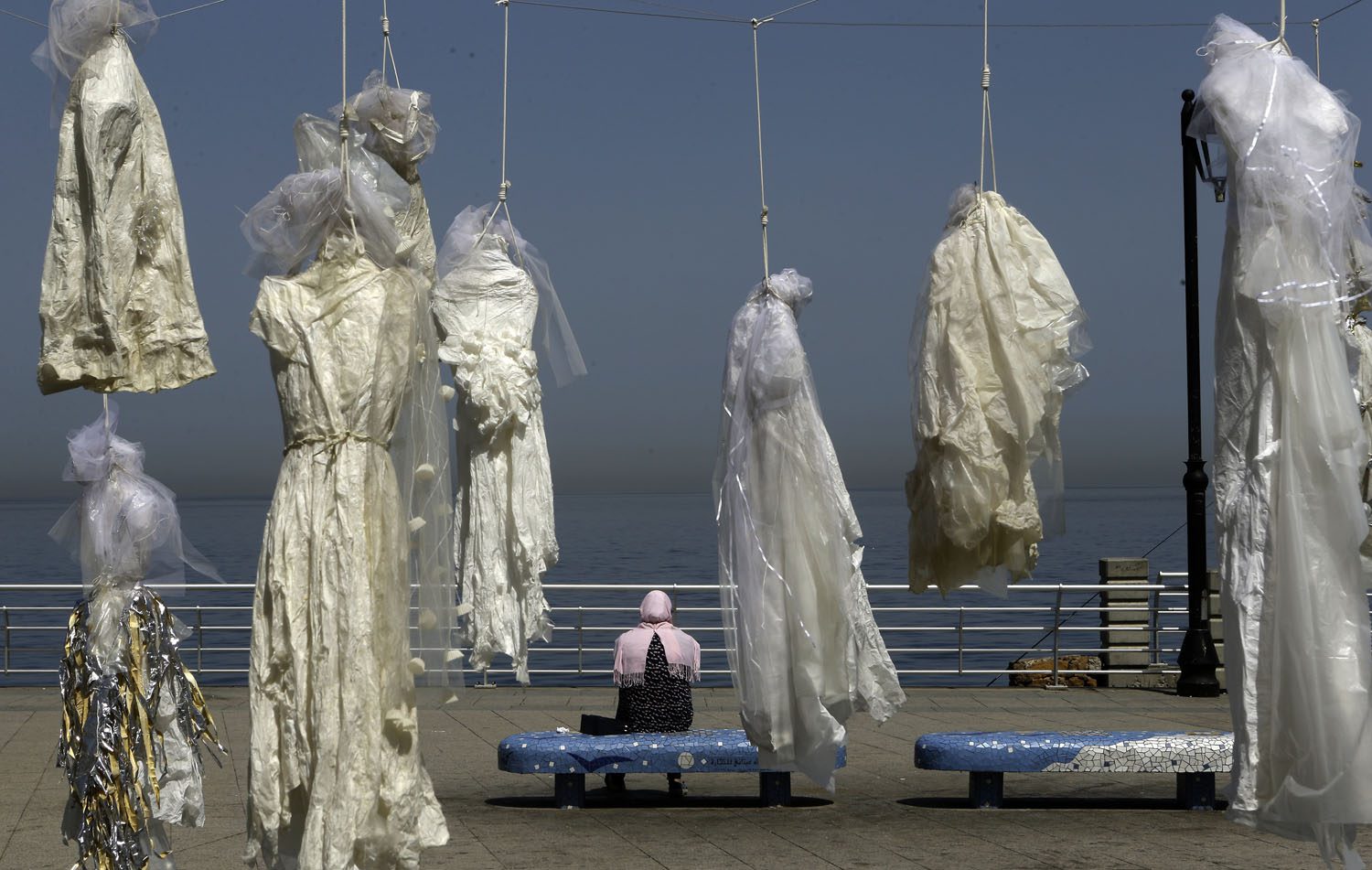 The Lebanese Parliament has recently abolished the penal law 522 which allows a rapist to marry his victim with no punishment assigned to him at all.

“If a legal marriage was held between the person who committed any of the crimes mentioned in this chapter and the victim, prosecution will be stopped; and if a verdict in the case was issued, the punishment implementation is suspended”.

These crimes include child molestation, sexual harassment of children, exploiting and taking advantage of a person with lesser power. Cases of women kidnap are also included.

After years of work by organizations and NGOs like KAFA and ABAAD and others, the law was repealed and Lebanese women scored a victory. History is going to write about the women who were assaulted, raped, and murdered. But, it will also instate stories of women who were able to make a ground-breaking change in the framework of women’s right protection.

NGO KAFA (Enough) Exploitation and Discrimination mentioned, however, that this is only the very first step towards the independence of Lebanese women from discriminatory practices and harassment. Although the Parliament had abolished penal law 522 mostly known as “the rape law”, KAFA notes that this wouldn’t be of great use if articles 505 and 518 are not repealed as well. Article 505 has to do with having sexual intercourse with a minor [ age of fifteen] and Article 518  is concerned with the seduction of a minor with  marriage prospects. The repeal of Article 522 is a great first step but it is only part of something much bigger that needs to be worked on.