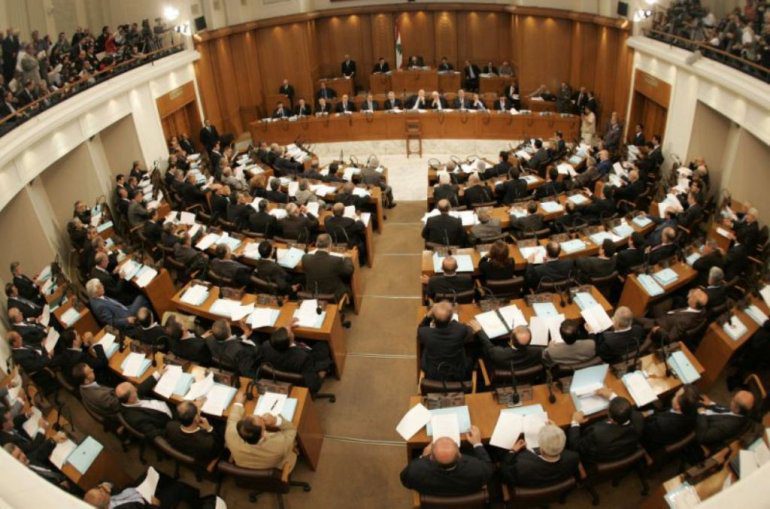 The New Lebanese Electoral Law and 2022

The Lebanese parliament has issued a new electoral law this June, something that was supposed to occur at least four years ago. The elections are set to occur in May 2018, and since it is avoided that they occur during the holy month of Ramadan, the sixth of May seems to be the current tentative date of these elections. This means that the current Lebanese parliament has extended its term for the third time.

The new electoral law introduced proportionality with a preferential vote for the first time in the history of the Lebanese government as all the elections from 1943 to 2009 were based on a majoritarian representation. This law also reduced the number of constituencies from 26 to 15, which gives a better chance for the parties that are more propagated across the country to be represented.

The new electoral law did not reach some of the demands of the civil societies that were asking to lower the minimum voting age to 21, and to include parliamentary seats for women. This law also does not follow the standard proportionality representation were getting a higher number of preferential votes, elects the candidate over their partner in the list. This is because of the restriction on the number seats per sect. Getting a higher number of preferential votes will therefore not guarantee the candidate’s election. This was one of the flaws that was also present in the majoritarian electoral laws.

The newly elected parliament will therefore have a term that will end on the May of 2022, the earliest. The term of incumbent Lebanese president Michel Aoun, who is currently 83, is set to end on October 30, 2022. The next presidential elections are then set to start on September 2022. Subsequently, in case the parliamentary elections were further postponed, or the newly elected parliament decided to extend its term like the current parliament had already done, or incumbent president Michel Aoun was not able to resume office until his 89th birthday, then it is this newly elected parliament that will be electing Lebanon’s 18th president. The Lebanese government claimed that the reason the elections had to wait for eleven months after the law was issued, is that the electoral body needs time to be trained on the organization of the elections. Likewise, they claimed that the process of issuing the magnetic cards that will be used in the elections is going to be a bureaucratic nightmare.

However, it appears that the real reason behind this “technical postponement” is that the Lebanese parties are given the time to organize their alliances across the districts. The current candidates for the 2022 presidential elections are Suleiman Frangieh, the leader of the Marada Movement, Gebran Bassil, the leader of the Free Patriotic Movement (FPM) and Samir Geagea, the leader of the Lebanese Forces. The current alliance between the FPM and the Lebanese forces will reach a certain limit in the parliamentary elections, partly because of the FPM’s alliance with Hezbollah, but mainly because both parties will try take advantage of the alliance to earn as many parliamentary spots as possible. No spots will be sacrificed for that alliance, as it will turn into a competition between the two parties during the 2022 presidential elections since both leaders are very strong candidates. The two parties are probably set to compete in the Baabda strict, where the presence of Hezbollah is strong, and in the Bcharre-Zgharta-Batroun-Koura district where there is a heavy political diversity.