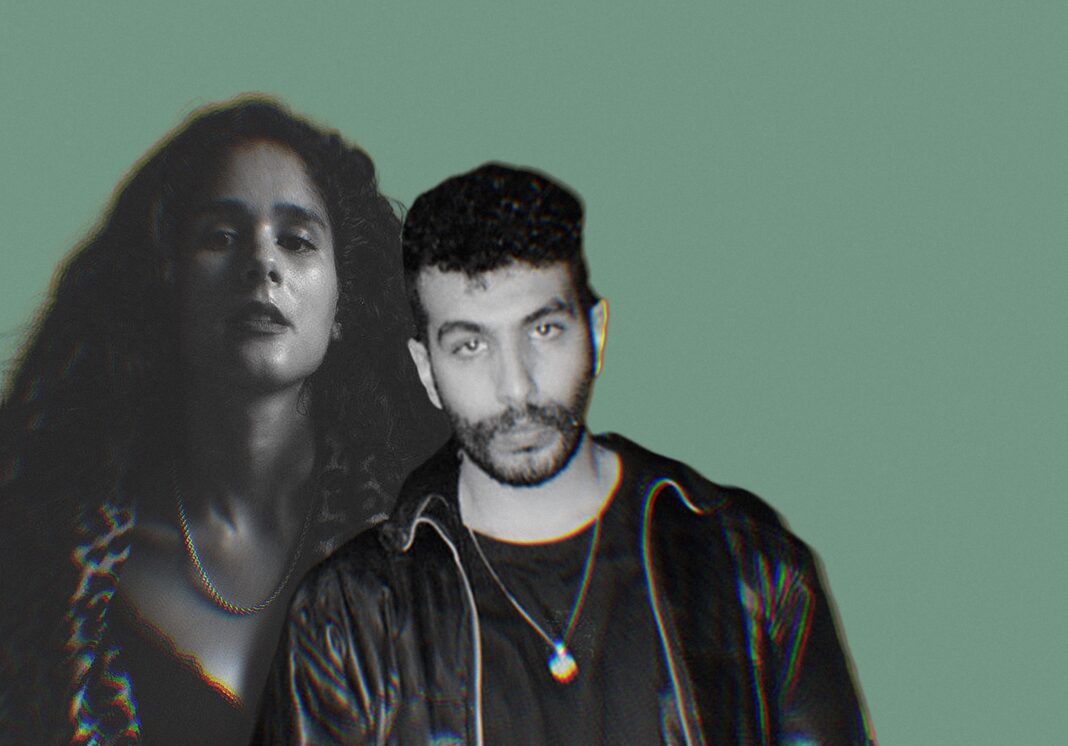 This is a two-part story. Read the update: Aya Metwalli says Bashar Suleiman raped her as well, Fatima Fouad reacts

Local political activist and previous manager of Barzakh Fatima Fouad released a statement on social media platforms in which she said she was assaulted by Bashar Suleiman (also known as Lil Asaf) in an act that was facilitated by Aya Metwalli—who Fouad says drugged her and enabled the rape.

At the time, Fouad was working the New Year’s Eve party, organized in collaboration with Ma3azef and Ballroom Blitz. She first encountered Suleiman when she was talking to another one of the performers at the party, with Suleiman urging the performer to finish his conversation with Fouad saying, “We have work, you can fuck her later.”

Fouad responded by saying that Suleiman would soon be out of work if he continued to behave as such.

Fouad then avoided Suleiman for most of the party, up until he approached her to presumably “apologize” for his actions. Her statement says he grabbed her waist nonconsensually, with Fouad pushing him away and accusing him of harassment.

Metwalli later on requested that Suleiman introduce her to Fouad after she saw her dancing along to her performance, according to Fouad. She and Fouad exchanged a kiss after Metwalli “asked her,” and would continue to exchange kisses and small bits of conversation throughout the party.

In her statement, Fouad said Metwalli forcibly drugged her at around 4 AM by pushing an unknown pill into her mouth. The previous manager of Barzakh said Metwalli followed with aggressive kissing in an attempt to force her to swallow the pill.

Fouad, terrified and confused, complied. She would then go on to ask Metwalli what she gave her, since she did not want to consume any drugs that evening after having consumed alcohol. Fouad then rushed to inform one of her friends of the matter, since MDMA is known to have disastrous consequences on the body once consumed with alcohol.

Later on, Metwalli and Fouad were sitting on a nearby staircase when Suleiman is said to have come up to them again. Fouad said she expressed her discontent and anger for encountering him every time she is near Metwalli. She added that Metwalli attempted to calm her down with the fact that Suleiman has “good cocaine” and that they could go to his friend’s house for the after party.

Fouad adamantly refused, saying she did not want to engage with him any longer. According to the statement, the two then took Fouad to the empty third floor of the building.

The testimony also reads that Metwalli laid down, and Suleiman pushed Fouad on top of her before raising her dress. Fouad said he violently slapped her from behind and that she felt detached from her body, but remembers crying and kissing Metwalli’s body while Metwalli got more excited.

The statement also said that, while crying, Fouad yelled at Suleiman to “fuck her and get it over with.” He responded by saying “I’m not hard you slut, I want to fuck you up” while Metwalli said, “Fuck her Bashar, come on, fuck her.”

In the days following the incident, a meeting was reportedly organized between Fouad, Metwalli, and a few other organizers of the party on behalf of Ma3azef.

Fouad said Metwalli attempted to paint herself as a victim of Suleiman’s violence rather than as a perpetrator and enabler. The statement adds that Fouad fought back and accused her of forcibly drugging her, with Metwalli then brushing off the accusations and claiming that Fouad is a lesbian while she is straight.

The Ma3azef manager of the time, Maen Abou Taleb, is said to have refused to listen to Fouad’s accusations and chose instead to table the issue, claiming this is Suleiman’s “work ethic.”

Fouad says she has suffered psychologically as a result of the incident.

Outrage and Calls for Action

Following the release of Fouad’s statement, multiple individuals and organizations came forth to express support for her under the banner of “We believe the survivors.”

In turn, Barzakh, Ma3azef and Ballroom Blitz all released statements expressing their support for the victim and the condemnation of these acts of violence, in addition to cutting ties with the mentioned artists.

Ma3azef’s statement said the current team was unaware of these accusations, and accused the previous manager of the platform of the cover-up.

Some employees on behalf of Ma3azef have also come forth, saying that they witnessed Suleiman’s violent behavior and were aware of these accusations but were thwarted from taking action.

Other spaces in Beirut, such as Riwaq, followed suit by cutting ties and banning the artists from entering the premises. Many local musicians and collectives have remained silent and therefore complacent in the light of these recent events.

For decades, cultural and “alternative” scenes have protected rapists, harassers and assaulters out of fear of damaging the safety of such spaces. In reality, these “safe spaces” go on to become much more dangerous than the reality many escape from, as they continue to harbour criminals under the pretense of sexual fluidity, progressive thinking, and popular discourse.

As of yet, no legal action has been taken against Metwalli and Suleiman. Metwalli’s Instagram account remains up, with comments limited, while Suleiman’s has been deleted.

In accordance with our zero tolerance policy against all forms of sexual violence and hate crimes, Beirut Today stands in complete solidarity with Fatima Fouad. We unconditionally believe all survivors, and condemn the perpetrators.

*The title of this article was adjusted and wording rephrased on July 18, 2022 to better reflect the details of Fatima Fouad’s statement.